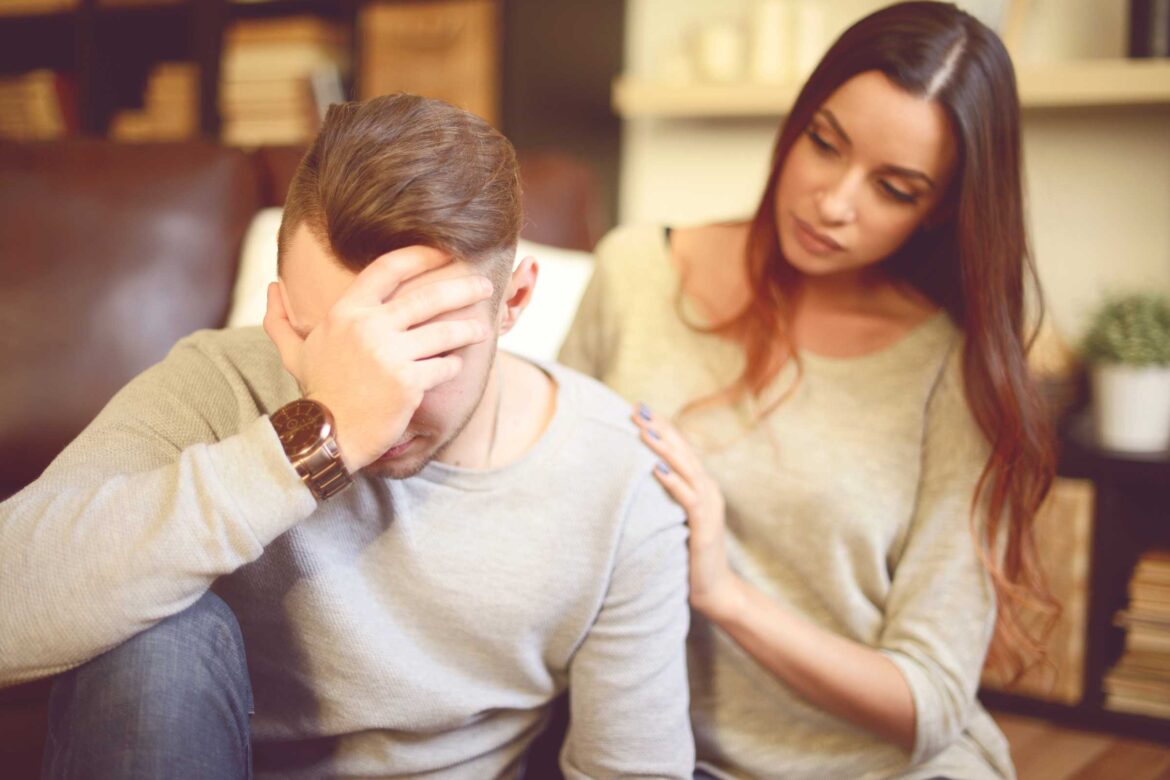 Alright so I met the perfect girl about two years ago who ended up being my first love and first serious relationship. She became my girlfriend, my best friend, my EVERYTHING! Then almost a year into the relationship I was going through so stuff that made me less available to spend quality time and very stressed out which put a huge strain on our relationship. My girlfriend began to go out with her friends all of the time and I never thought anything of it because I trusted her and was busy myself so I wanted her to have fun.

One day later on down the line I see a picture that she was tagged in on Facebook with this guy behind her dancing with her. We had a rule that we wouldn’t dance with anyone else and when I questioned her she said they took the picture right when he got behind her to dance with her… Being the (dumb) trusting boyfriend I was I accepted what she said without question and just asked her to remove the picture.

Then a couple of weeks later following that incident she had a falling out with her roommate who supposedly posted that my girlfriend cheated on me on Facebook and my girlfriend told me about it and how it wasn’t true and is once again the (stupid) trusting boyfriend I was I was receptive to what she said without question. Cheating was something that I didn’t think she would ever do because I knew that she loved me dearly.

I began to feel my self becoming more and more unhappy primarily to the great amount of strain that was put on our relationship because of what I was going through. My girlfriend was somewhat supportive but complained and didn’t like it at all one bit. I thought about things for weeks and decided to break up with her because I needed time and didn’t wanna do anything bad to her like a cheat or anything. She was heartbroken and begged for me back but I refused.

Months later I tried getting back with her and she was not making it easy for me at all. There was another guy who she was seeing but she still loved me and it showed and I knew I just needed to be patient so I was. She then decides to get some type of birth control that required her to have an std test and come to find out she has syphilis and I was likely to have to it as well because we had sex on several occasions. Being focused on wanting to get her back I completely brushed that off when she told me and she felt like she couldn’t make me wait for any longer because I was the best thing that’s happened to her and she dropped everyone and got back with me.

Weeks following I found out that she lied about a guy she said she didn’t have sex with and that she cheated on me back when I was going through that stuff and her roommate had posted it on Facebook and told me it wasn’t true when it really was. I was completely crushed! I couldn’t do anything but want to work things out because I had just gotten her back and wasn’t ready for things to end. She made a 360-degree change after for the better and has shown me that she was sorry and loves me and would never do anything like that again.

It has been 7 months and still to this day, I can’t seem to forget about it and I feel like its preventing me from moving on with her. Things will be good for a couple of weeks and then something will happen or I’ll see something that reminds me of what she did and it just brings me back to the situation and how much it hurt me. Still, to this day, there has been lingering unhappiness that I just can’t get over because of what she has done and I do not know what to do with myself! I wish I could just get over it so I can move on with this girl and my life! She has done everything she possibly can to show she is sorry and to make things better. Although I do want to move on with this girl I’m not most concerned with that. What I’m mainly concerned with is what the best thing for me to do for MYSELF is. Advice would be greatly appreciated.. I have been having way too many sleepless nights..Thanks!