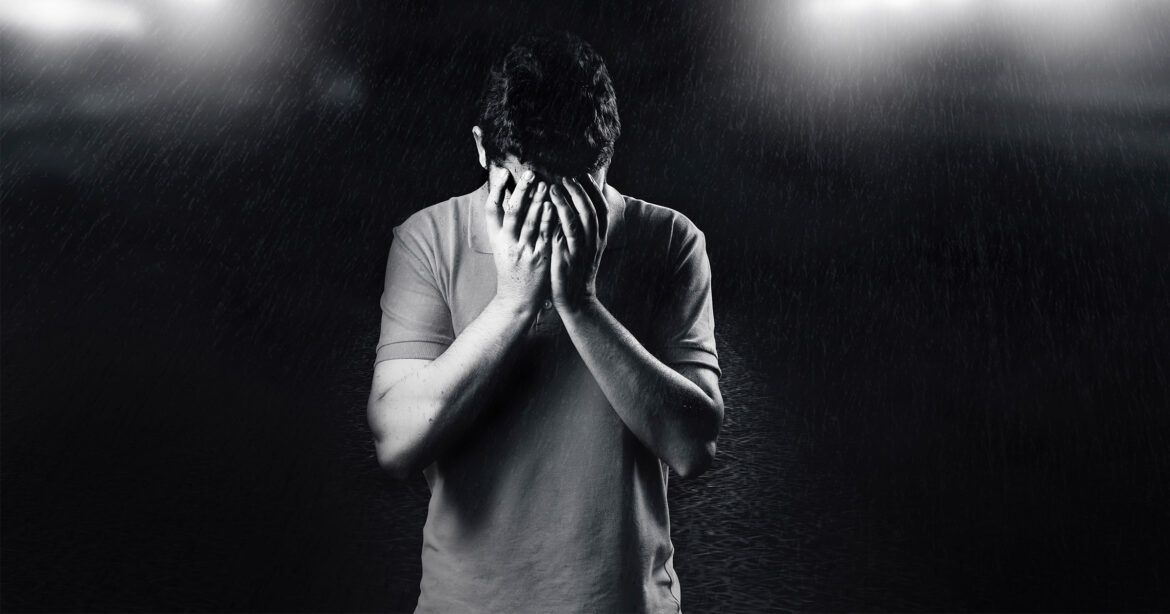 Sex & Relationships – How to improve sex within your relationship