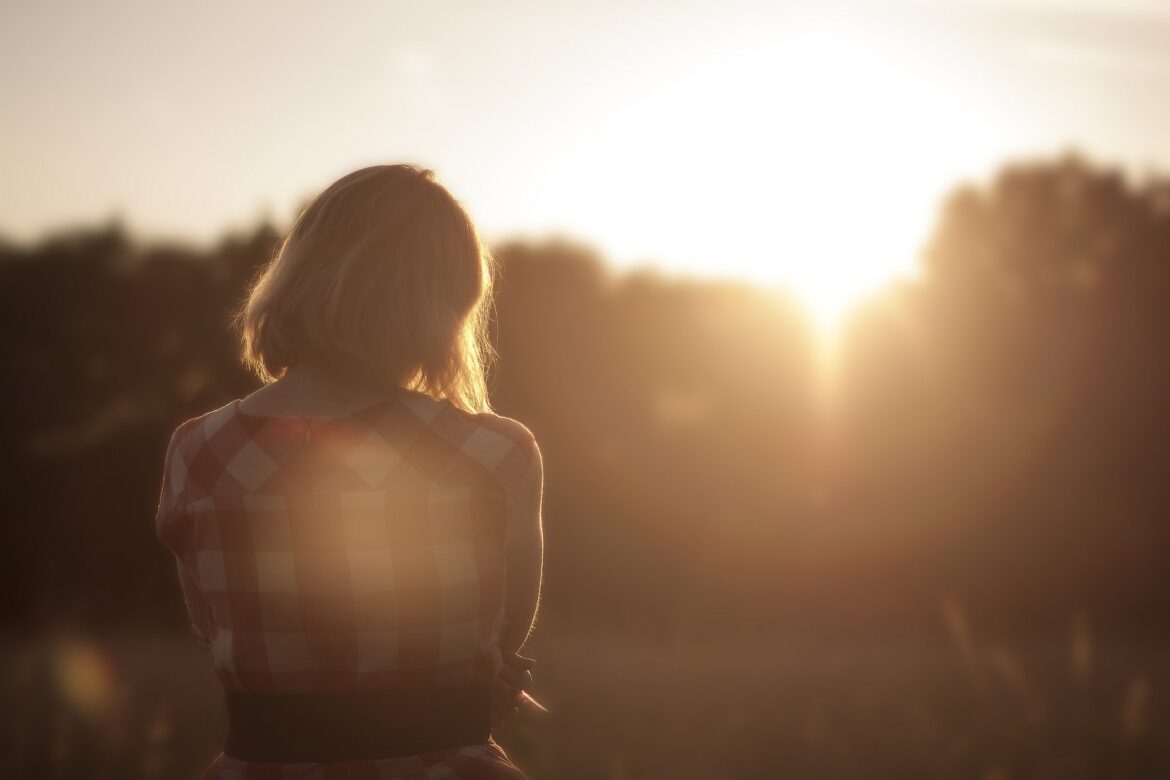 Quick bkgrnd: I’m 23, he’s 21. I have a 4year old and it isn’t with him. We’ve been living together for 3 years (less than a year when he ended his last romantic fling), known each other for almost 4 years, and have only been dating for 2.5 years.

When we started living together everything was cool, when we started dating things were even better. He was never the romantic type but he was affectionate from time to time. In the last 8 months, he’s broken up with me at least twice, told me that he didn’t want such a serious relationship, has had a girl at the house and has left home several weekends to stay with other women. When he was in this funk he stopped helping out around the house, stopped putting money towards grocery, and was just being a general douche. I didn’t have to heart to leave him because he doesn’t have any family in this country, and basically left his homeland on a whim and has nowhere or no one else to go to.

The last 2 months he’s been home, he’s apologized about everything that took place prior, recognized what we have as a relationship(?), told me how much he’s appreciated me being there although he didn’t deserve it, etc., and has hinted at wanting to have kids with me.

The problem is he’s still distant, still doesn’t want help around the house, and always threatens to leave me whenever we do get into it or suggests that we separate even when we are on good terms. I’ll admit I make noise from time to time, but it’s usually about housework or family values. When he picks fights it’s usually over something small like why I didn’t put the kettle on for him, cook more often, or why I don’t check the voice-mail.

We’ve reached a point where we sleep in the same bed but have no sex life. At first, I tried to re-initiate some sort of affection by doing small things to let him I’m thinking of him, but nothing. We don’t cuddle, we don’t kiss, we don’t even watch movies together unless we’re going to a theater. A few months back I had a fling with a guy I met online. I regretted it but at the same time, he gave me the affection and passion that I longed for. I tried to explain to my guy that I want affection and love and passion, but his response was “That’s not my thing”. Apart of me just wants to have another guy on the side, another part wants to break it off and say screw everything, but the biggest part just wants things to work out with this guy.