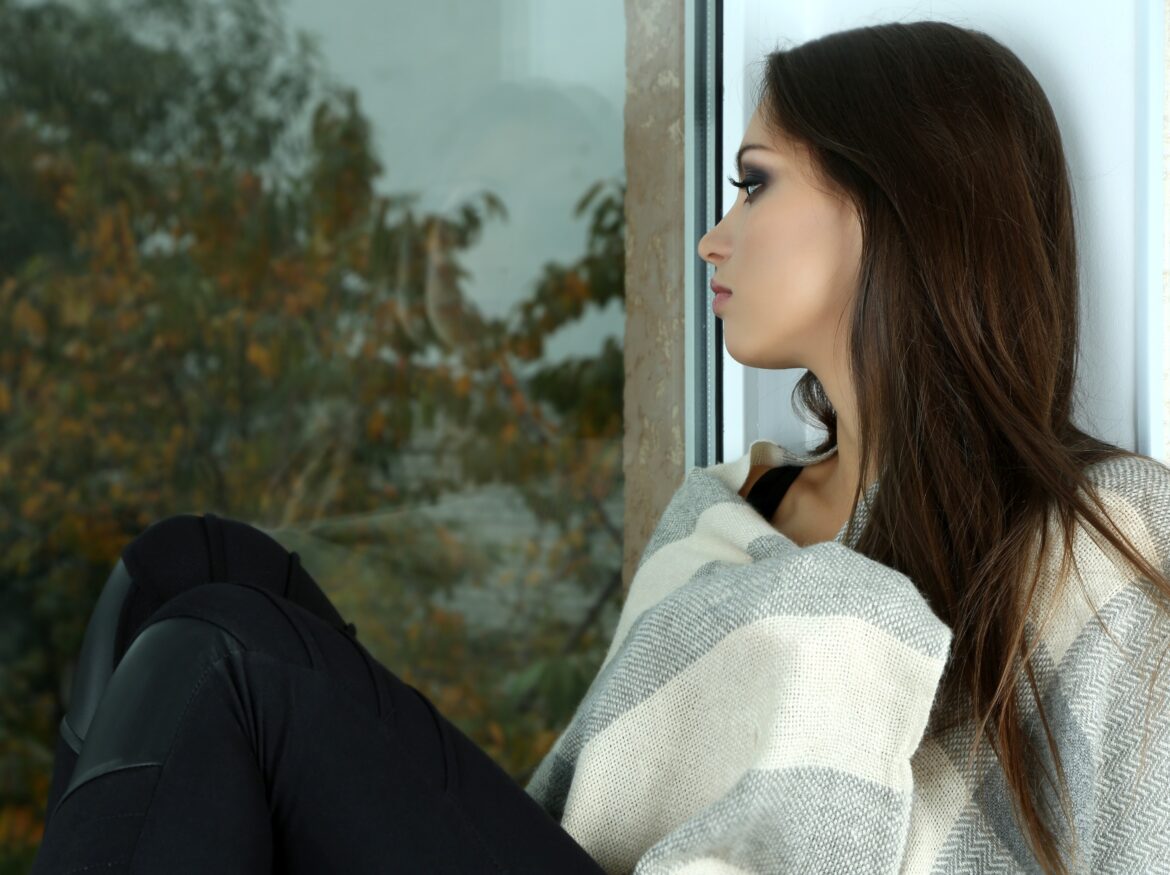 I was with my ex-fiancee since we were 14 years old, he broke up with me after 3 years together I was devastated. After 8 months apart he txd me saying he still loved me and after a lot of talking we got back together. We had another 6 happy years together, our families got on so well he was another son to my parents and I was another daughter to his.

We were planning to get married and we had bought a house together but he ended it again. Our families were all so shocked. I had to cope with it and had my friends to help me. During the past few months I met another guy at a club we got on really well I liked him and he says he likes me, everything seemed good at the beginning we went on a lot of dates but things have really slowed down we hardly see each other now.

One of the main reasons we don’t see each other is because he’s joining the army and he has a lot of training he has to do all the time and if he’s not training he has to be at the gym or he’s too tired and stays at home and doesn’t seem to want to see me unless I would say. I think it’s so good he wants to join the army but as were not going out I don’t see how we can develop into anything more if we never see each other I think I will find it really hard.

At the mo my head is such a mess as my ex has txd me again saying he misses me and how he feels he has ruined our lives and there’s nothing that can fix it, I text him saying its too late for stuff like that and he replied saying he knows and he’s feeling it now.

When he txd me it got me really upset with everything he was saying because of how much I love him still and why didn’t he know this a few months ago. He was my everything I still believe he is the love of my life and it scares me to think that another guy will never match up to how I felt about him.

I’ve talked to mates and my sister and they all say that it is my decision on what I do with my ex as we were together for nearly ten years so its a lot to forget, I’m scared in case I do realize I want to get back with my ex but how can I guarantee he wouldn’t end it again. I don’t know what to do or think about either of these guys. Please help.

He can’t forgive me