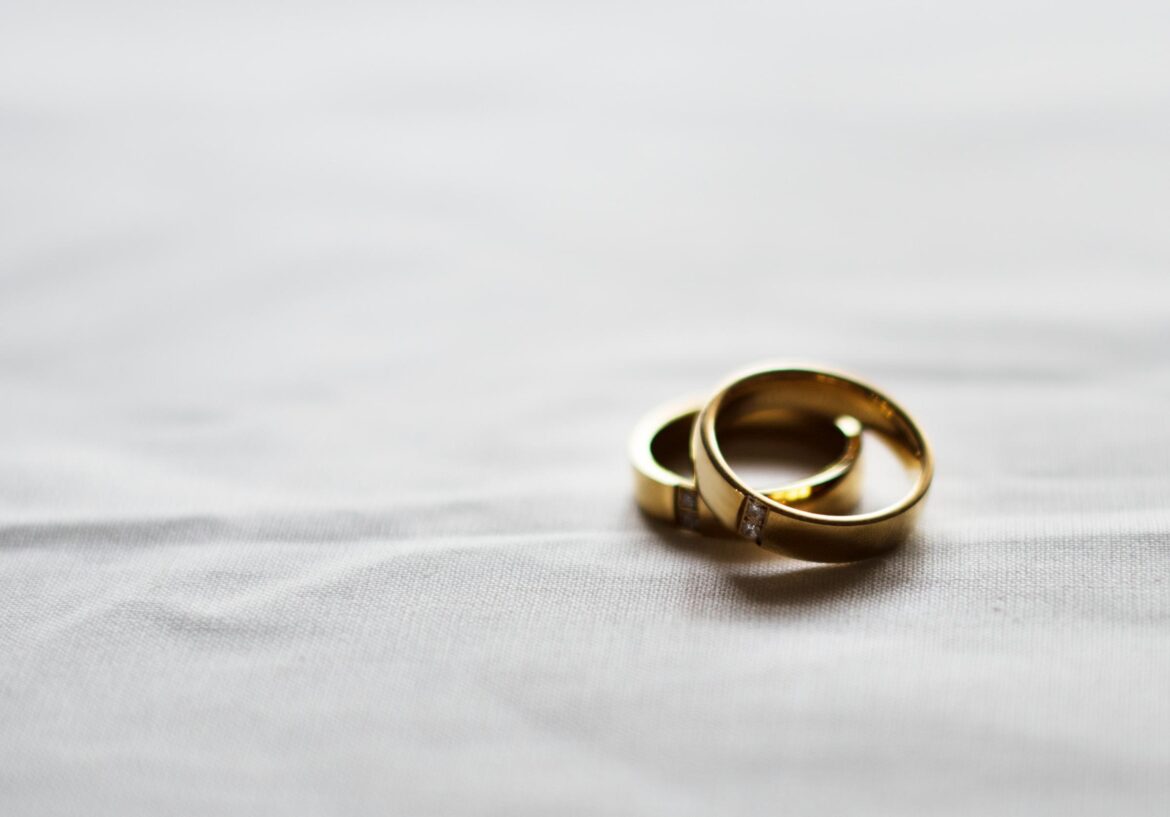 I just wondered if anyone can help with my situation! X

Its a long story but will try too keep it short, been together for 12 years, married 7 years, we have faced a lot off outside factors within our relationship and marriage, my father died , my husbands sister killed her by standing in front of a train, then my sister became very ill with a mental illness many years ago, cut story short she took her own life by setting fire to herself in her car, that was her 4th attempt, then I had a brill job pe teacher I kept been ill but put it all down stress, its wasn’t just that was diagnosed with ms, I lost my job, basically I became a recluse, my husband worked away just home at weekends , he worked very hard for us!

He was previously married and has 2 grown-up sons, unfortunately, his youngest nearly now 30 is schizophrenic, this has caused us many, many problems within our marriage, kicking the front door in, attacking me and my son whilst my husband away working………….I was offered an adapted property by the council due to my condition, so I explained maybe this will be good for us too have a break, although I didn’t really mean that, just meant hope it would work out in end for us, time apart.!

This hasn’t been the case now though, he has re-adjusted to very well and quickly, whilst I haven’t, unfortunately he chooses to keep going away when he has time off for work, spent Xmas without him whilst he went down south to see his sister, then had a week off, and went down to his sisters again, each time taking his son, then when he finishes work doesn’t come and see me goes out with friends for a drink, and now this weekend he booked day off and once again gone down to his sisters!!…

I don’t understand and I am hurting inside so much, that I am now drinking more than usual to numb the pain! We are on a rollercoaster of emotions at the moment, when we have seen or spoke we just argue, when I mentioned all the time he keeps going off, he gets very angry with me, I keep compromising, but he refuses to listen to me, I am very down and he knows this but chooses too me leave me when I am like this! Xx I really think I am flogging a dead horse here!

I want it to work although it’s such a mess, I love him dearly, however, I feel he doesn’t me and just wants me when it seems too suit him now and he cannot see that we both have to compromise! But I can’t even do that now as he just keeps running away too me…

Any advice would be appreciated!