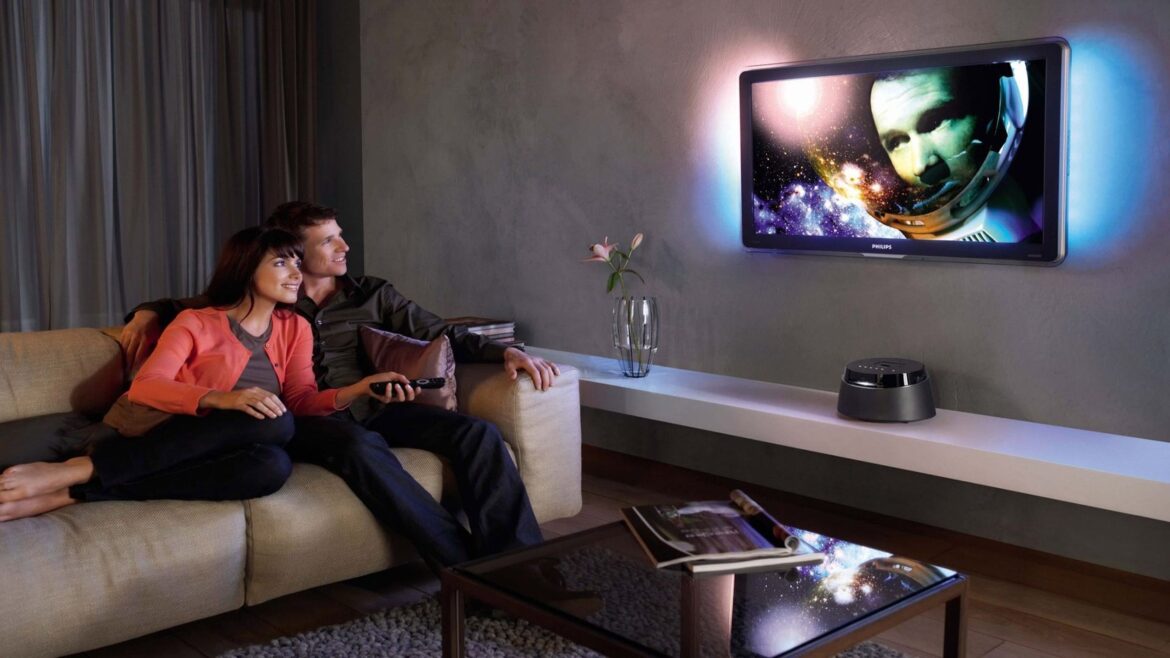 For many years, one could say for several decades, TV shows have taken precedence as the most-watched and most popular thing. They even surpassed movies. It is no longer a rarity to see movie stars on TV. There are many examples, like Kevin Spacy in House of Cards. Also, the TV series of all genres are being filmed. From serious dramas that have become cult-like The Sopranos, The Wire, Game of Thrones, House of Cards, Mad Men, to relaxing ones like the most popular series of all time The Friends and all the other who took inspiration from The Friends.

When we are tired of everyday obligations, it is unlikely that we will have the concentration or desire to watch dramas, which will further exhaust and tire us. We will rather watch sitcoms or romantic series. Fortunately, there is a great choice in these genres. With the advent of so many streaming services like Netflix, HBO, Amazon Prime, you just need to sit back comfortably and play the show.

We will give you recommendations today, which are the best romantic TV shows to watch.

1. Crash Landing on You 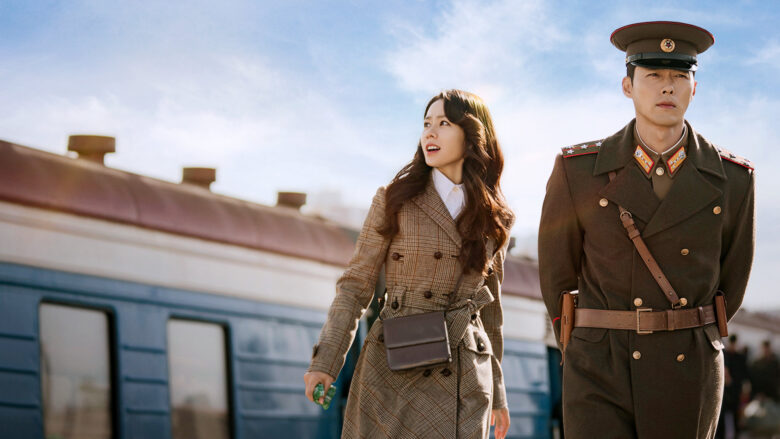 You may not have expected the first on the list to be a series from South Korea, but it absolutely conquered the whole world. As soon as you read the description of the plot, it will be clear to you why it is so interesting. A wealthy heiress from South Korea, whose hobby is paragliding, was one day caught in a big storm while paragliding. When she wakes up, she realizes that the wind has blown her all the way to North Korea, and we all know how bad relations between the two countries have been for decades. However, she encounters RiJeong-hyeok who rescues her from a tree and decides to hide her, protect her and help her return to South Korea. Since we are talking about romantic TV shows, it is clear to you that their acquaintance will grow into love, despite all the hardships and intolerance between their two countries.

You could say that they are Romeo and Juliet of modern times. Their relationship and falling in love are, of course, not the only plot of this fantastic TV show. In parallel, we follow her brothers ’struggle over control when company and inheritance, as well as the things our main couple in North Korea faces. We are sure that you will be thrilled and that you will be binge-watching the whole first season. According to the announcements, there will be another season, but filming has been slowed down due to the pandemic. Until then, if you don’t have Netflix, you can try to catch a signal with your satellite from TVN, which is the original place where this show is aired. Click here to find more about satellite antenna installation, if you don’t have one. 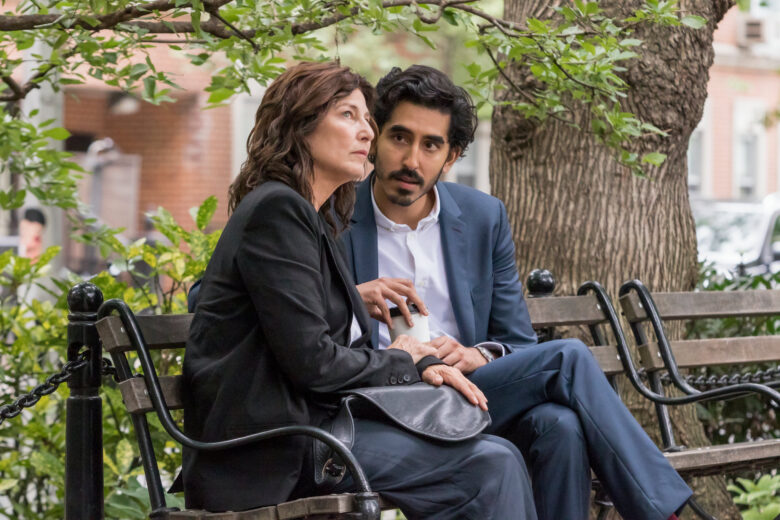 This series found its inspiration in the famous column of the prestigious New York Times newspaper. The plot revolves around love stories, full of romance, and the fantastic cast further enhances this already great TV series. Anne Hathaway, Tina Fey, Andy Garcia, Dev Patel are just some of the famous acting names you will see watching this show. The episodes are not related, but each is for itself. If you’ve ever read a column in the New Your Times, you know that Modern Love works by picking one story each week that one of the readers sent. It is always an unusual story full of falling in love, love and often a disappointment. Each of the eight episodes will bring both a smile and tears to your face. Some resent that almost all the characters are white, but we don’t think that will bother you, because you need to separate things like this from racism. After all, they have nothing to do with it. You don’t mind when you watch NBA All-Star where 90 percent of players are black, why would you mind a series where white people play the lead roles? 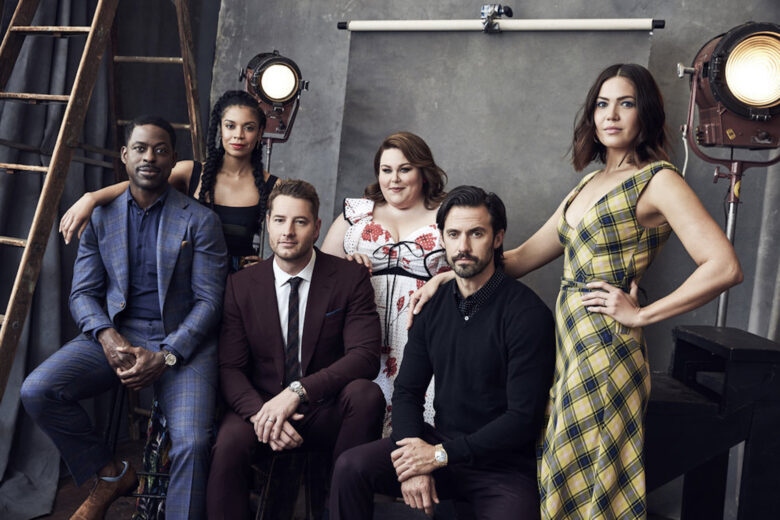 A couple of months ago, the fourth season of this extremely successful TV show ended, and at least two more seasons have been announced, as the fifth and sister have been confirmed. This is a very specific, modern TV series that will certainly not leave you indifferent. It follows the lives of three relatives in the present, with a large number of flashbacks explaining the past of each character. There is also one flashforward at the start of the second season. The plot is very complicated for us to explain to you, but if you want the perfect combination of romance, drama, uncertainty, intrigue, then this is the first thing you should start watching. 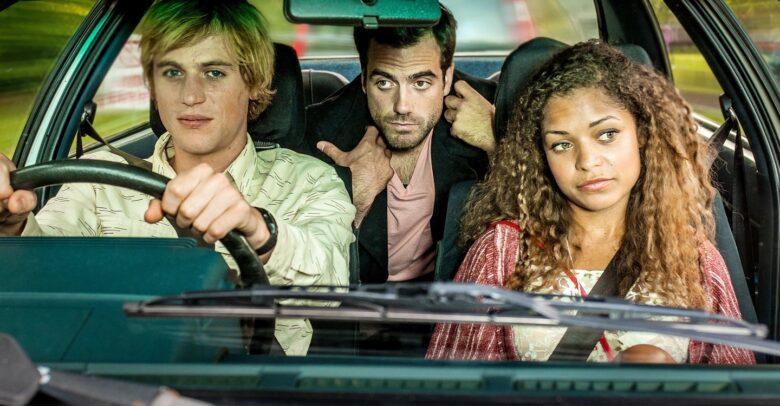 This romantic British comedy sitcom will surely make you laugh a lot. When the main character, Dylan Witter, discovers that he has chlamydia, he decides to get in touch with all his former partners to inform them about it. With many flashbacks where he meets each of these partners, you will have a lot of fun while watching. You will also follow his current life with his two best friends, one of whom is Evie Douglas, who was secretly in love with him before she got engaged.

If you don’t know the title of Lovesick, you may know about Scrotal Recall. That was the name of this TV show when it started airing on British Channel 4, but by switching to Netflix, the name was changed to Lovesick. Although many considered this an unnecessary and bad move, it, of course, did not affect the quality. 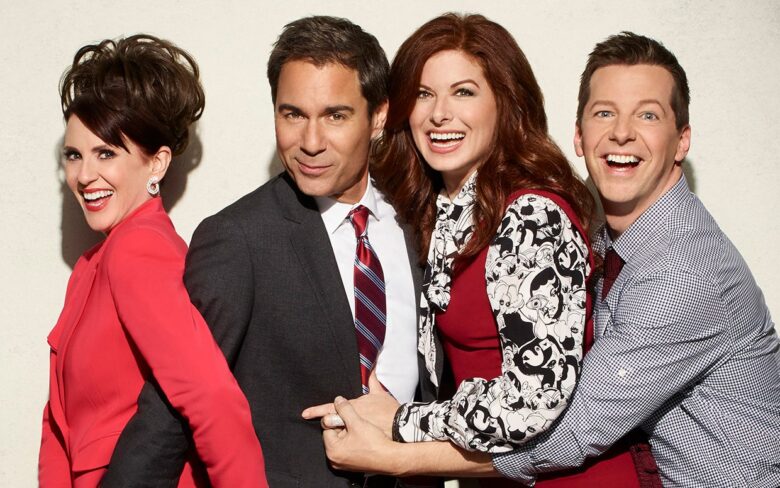 Unlike the others on this list, Will & Grace was first shown more than twenty years ago. It immediately gained immense popularity, and according to tvaerialinstaller it was one of the most popular TV shows ever – some people purchased their TV sets just to watch it.. With a mixture of romantic and fun moments, it won over a wide audience. If you don’t know the plot, we’ll tell you briefly. The plot focuses on the relationship between Will Truman, a gay lawyer, and his best friend, Grace Adler. Also, along with the two of them, the most important characters are their best friends. Karen Walker, an alcoholic and Jack McFarland, a gay actor. There is no topic that this famous sitcom did not deal with, but these are mostly related to relationships, marriage, divorce, love and the like. You may be wondering why we mention this old sitcom to you, but the reason is that new episodes have been being filmed since 2017, so you can follow the new episodes. And if you’ve never watched it, then you have over 200 episodes ahead of you.

Although it was difficult to narrow down this list to only 5 titles, we think that they will be the most interesting for you to watch with your partner.

How to Make Sure Your Business Doesn’t Interfere...