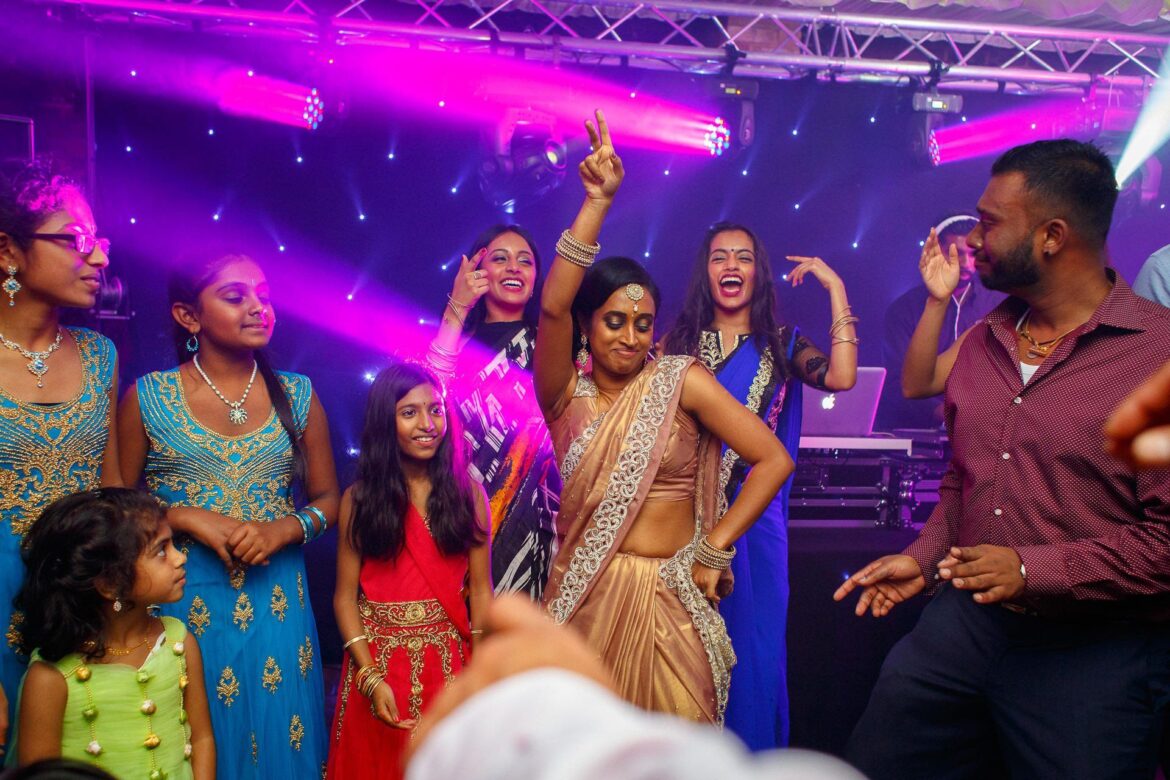 Planning a wedding and organizing everything is always a stressful period in people’s lives. Surely, you want everything to be perfect. Simply put, there are so many things that you have to take care of. We understand this struggle, so we have decided to help you with one aspect of organizing your wedding party.

In this article, we are going to introduce you to some of the best Tamil songs that can be perfect for your wedding party. If you think about it, there are numerous differences between this and western music, and in some way, they are even more important in Indian cultures. You can find most of these on the masstamilan website, and hopefully, you are going to love at least a few of them.

This first song is definitely isn’t the tune you could ever consider for slow dancing, but it is a great tune for starting a party. Its appealing lyrics and catchy beat are surely going to encourage all the guests to demonstrate their dance moves. It has over 65 million views on YouTube.

This song is the part of the soundtrack of the action drama movie called “Kaththi”, released in 2014. The entire soundtrack consists of five tracks and two music themes. Besides Vijay who sings this tune, other artists you can hear on this album are Anirudh Ravichander, Shanka Mahadevan, and so on. 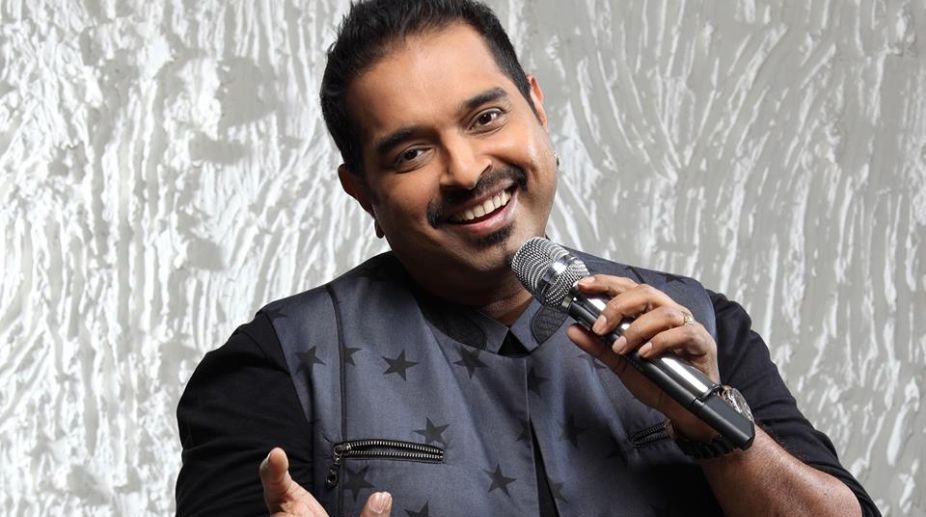 This song is written by Vairamuthu, and composed by A.R. Rahman. Surely you have heard of this genius when it comes to creating music, and some people would say that having his name at the list of composers is good enough reason to check it out.

The number was released as a part of the 1991 musical film of the same name. It tells a tale of a man who fell in a love with a woman at a first sight when they were “walking by the riverbank”. Even though the movie was considered to be a financial failure, all the numbers became instant hits.

The name of this tune is literally “Wedding bells”, so there is no need to explain why you should add it on your party playlist. Since it was released in 2001, it has become one of the classic wedding songs. The entire soundtrack of this drama movie called “Dumm Dumm Dumm” was created by Karthik Raja who has made a name for himself when it comes to the film industry.

There are six numbers on this album, and some of the popular ones are “Desingu Raja”, “Krishna Krishna”, “Suttrum Bhoomi”, and so on.

Even though this one was released 20 years ago, there is absolutely no doubt that it is still one of the most popular tunes in India. It was released as a part of the soundtrack album of the film of the same name.

Interestingly, out of 10 songs that are on this album, this was the only one that was written by Oothukkadu

Venkatasubba Iyer, while all the others were created by Vairamuthu. Due to the popularity of the movie but also the soundtrack, all the songs were remade in Hindi and Telugu versions.

This number from the 2006 romantic drama film called “Sillunu Oru Kaadhal” is surely going to move you. There is no way that this folky tune won’t get everyone on their feet. The beat only gets stronger as the number progresses, so it is going to ensure that by the end, everyone is dancing.

Once again, A.R. Rahman composed all the 7 songs on this album, and the lyrics, for the original soundtrack, were written by a poet, Vaali.

Despite the fact that this number isn’t a part of some romantic motion picture, but instead, an action thriller film, Pokkiri, its funny lyrics, and dramatic music is what make it so widely beloved by the fans. The film was highly praised not only because of its action sequence but also humor the fact that this song quickly became popular is not surprising.

The entire album that consists of 8 numbers was composed by Mani Sharma. Excitingly, this tune is also a remix of the song from the 1958 movie called “Sarangadhara” that was originally performed by T.M. Soundararajan, one of the most popular playback singers of all times.

Similarly to the previous one, this song was also released together with an action thriller movie, not long ago, in 2012, to be more exact. It is on an album together with 7 other tunes, all composed by G.V.Prakash Kumar with the lyrics written by Na. Muthukumar.

Let’s go back to romantic films and tunes. This song is still considered one of the best that Tamil production has ever made. It was released in 1999 together with a movie called “Kadhalar Dhinam” (Valentine’s Day).

Both the soundtrack and the motion picture were a commercial success. Well, A.R. Rahman is the composer, so this isn’t really surprising. Valli wrote the original lyrics, but the Hindi version was created by Mehboob Kotwal. If you want to, you can also listen to the Telugu version of all 6 songs.

This song number is going to be the last one on our list, but before we tell you anything about it, you should take our advice and watch this 2005 comedy horror movie, “Chandramukhi”. The fact that, up until 2009, it was the motion picture with the longest theatrical run (890 days) is enough to tell you how good it is. In addition, besides being a commercial success, it won numerous awards.

When it comes to the soundtrack, it was composed by Vidyasagar, and this particular number was written by Kabilan. The soundtrack was also highly praised by both fans and critics.

Which Type of Shoes Are Best for a...

10 Creative Valentine’s Day Gifts for Him

A Comprehensive Look into Boudoir Photos