9 Best Netflix Movies All Couples Need to Watch Together 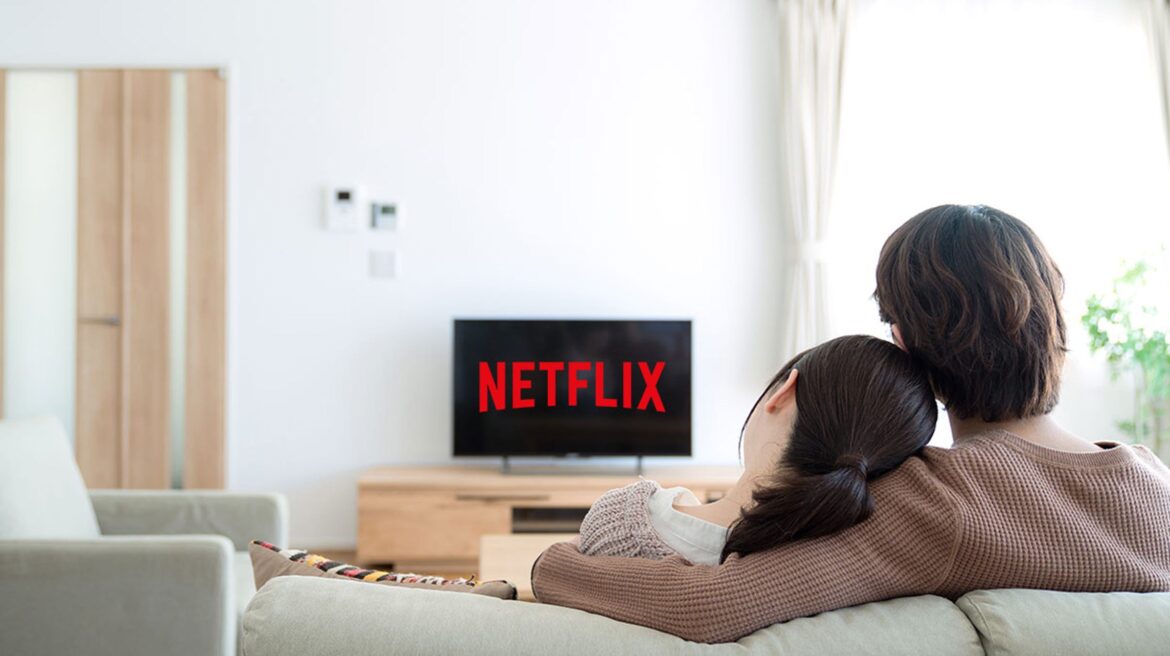 Netflix boasts a massive selection of romantic comedy, historical romances, and everything in between. It doesn’t matter if you want to cry into your tissues or just laugh about all the shenanigans that go into getting two individuals down the aisle; we’ve got a list for you. 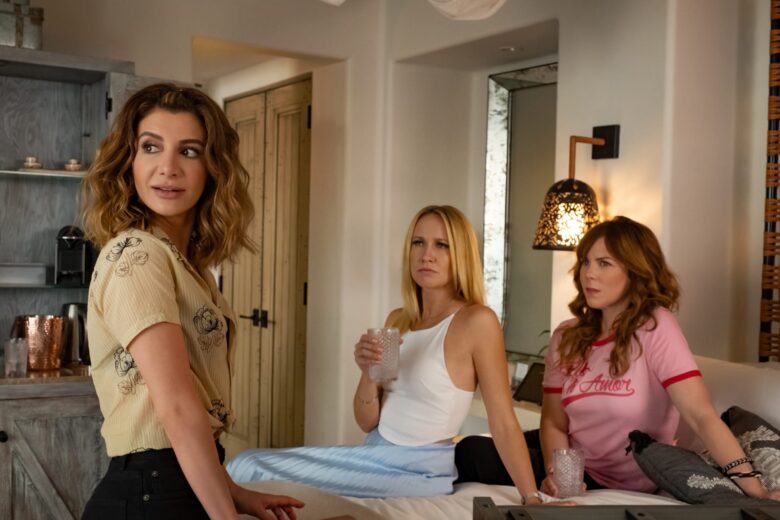 Desperados is a funny comedy about a woman in her twenties. The protagonist is a single woman who is having trouble deciding on a career route. She attends several unsuccessful interviews and dates. But, one day, she unexpectedly meets someone she considers to be her ideal partner.

When he doesn’t contact her back, she sends him a harsh email full of hateful language, but it turns out he had a good reason to bail. Therefore, to curb the damage, Wesley takes a last-minute trip to Mexico in the hopes of erasing the email from his phone before he can view it.

Watch this movie with your partner for a Netflix and chill, romantic date night. You can also visit Asiana Circus for more movie suggestions. 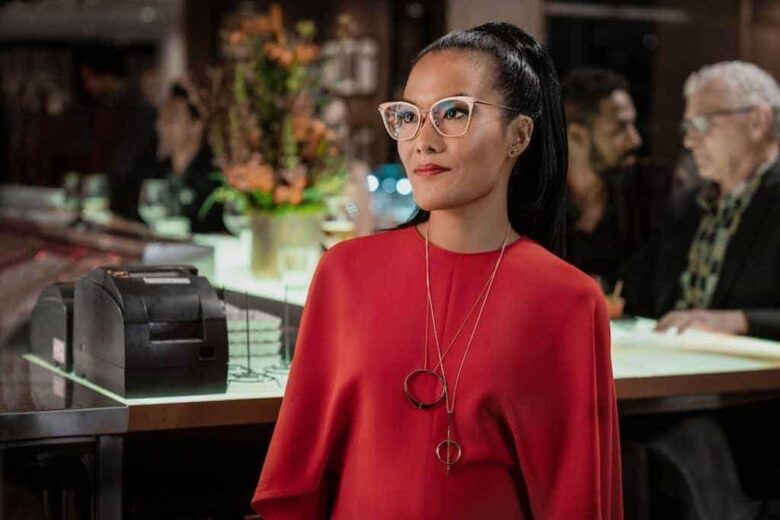 In this Netflix original film, Randall Park and Ali Wong star as two close friends who have only ever been friends. However, everyone else anticipated them to end up romantically together. When the two reconnect later in life, they have the chance to renew their friendship as something more, but not without a few blunders, one of which is Keanu Reeves’ scene-stealing presence. The two hilarious performers have the kind of chemistry that makes classic rom-com work, and the result is a thrilling new addition to the genre’s canon.

3. To All The Boys I’ve Loved Before 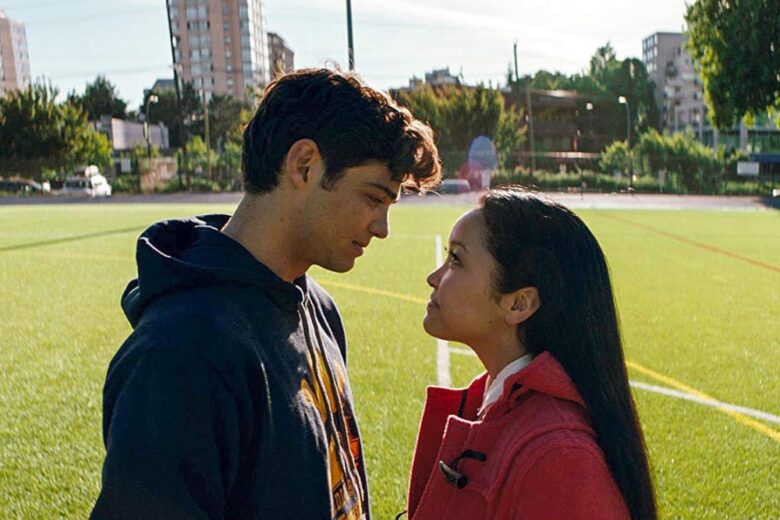 When the teen rom-com To All The Boys I’ve Loved Before was released in 2018, it was a smash hit. As a result, the makers decided to release a sequel in 2023. The plot follows a high school student who has a habit of writing letters to her crushes that she never sends.

However, her life is turned upside down when her younger sister discovers her stockpile of letters and delivers them to all of her crushes, including her sister’s long-term boyfriend. To avoid awkward confrontation, she begins pretending to date a classmate trying to make his ex-girlfriend jealous.

While the teen drama is at its zenith in this film, there are also lovely, delicate moments in the story that comes with finding your first love. 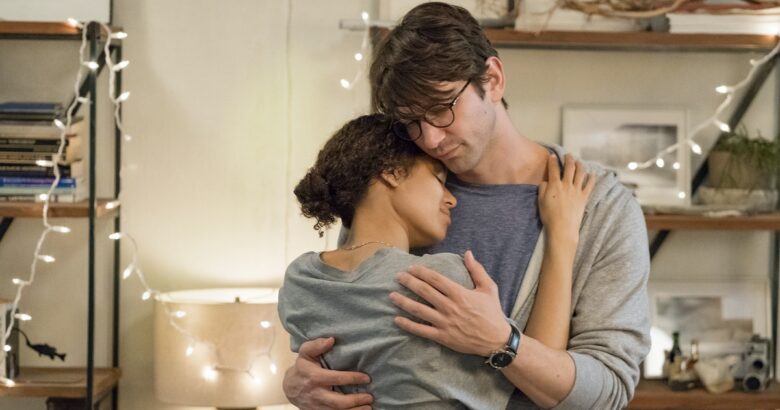 Irreplaceable You is full of tear-jerking moments and profound insights on true love if you’re seeking a different vibe. The movie’s main characters are Abbie and Sam, childhood sweethearts who finally decide to get married.

However, Abbie’s pregnancy symptoms turned out to be stage four cancer. Their lives are placed on pause as a result of the devastating news. Abbie finds a new love for Sam as a way to cope. But, in the short time they have been together, the endeavor pushes Sam away.

The movie has some tough lessons about making the most of the time you have—-and you’ll be lucky if you get through it without crying. 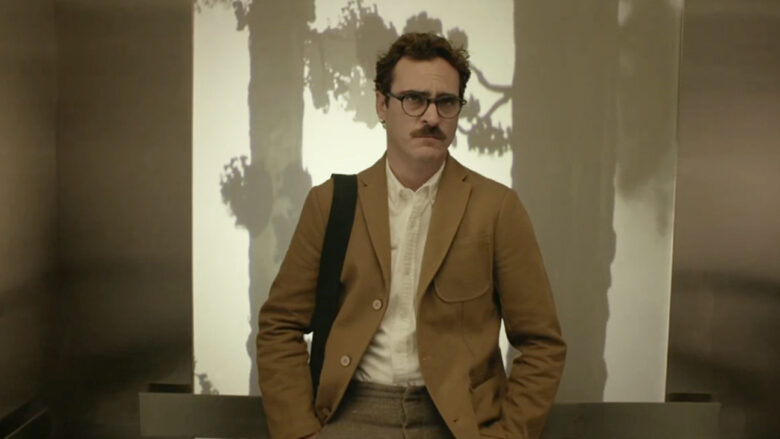 Joaquin Phoenix begins a friendship with Scarlett Johansson’s Samantha in this Spike Jonze drama. The only issue? Samantha is a female voice that represents an intelligent computer. Rooney Mara, Amy Adams, and Olivia Wilde all grace the movie with their brilliant performances.

‘Her’ is part romance, part science fiction, but it will take you down unexpected pathways. The film is great for watching with your significant other on the couch. In the end, it’s a story about how, for better or worse, relationships form our world. 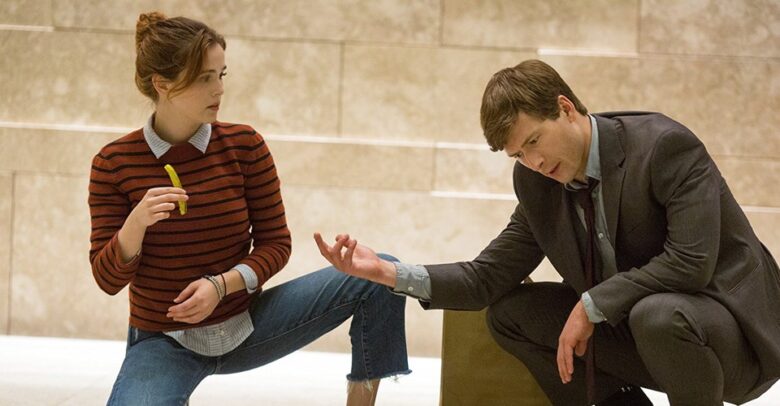 Two business assistants (Zoey Deutch and Glen Powell) devise a scheme to make their dominating employers (Lucy Liu and Taye Diggs) fall in love with each other so they won’t be so demanding. The assistants, of course, fall in love with one other. This Netflix original from Booksmart writer Katie Silberman is significantly more charming than your average scheme-y rom-com. Set It Up is a feel-good love-fest with plenty of laughs, featuring engaging performances from the likable Liu and Diggs as well as relative newcomers Deutch and Powell. 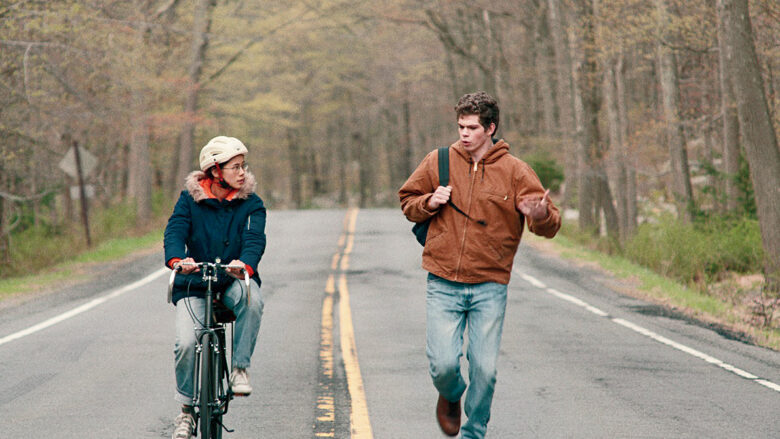 The Half of It is a teen LGBTQ take on the classic Cyrano de Bergerac story, with two teens in love with the same girl. One of them is introverted Ellie Chu (Leah Lewis), who offers to be a scribe for lunkheaded jock Paul Munsky’s (Daniel Diemer) love letters to the lovely and popular Aster Flores (Alexxis Lemire).

Even though both Ellie and Paul want to be with Aster, the film is more about the unexpected friendship that develops between the nerd and the athlete than it is about their attempts to land the mutual girl of their dreams. 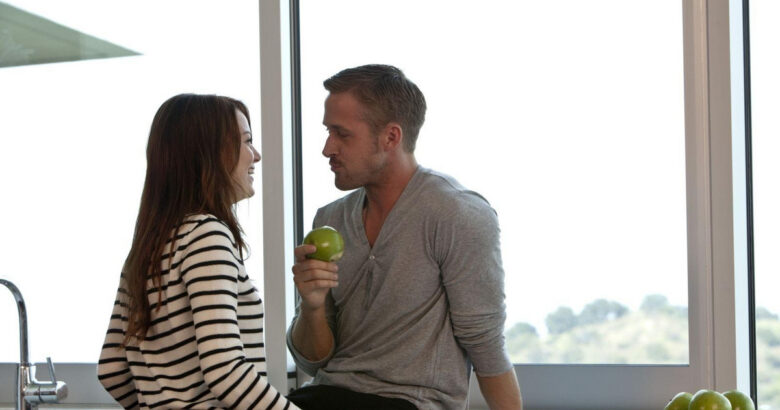 Love is as exciting as it gets, and as a result, the movie has long been a crowd-pleaser in the romantic film genre. Ryan Gosling and Emma Stone are an attractive couple who keep your eyes and heart glued to the screen, and Steve Carell’s comic timing makes you laugh out loud. Julianne Moore is as stunning as ever, and this film encompasses the entire gamut of love, from childhood innocent crushes through the excitement of first love, as well as working out long-term relationships! 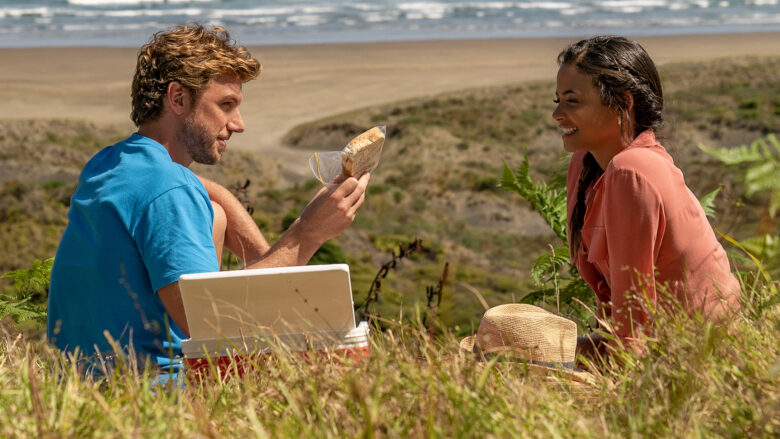 Falling Inn Love is a unique take on the typical rom-com setting of a metropolitan girl in a small village. Gabriela is played by Christina Milian, an American who wins a New Zealand inn through an online competition after losing her job and boyfriend.

The inn, however, is in disarray, and Gabriela will need to hire a local contractor to help her. Gabriela’s quest for self-discovery is filled with a romantic conflict that this movie brilliantly portrays.

That concludes the list. Now, all you have to do is take our suggestions, grab the bucket of popcorn (or whatever you love to share with your partner during a movie), and binge on these movies.