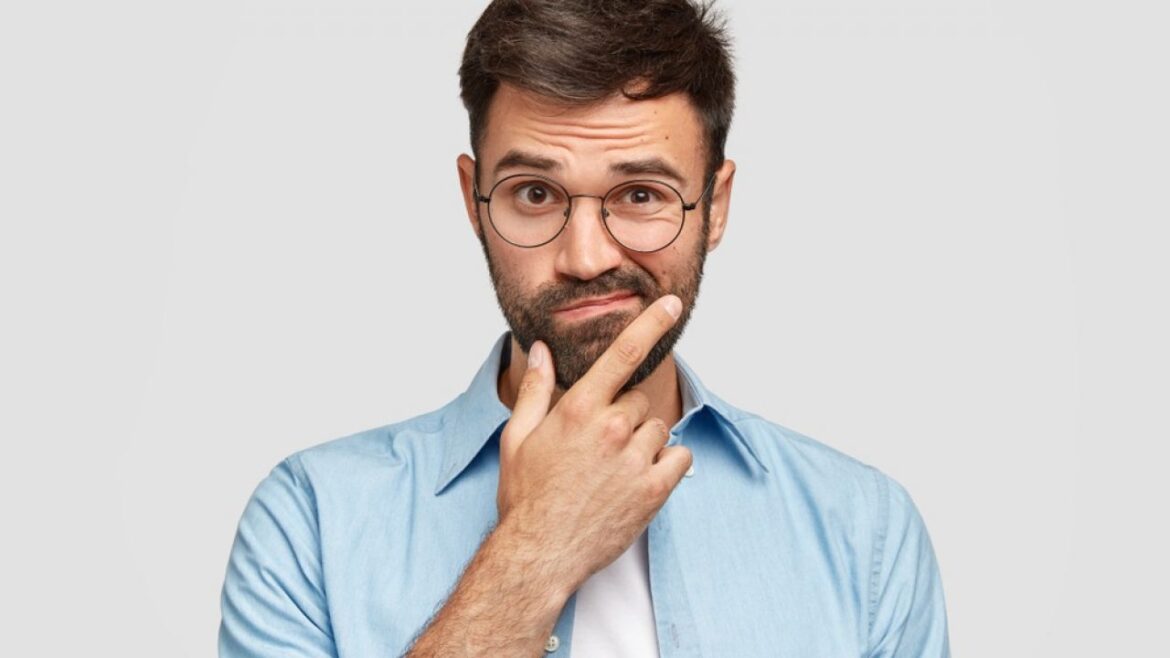 Hello,(names hidden). I am 23 years old and I have been seeing my girlfriend for more than a year now and we have one of the best relationships a couple could hope for. I’ve given her a promise ring and had planned on possibly marrying her some day, we also have been living together for over a year. I am extroverted and I tend to say whats on my mind, if something needs to be said I’ll usually be the one to stand up and say it. (she) is a month older than I am, she is a little bit shy but not around me. Her only major problems in my opinion are that she is very jealous of her sister. She thinks her sister is so much more beautiful than her and she really looks up to her, also she tends to be extremely empathetic and she is easily manipulated by her family because of it. She gets guilted into doing things a lot.

It all started on Christmas day. We went over to (her) parents house for xmas. (her) parents were there, her sister/boyfriend, her brother and his gf, 4 aunts/uncles and their kids, as well as grandparents. It was after dinner so we all decided to sit down and watch a movie while the rest of the family was in the other room around the dining room table. I was sitting on the left end of a couch and (she) was next to me on the right. To the right of the couch across the room was the tv. To the left of the couch was an armchair facing down the length of the couch towards the television, in the chair sat (her) sister and her boyfriend who lap(she) was sitting on. The chair wasn’t reclined at all just laid back a little. Well, im sitting there looking to my right watching the movie and about 20 minutes in I feel something on my left leg… I think to myself oh (she) must have bumped my leg so I move my leg over a little and continue watching the movie.

1 minute passes and once again I feel something on my leg except this time its rubbing up and down on my shin. I think to myself she must think that my leg is the couch so I start bouncing my leg and her whole foot starts moving. (mind you she is on her boyfriends lap at the time and he doesn’t notice anything and (my g/f) is watching tv looking the opposite direction and I have my arm around her.) she doesn’t react at all in fact she begins to pinch my pant leg with her toes and starts tugging on it. I look over at her and she is staring at me, not the movie then she smiles and winks at me. At this point im completely in shock and looking back at it now I should have opened my mouth and said what the fuck are you doing. However in my state of confusion at the time I ended up straightening out my legs so she cant reach my my leg. She repositioned herself again and tried to reach for my feet and I finally stood up and said I was going to go get a drink of water and rethink the whole situation. While I was on my way back I noticed her looking me all up and down when I walked back into the room. I told(my g/f) I was ready to go and we left.

Later that night I ended up talking to (my g/f) about it and told her everything that had happened and she was more or less in denial about it and didn’t want to believe it had actually happened but she said she would talk to her about it next time she seen her.

The next day she was at work and her sister came in and she said “So did you brush up against *’s leg at christmas? You kinda made him uncomfortable.” and her sister replied “I may have bumped his leg once or twice on accident, why does he always have to make things weird”. (she) replied I dunno and that was the end of that conversation.

After (she) got home from work I asked her how it went and she said exactly what happened at work and I obviously told her I didn’t think she handled it right & she needed to talk to her sister again and ask why she was trying to make moves on me etc. Well, then she proceeded to get mad at me because I didn’t think she handled it right, in fact the very next day (she) made plans to go hangout with her sister and go shopping as if nothing had even happened. I told (her) to tell her sister she wasn’t going to go hangout with her that I was going to go with her shopping so her sister ended up throwing a fit a guilting (her) into ditching me and going with her to go shopping. I was kinda pissed but I said whatever, (her) sister had some stuff to do in town first so (she) and I went and got some food before I dropped (her) off at **’s so she could ride with her sister. By the time (her) sister finished what she had to do in town it was almost 7pm and the day was completely gone. (her sister) then said she didn’t want to go shopping… Is it just me or does it sound like (she) did that just to spite me??

Anyway, later that night I told (my g/f) that I wasn’t happy with what happened it and told her this may be the thing that drives a wedge between us in our relationship. I tried to explain to her that it would be life if I had a brother and my brother had a girlfriend and he was at my house for a family thing, while holding his girlfriends had walked by you and grabbed your ass. Then when you told me about it not old did I not believe you but I got pissed at you for accusing him of such things.

I’m more or less looking for advice on the matter and im not sure what I should do. I’m wondering how this will effect our relationship down the road and also im wondering if I should marry someone that wont stick up for me in situations like this. Your thoughts will be appreciated.

(a moderator has removed names to preserve anonymity)

Relationships evolve over a lifetime