Ways Camomile Tea Can Help with Your Kid’s Tantrums Chamomile tea is an herbal infusion made using the flowers of dried chamomile flowers. The drink is standard in Europe, where the Chamomile plant is mainly found. The plant is available in two varieties. Other than the source, the only other difference between the two types is the strength. The components of the drink are standard in both varieties.

Chamomile tea is an excellent drink as it is recognized by the US Food and Drug Administration as a safe product for food use. However, there have been a lot of questions when it comes to feeding Chamomile to kids.

Can babies have Chamomile tea? This tea can be given to babies starting from six months. However, scientists consider it to be safest for babies that are at least one year old. This means that when you introduce foods to your child, you can also introduce this drink. However, it would help if you never introduced your child to this or any other herbal infusion without consulting a pediatrician or a pediatric dietitian.

How does Chamomile help kids with tantrums?

Tantrums are very common in kids. They can be uncomfortable for both kids and parents. For this reason, parents are often looking for ways on how to address child tantrums. Most of the time, the tantrums are a response to an underlying issue.

For instance, if your child is experiencing discomforts from a diaper rash, they will respond by throwing tantrums.

Chamomile is often recommended for kids experiencing tantrums. It works by relieving the underlying issues causing the tantrums. Below are some ways in which this herbal infusion can help with this problem in kids.

By subduing colic and fussiness 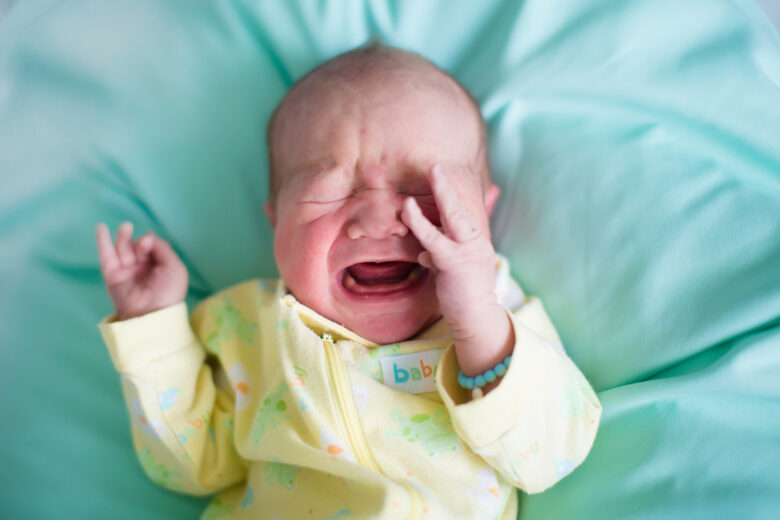 Kids are prone to cry often. However, when it becomes too much, and you cannot find the reason, it becomes a concern. Doctors refer to this as colic. Colic is a condition where kids or babies cry for three or more hours per day. It usually happens for three or more days in a series of several weeks. This condition is also characterized by screaming and expressions of pain for no apparent reason. According to research, Chamomile helps control colic in infants. Studies done on several kids have shown that kids tend to stop crying as often when they are fed this infusion tea. It also significantly helps with fussiness.

However, there isn’t enough evidence to explain how Chamomile helps in this case.

By relaxing or calming them

Chamomile is often referred to as a tea for relaxation. It is taken by adults experiencing stress and anxiety. It can also be used to calm kids down. Kids also experience stress and anxiety. They experience separation anxiety when their parents go back to work. They often express themselves through tantrums. This product contains antioxidants, which have a calming and soothing effect.

By helping them fall asleep 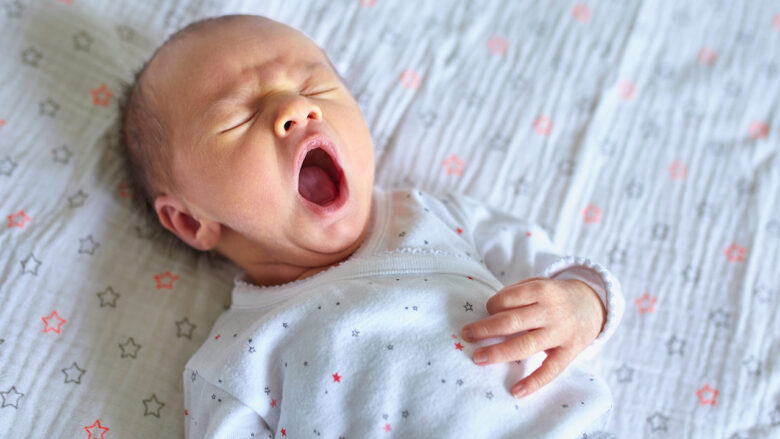 Kids often throw tantrums when they are having a hard time falling asleep. Since they cannot express themselves using words or ask for help, they usually respond by throwing tantrums. Traditionally, chamomile extract was used as a treatment for sleep problems. Research has shown that both topical and oral applications of Chamomile have a calming effect. The product works by calming the body, allowing the child to fall asleep, and put an end to tantrums.

By relaxing their digestive system

A common reason why kids throw tantrums is because of digestive issues. Digestive problems in kids can result in pain and discomfort, which they express by throwing tantrums. Traditionally, Chamomile extract was applied in the treatment for digestive issues. According to scientific research, Chamomile features several bioactive compounds. These compounds work together to help relax the digestive tract. By doing so, they assist with digestion. Therefore, giving your child Chamomile tea can help relieve their stomach discomfort, hence ending the tantrums. In simpler terms, Chamomile works by reducing the causes of the tantrums.

Additionally, Chamomile is believed to reduce the intensity of conditions like irritable bowel syndrome and gastroesophageal reflux. It is worth mentioning that the clinical studies supporting this claim are limited.

By working as an inflammatory Another way Chamomile can help with your child’s tantrum is by acting as an anti-inflammatory. Inflammatory conditions in kids, like sunburns and diaper rashes, can be painful and highly uncomfortable. They can result in frequent tantrums. You can help the situation using Chamomile. This herbal infusion is believed to have numerous antioxidant properties.

Therefore, applying the product on the affected area or taking it orally can help relieve the inflammation.

Additionally, the antioxidants found in Chamomile tea can help relieve inflammation and irritation during the gums during teething. The teething period is one of the most dreaded times in any parent’s life. The stage is often accompanied by a lot of tantrums, fussiness, and crying because of the gums’ pain and inflammation. Therefore, using Chamomile tea can help you maneuver the stage effortlessly.

Kids often respond to issues like the common cold by throwing tantrums and being fussy. Common colds are usually uncomfortable for kids. Since it is a new feeling and they do not know how to respond, they often throw tantrums and cry all the time. Chamomile is believed to relieve upper respiration discomfort. This is one of the most severe discomforts caused by the common cold. Therefore, giving your child Chamomile during a cold would help reduce the symptoms, hence eliminating the tantrums. It does this by making their breathing easier. There is also some proof that Chamomile tea can help stimulate your child’s immune system. By doing this, it helps fight off the viral infection causing the cold. 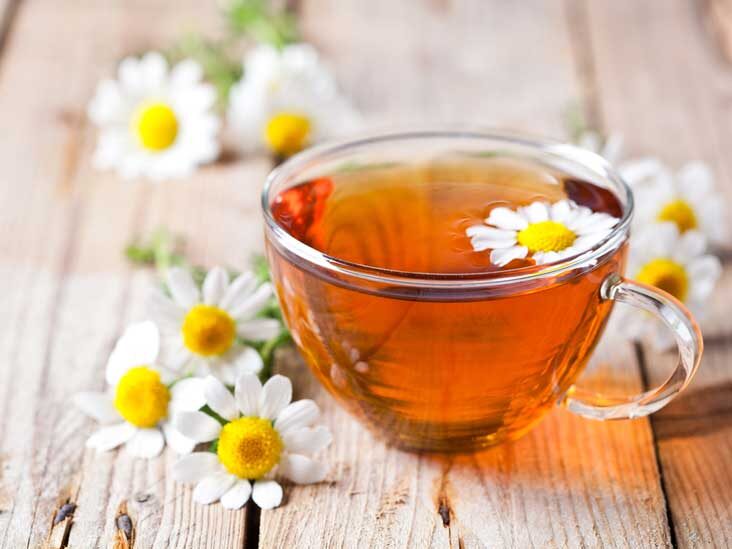 You can purchase this herbal infusion in the form of teabags from reputed brands and stores like the Kent and Sussex Tea and Coffee Company. When choosing a company to purchase the tea, you should make sure they are experienced and reputable. It would also be best if you made sure the tea is not tampered with. This is important because you do not want to cause any harm to your child.

Top 7 Tips to Make Your Trip to Dubai Memorable