My wife has moved out – I know she cheated on me 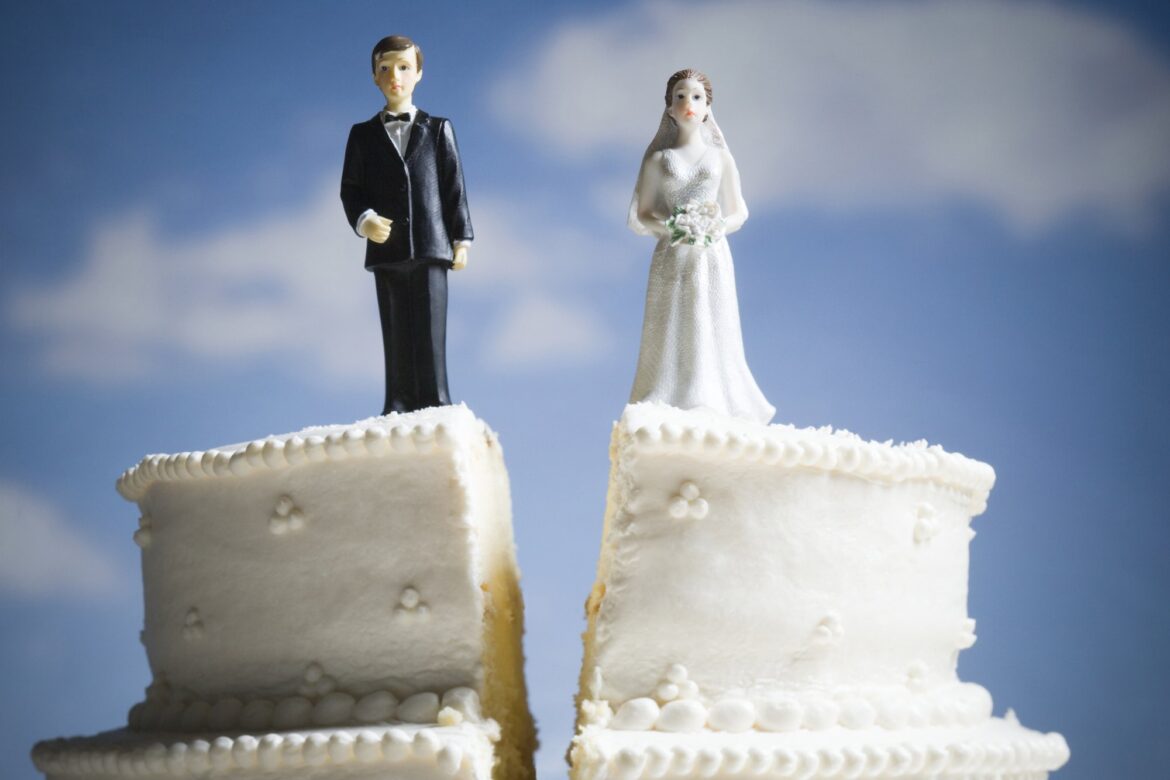 After being together for 15 years, 12 of them married, my wife dropped the bombshell I had often feared but never thought would actually happen, and told me she couldn’t see a future for us and wanted to split up. She then seemed to systematically assassinate my character and made me feel as low as I possibly could, criticizing everything I had ever done and been. This was last October. at the end of January, she finally moved into her new house. During that time we went through 3 and a half months of sleeping in separate rooms whilst trying to keep our household ticking over for the sake of our 2 children, me having to deal with the anger and hostility she portrayed towards me whilst I tried to reason with her and stay amicable. Around Christmas time we had a reconciliation, insofar as we got along better, even sharing intimate, loving moments and having the time and will to speak openly to each other. It still didn’t change her mind, and she argued she needed her own space and independence. I asked her whether there was anyone else and she denied it. In the new year, we shared a very intimate evening, and I wondered whether she was having 2nd thoughts, but then, whilst trying to find out how exactly she thought about me, us and our relationship, I discovered she had been having an affair. I only have proof that she committed adultery once, but the lurid conversations I discovered made me feel as though my whole world had come to an end. That evening I asked her whether she had been with anyone else and again she denied it (this time I knew though – I had proof from her own conversations with the other person. Foolishly I allowed her to get close to me in the next couple of days and we shared sexual intimacy – this further confused me and left me feeling hope where perhaps there isn’t any.

In the following three weeks before she moved out, I continue to try and understand what exactly had gone on, where, how and most importantly, why. I blamed myself for driving her to this. When she said she still needed to get away and have her own space, make her own decisions, I agreed and said I realized that. For all the hurt that her infidelity had caused me, I still love my wife and wish I could win back her feelings and love.

We still communicate on almost a daily basis, as I am looking after my young son a number of evenings a week, which helps. But I feel that the trust I have for her has been shattered, and there are too many pieces to glue back together.

My sleep pattern continues to falter and I average about 3 to 4 hours a night. I can’t stop thinking about her, and also what she has done to me and the family. I wonder if I can ever discuss this with her in a loving and caring manner, which I what I want to do to resolve our relationship. I don’t know, however, whether she will ever want to. Do I really want to be with this person ever again?? Is this what love does to you? I truly know what heartache feels like – it is a physical ailment that seems to hit me at random times of the day or night.

I want to stop feeling this way, but can’t. I am still seeking out more ‘evidence‘ of where and when she met with the other party involved, even though I have enough proof to divorce her – but that’s not what I want. I am so confused.

So unhappy but can’t afford to leave