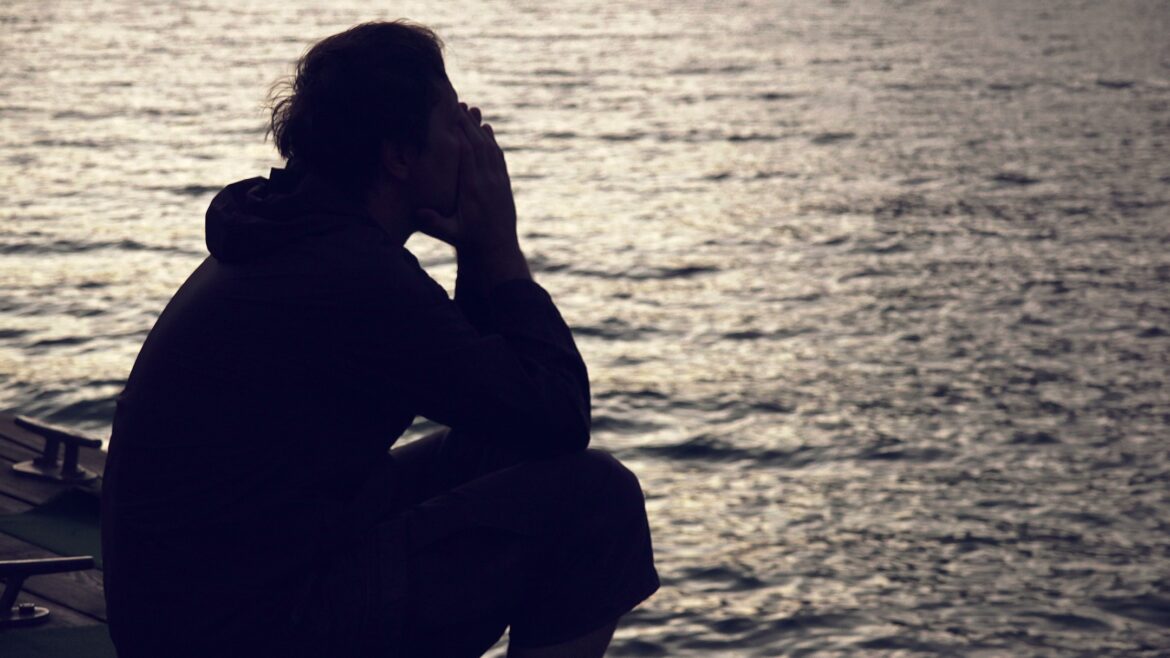 This is the first time I’ve ever had an intimate relationship. Over the years I have struggled with depression but had been feeling like I’ve overcome some obstetrical’s. I’ve had a lot of dates and had started to feel despondent with all of them going downhill. When meeting her (the name is taken out to preserve anonymity) for the first time, I was nervous but still went ahead with the date. She was impressed, even though she knew I was nervous about the whole thing. On the second meeting, she kissed me, which completely surprised me.

I was happy and couldn’t text her enough. However, later down the line, things had started to change.

Work kept getting in the way, so we both decided to go on holiday for a week in a quiet cottage. I was genuinely excited and it was great to have something to look forward to. We planned where to go and booked tickets to various attractions close by to where we were staying. Eventually, we arrived. I was nervous, but she knew it was my first time. We made love that night, and a few more times during our time together. But during our time together, my feelings had changed. I had moments where I felt nothing, and I feel confused as to why this should be. She has all the good qualities. She’s caring, affectionate, generous, and a genuine person. But I just couldn’t understand why I suddenly stopped feeling anything for her. It happened so suddenly. I started to panic as thoughts of her finding out was a terrible prospect. I didn’t know if this was normal, or if there was some kind of compatible issue. She’s completely taken with me, but I’m finding myself desperately wishing that I could return the same feelings.

When we got back home, I told her that I cared for her. But not to a level that I’d hope for. She was upset but explained that it’s normal not to fall in love straight away. That it can take time. I decided to give it more time. Maybe because the whole thing is new for me, that I’ve found it a bit overwhelming. I really want to feel something. she has helped me out with some expenses, and I’m starting to pay her back. It would be wrong for me to give in without trying. But I feel I might be prolonging the inevitable. The thought of hurting her is a terrible feeling. I feel I could leave her feeling devastated.

I know this post does ramble on a bit, but I’m curious to know if anyone else has had a similar problem. Where they suddenly stopped feeling anything. Would be really curious to hear your side of the story.

My wife has moved out – I know she cheated on me