I am insecure, unhappy, jealous, and overwhelmed =( 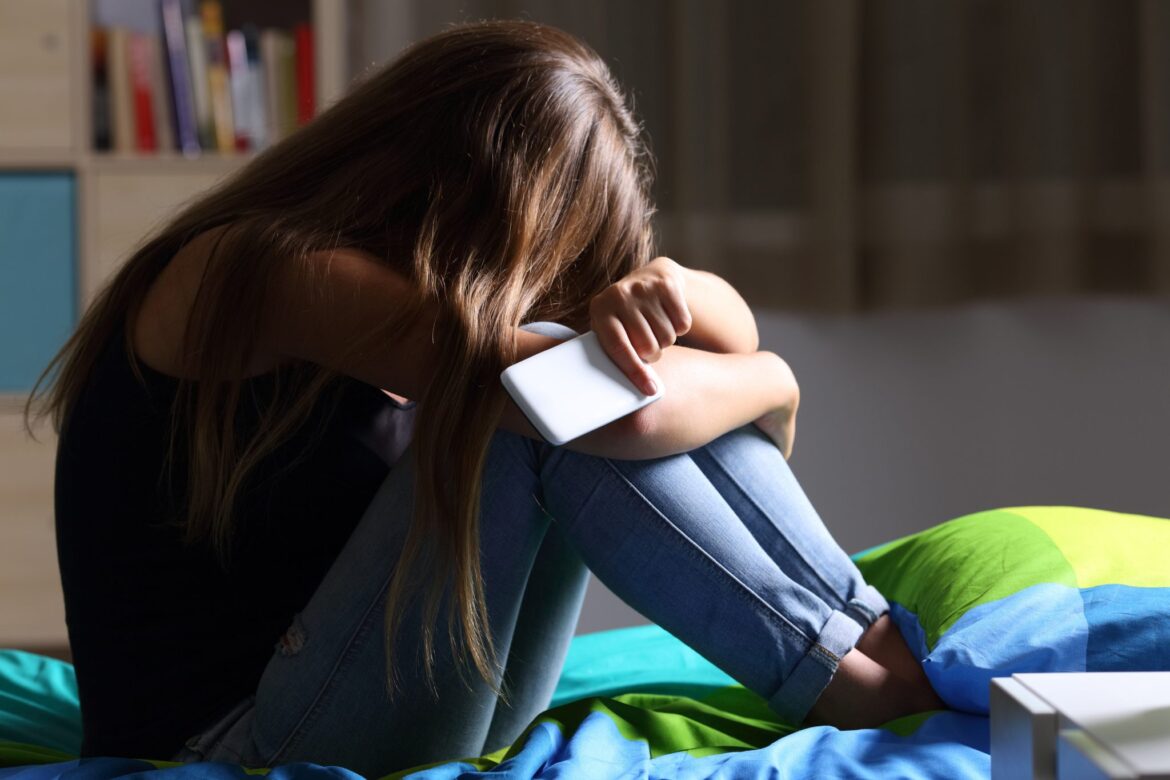 I am 20 years old and have been with my boyfriend for almost 3 years now.
I am going crazy because I can’t control my emotions. I always feel tense, angry, filled with negatives thoughts, jealous, crazy, obsessed, and for sure lack of trust!

My story consists of a guy that I can’t say I am in love with because all of the factors listed above do not let me feel in love. He promises a life together, honesty and eternal love for me. He tries his best to make me happy and says everything I want to hear. The truth is that I don’t believe anything. Ever since I know him I noticed that he would always be checking out other females, had almost naked girls in thongs with big asses plastered all over his laptop screen saver and cell phone. This never faced me at first but once we started dating I brought it up to him and he said he will stop he didn’t argue about it or anything. I can not get over it. At his last job, he was one of two males employees (the other guy working there was my brother) but before my brother started working there he was always talking about this girl who started working there and eventually he would tell me how she started talking about her having sex with her boyfriend and just inappropriate conversations that I said what the hell is going on put a dam stop to this!! So he did. He promised he never exchanged his opinion or information or anything personal to condone the conversations but he was just trying to be polite. BS! He saw how angry I was that he even told the managers. It has been almost 2 years since this happens and is not over it especially because this girl I hate to say it but she was beautiful. She had a cute face a nice body shape and a BUTT which made me think back about all the things she uses to looks at. Now he tells me to give him a lie detector test to ask anything and he’ll pass but I know if I actually tested him have you checked out others girls after you promised you wouldn’t, I just know he’ll fail. I don’t know a single guy that does not check out other females. Before him I was always happy going out, I felt radiant and beautiful and I am chunky but I know I am so pretty and could get any guy but now I feel fat, ugly, unsupportable, disgusting! I feel that my life revolves around him. He goes to school, works, hangs out with his friend sometimes, has a huge family and me I just go to school but at a schedule that’s similar to his so I can I don’t know to make sure he doesn’t have free time. I am selfish I am horrible and I hate him most of the time because he makes me unhappy but when we are at the verge of breaking up I feel that I love him. I can go on forever this does not end here and if there is anyone who read this far thank you, your opinions and comments will greatly appreciate it.

I have a boyfriend who I’m attached to, but I’m falling for someone else