How much space do i give her? Can i fix things? 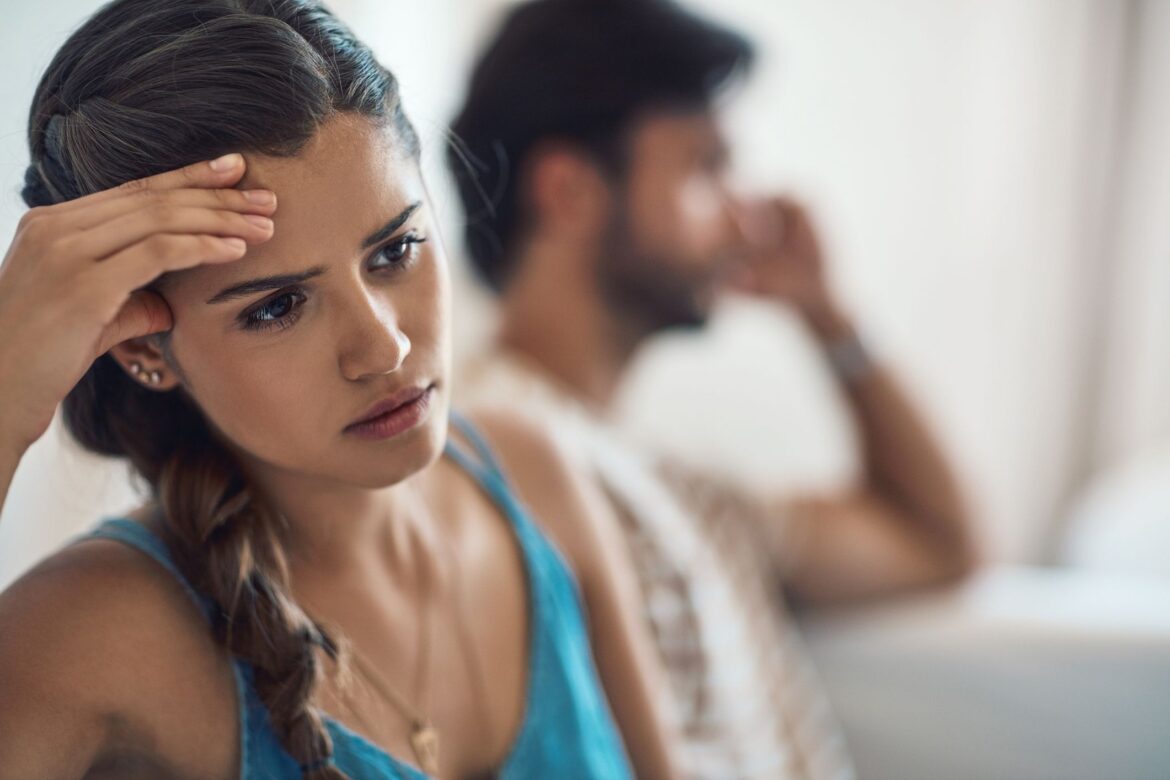 My girlfriend and I have recently split up after 2 years together. She had been feeling distant recently nad I saw texts from her boss saying that they missed each other. She explained that nothing had happened and she was just taking comfort because he had shown her a little affection and as I said we were distant (also he is 29 30 in December and she is 21 in February). Other things have gone on in the relationship (me lying to her about things like who I was with on a night out and other stupid things and she also saw I have registered on dating websites which I had registered too before I was with her) it all came to at the weekend when her boss was at a family party and I ended up fighting with him after it.

We didn’t speak the full weekend and she says so much has gone on she doesn’t want to be with me anymore. We met last night and had showdown talks were she said she doesn’t feel the same about me anymore, but we both ended up having the heart to hear I was trying to get her to give us another chance and she was arguing how many chances do we need to make things work and she said she needs space she said a few months which I was a bit shocked at I was thinking a month tops also she had been in our relationships since she was 16 I’m only her 3 boyfriends and she says she just needs time to herself. During the heart to heart, we cuddled a lot and we cried a lot but came to the agreement that we needed space. Its been hard trying not to talk to her and before I left after the heart to heart we kissed and we both said love you. I’m so confused how much time do I give her? Do I cut off all contact during that time? What do I do? How do I know if she feels the same as me cause it’s tearing me up inside not talking to her?