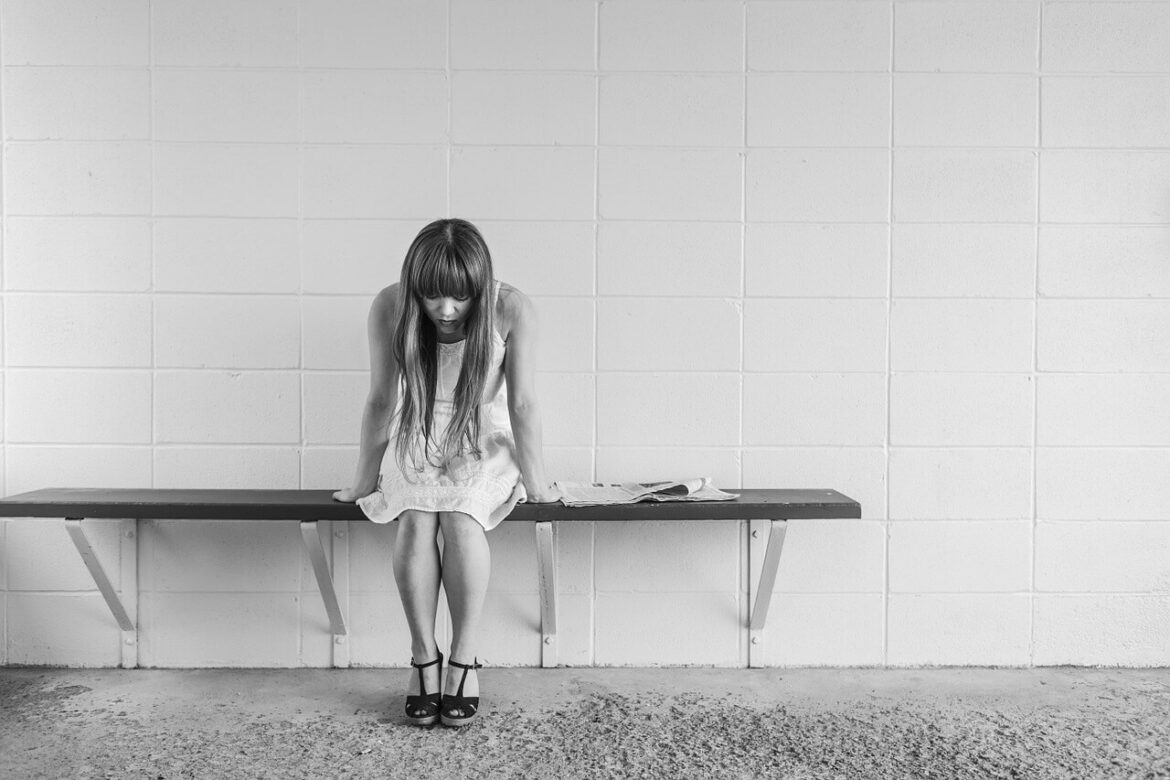 Basically, I am feeling really neglected by my boyfriend and I’m not sure whether I should cut my losses now, or whether there is anything I can do to change this situation because I do love him. I am 26 (he is 24 so maybe it’s because he’s younger?) but he hardly makes any time in his life for me at all. We have been together for 3 years now, and he has gone from being really attentive (at the beginning) to see me around once a week. When I am with him he is really affectionate and loving which makes me feel like everything is ok, but it seems as though as soon as I leave he forgets about me for a few days. He is also very bad at making/keeping plans with me, and will often cancel on me to spend time with his friends instead.

I have tried to explain to him that this makes me feel like he doesn’t really care about me or the relationship, but his opinion is that if he didn’t want to be with me he would say so so I have nothing to worry about.

I kind of think that after this amount of time I deserve a bit more commitment and consideration, whereas he seems to think he can do whatever he likes when he likes. An example of this is that I asked him to go on holiday with me this year and he said he couldn’t afford it. No problem there, but he has since booked to go to 4 music festivals (one abroad), a boys holiday to Benidorm and a weekend in Amsterdam. I am more than happy for him to see his friends (I have my own life too) but I feel like if he can find time/money to see his friends, why won’t he do the same for me?

I have read a lot of information saying I should show him how I want to be treated by refusing to accept poor treatment etc, but I am the least assertive person ever (I also have very poor self-esteem which I think might have something to do with how I feel) and I don’t know where to begin. Thanks, S

My older girlfriend wants to have kids, but I’m not prepared!

How much space do i give her? Can i fix things?