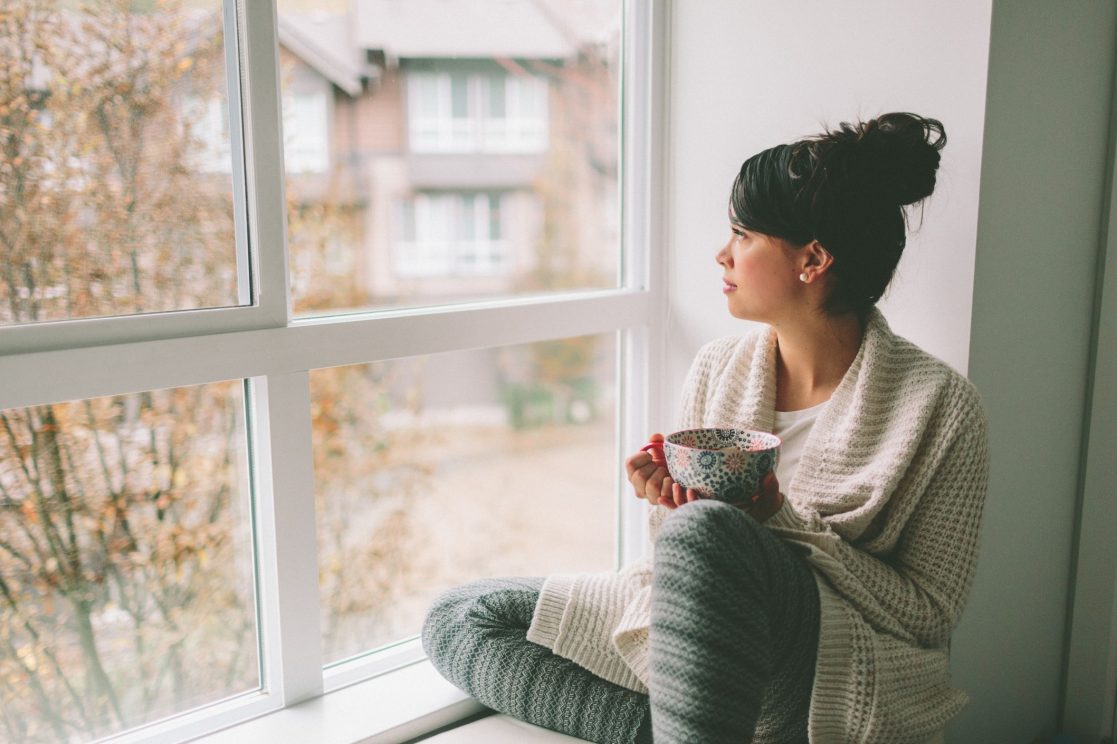 I guess I’m in a bit of a Ross/Rachel from friends situation or… I feel like Allie in the Notebook (if anyone’s seen that movie!)

I love my current boyfriend so much, we’ve been together for almost 2 years and have been through so much together but at the moment we’re having a rough a patch in our relationship.

But ever since I broke up with my ex 3 years ago (my first love) from time to time he keeps popping back into my mind. Shortly after we broke up I starting seeing another guy – I was on the rebound and couldn’t face up to the pain of my relationship breaking up and having to be on my own etc so I guess this new boyfriend just helped to keep my mind off the pain I was feeling and stopped me from being lonely and even when he treated me badly I didn’t dump him cos I then I would be alone again.

ANYWAY so after that rebound relationship ended…I made a conscious decision to be single for a while and sort my head out and make things right with my ex (he had been very hurt that id started seeing someone so soon after we broke up and we hadn’t spoken or been on good terms for about 5 months) BUT then, while I was really vulnerable, single, lonely and still had a lot of pain about our relationship ending I found out that he had decided to move on and was now seeing one of my best friends! Now she is the sweetest loveliest girl and I just had to accept it but it was SO hard for me. I just had to pretend that I was fine with it when I was really hurting and still in love with him and I had never really gotten a chance to move on or ‘get over it’.

Since then, we’ve become friends and it’s no longer awkward to be around each other and I’m still friends with his girlfriend too. But every time she talks about him to me, or anyone talks about them as a couple around me I get this horrible feeling in my stomach and I feel really sad and uncomfortable. They have broken up (for the 2nd time) recently and it brings up loads of guilty feelings I have for hurting him when WE broke up so he’s been on my mind even more than usual.

Before it was just unconscious…like he would pop up in my dreams for no reason…or whenever my boyfriend would talk about marriage or the future, my ex’s face would always pop up in my head – like a sort of ‘What Could’ve Been…’ Or whenever I hear sad love songs or watch tragic romantic films I always choke up and think of my Ex.

I’m annoyed with myself because I have an amazing boyfriend who would make a great husband one day but I just can’t fully commit to this relationship when I still have issues about my ex and still can’t get him out of my head. I mean we broke up 3 years ago and I still haven’t been able to get over him after all this time and I don’t know why! I’ve tried lots of different tactics to get over him and I’ve worked through it in my head loads but nothing seems to help. My mind always eventually comes back to HIM.

The main thing is that when me and him (my ex) first kissed, we both got all dizzy and faint and had to sit down…we both felt this intense connection which blew us away, and throughout our relationship it happened a lot, like while we were kissing it’d feel so amazing like we were high or something and I had stars and explosions behind my eyes and all those amazing things that people describe in the movies. I’ve never had that with ANYONE else since. And I’m scared that maybe he is THE ONE and my soulmate but I’ve missed my chance. And how will I ever know? There’s no chance for us to give it another go in the near future because he’s recently been involved with one of my good friends so everyone sees him as HER boyfriend rather than MY ex. So if I told any of my friends how I feel they would just think I was crazy or a bitch.

I always wonder whether he feels the same but I could never ask him, it’d be too embarrassing. I loved him so much but I do want to get him out of my head so I can concentrate on making my current relationship work! Help!

My boyfriend has ignored me for 5 days…