My boyfriend has ignored me for 5 days… 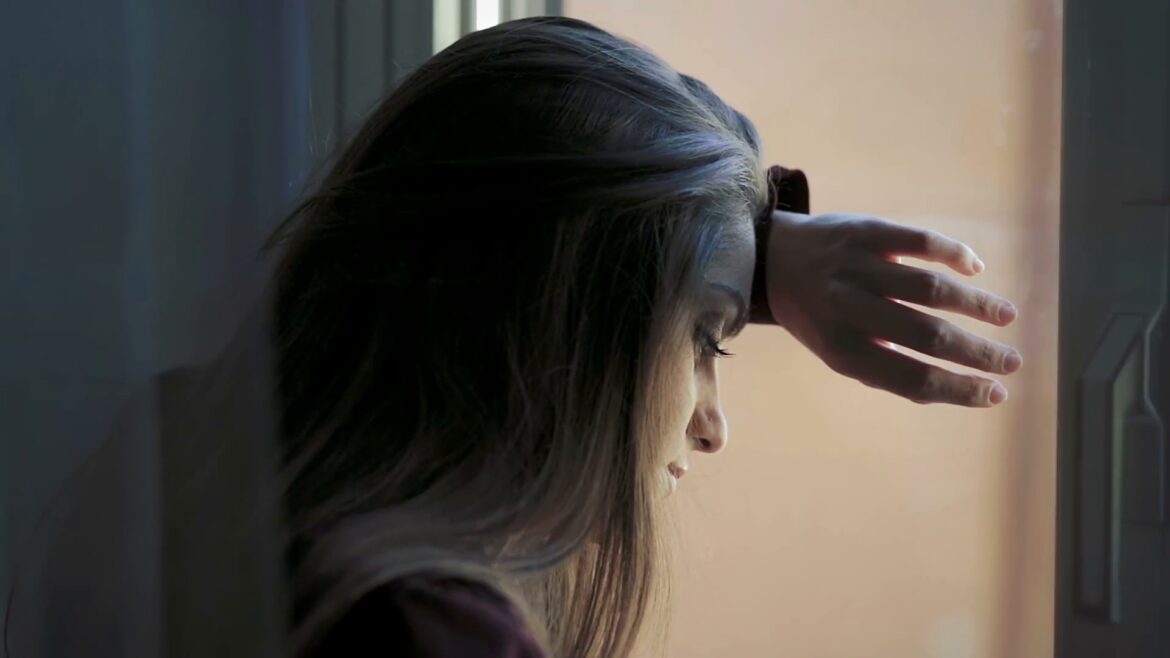 Please read, I know it’s long, but it’s complicated, and need an honest answer before I go completely loopy! lol

Hi, my boyfriend has ignored my texts for the last 5 days…only sent 2, but I got a hint he wanted space so I’ve left him alone.

I read this article on what to do when someone ignores your texts, but I still need another opinion.

Bit of a complicated situation, we met 10 months ago on a dating website, he was just looking for sex, I wasn’t….our date went on for 15hours!! We clicked immediately. It was pretty much love at first sight… he wasn’t expecting to feel this way. Anway, first 4 months were spectacular, I’ve never been treated with so much love and respect…it almost scared me! lol
He was still married but getting a divorce, and after 4 months of seeing him he found out a few things about his ex, and she was constantly asking for money and harassing him… He withdrew into himself, withdrew from me…so of course, I got needy and clingy! He almost ended it twice, but on seeing me he couldn’t do it, so I suggested we take a break from each other. We stayed apart for 5 weeks, still in contact but not too much. (sometimes he had his really black days and he would not get in touch for a day or two). When we’d arranged to meet up again, he had the intention of ending it again, but once again, couldn’t.

I asked him if he still loved me, he said he didn’t know, and he won’t say it until he’s sure! bit of limbo for me too right now!

He had started to sort out buying a house etc. So money was an issue, (he is self-employed too) and said he couldn’t see me as often, he lives an hour away and has a gas-guzzling van. I said I could do every other weekend (he has his kids every other) but as long as he shows me he cares while we’re apart….which he did for the first 2 months.

The new year came and went, all was great. January is bad time money wise for him, with trying to find tax money! lol
House bought, divorce came through in January too.

He was getting a little distant, so as I’ve learned from previous experience with him, I gave him a bit of space…let him contact me…which he did…but it seemed a bit cold…I kept my feelings to myself, and still tried to be the loving happy me towards him…Started to feel like I was a chore to him, instead of wanted.
But when we got together everything was perfect again!!

Getting to now, the last two weekends we spent together, he had to work, needed the money…so he drove to me on the evening, and I went with him to work on one of the days…all was good…but he became even colder during the week after. I know he was very tired. he is currently working 12 hour days, and has his kids one evening a week, and was ferrying stuff trying to get ready for the house move. So again I kept my distance….it got to the point where I dreaded the texts, wondering if he was going to be loving or not. I tried to show him love but was getting no loving response back.

Last weekend he was moving into his new house, so caught the train and bus to him(3hrs yuk!).. he had to work, so I unpacked everything, and got him all up and running! I left on a Monday morning, and all was wonderful between us. Tuesday was valentines. He said he couldn’t afford flowers and a meal, so I said I’d cook, and don’t bother buying me anything (but he did) I said all I want is feel wanted and appreciated by him for I am to him…he said he could do that!

He came up, he was tired, and looked like he didn’t want to be there, we ate and I let him have an hours kip…hoping he would perk up. he didn’t so I ended up tearfully telling him, I want quality in our contact..to feel wanted and thought of…I said one well-phrased text is worth more than a hundred, saying ‘hi, how was your day?’,’yeah I’m fine thanx’, ‘just watching telly’…. feel more like a mate! lol … he was too tired to truly respond, he said he felt that he had to please everyone and that he felt like an entertainment machine, and he gets no time to himself. Fair enough. I did say I’d had a few sleepless nights over it(not really true, have had sleepless nights, but his coldness just made them worse)

Anyway we went to bed, holding each other all night, he left for work really early…kissed me goodbye…later I text him to say sorry for saying what I did but needed to get it off my chest, and didn’t expect anything to change, cos I know he has a lot on, but wanted to let him know how I was feeling. his response was ‘ok’ No kisses on it nothing…. and I haven’t heard from him since!!

Now, what do I do??? I didn’t intend to pressure him, but he just doesn’t talk to me anymore, and I know he’s been tired and stressed, but I thought I was helping with that! HELP….sorry its long! thank you

New Year’s resolutions for your relationship