Why am I afraid of getting attached? How can I treat this? 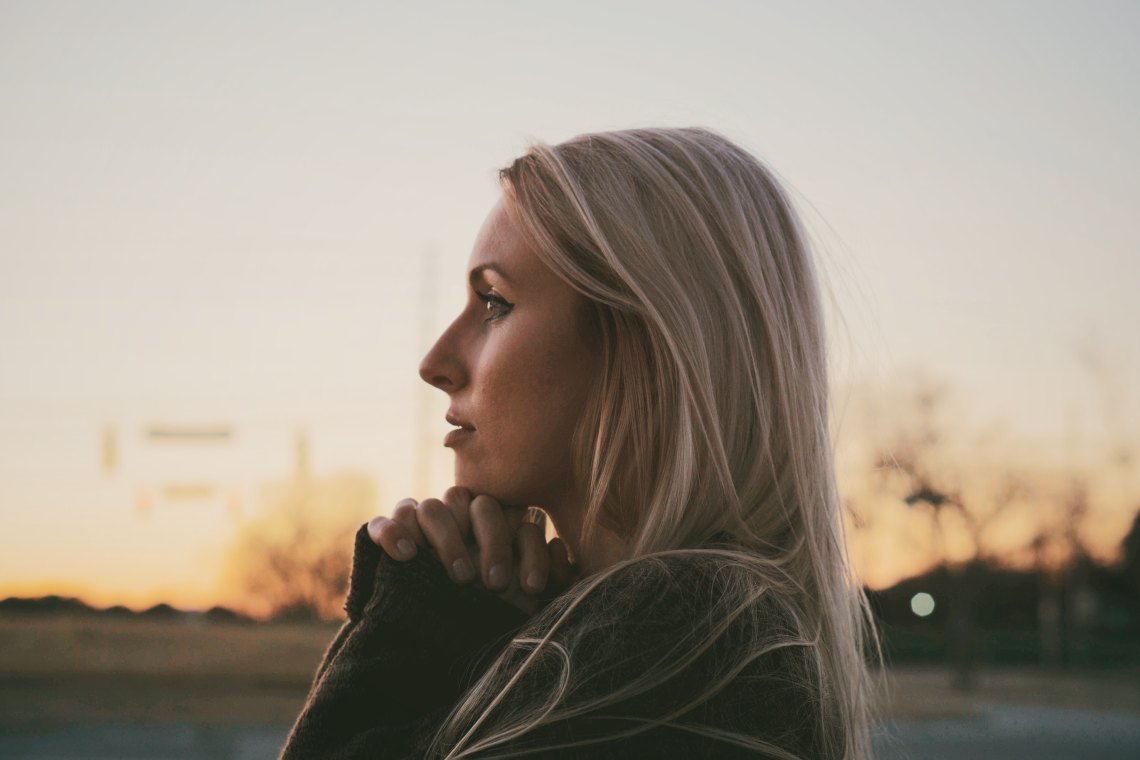 So, I’ve been dating this amazing guy for almost 9 months now. Everything has been so well and we’ve gotten along since the day we met. Overall, our relationship is very stable, we don’t argue, and we talk about any issues or problems. We have a lot of communication and we’ve both been through some crappy relationships.

The only problem, I think, is me. Before we started dating, I was in a 4-year relationship with a guy, and it was just awful, it was the complete opposite of my current relationship. We argued constantly, he was rude, he cheated and lied, I had the biggest trust issues, the relationship revolved around intercourse and by the end of it, there was nothing there. Sadly enough, I was extremely attached to that guy. I believed him to be “my everything” and “the one” and I was completely in love (or obsessed), but I now realize I was a complete idiot and I had created this huge illusion that he was the greatest man in the world.

Anyway, after that relationship ended, I started getting a lot of anxiety (it’s died down a bit but it’s still there now), and soon after, I met my current boyfriend. He’s been so patient with me, and he understands me very well. He tells me that he’s been through bad relationships too and he knows how I feel and he’s going to give me all the time I need. So I love this guy, but he’s never been in a relationship like this, for this long! He’s become attached and sort of dependent on me, which I don’t mind at all, but I feel like I should be attached too. Do I not love him because I’m not as attached as he is? Whenever I think about it, I remember how attached and grossly dependent I was towards my ex and I don’t want to be in that situation again. Right after my last relationship, I told myself I was going to be independent. I love my boyfriend, and I’m so grateful for all that he’s done for me. What am I afraid of? Why do I get so nervous/anxious thinking about being vulnerable like that?

I am new on this website and I never thought I’d be asking other people I don’t even know for help, but I guess my fear has pushed me to that point. I can’t really talk to my parents (they’ll just tell me he’s bad for me) and the only real close friend I have is my boyfriend. I have actually talked to him a bit about some things but if I tell him “oh hey, so I’m not sure if I love you cuz I’m kinda scared of getting attached to you!!” I think that may worry him… Any advice or tips would help, thank you so much for reading all this. I hope I can figure out what’s wrong and how to treat this because really, I’m so anxious. Thank you.

My Partner doesn’t want to have sex any more – help!