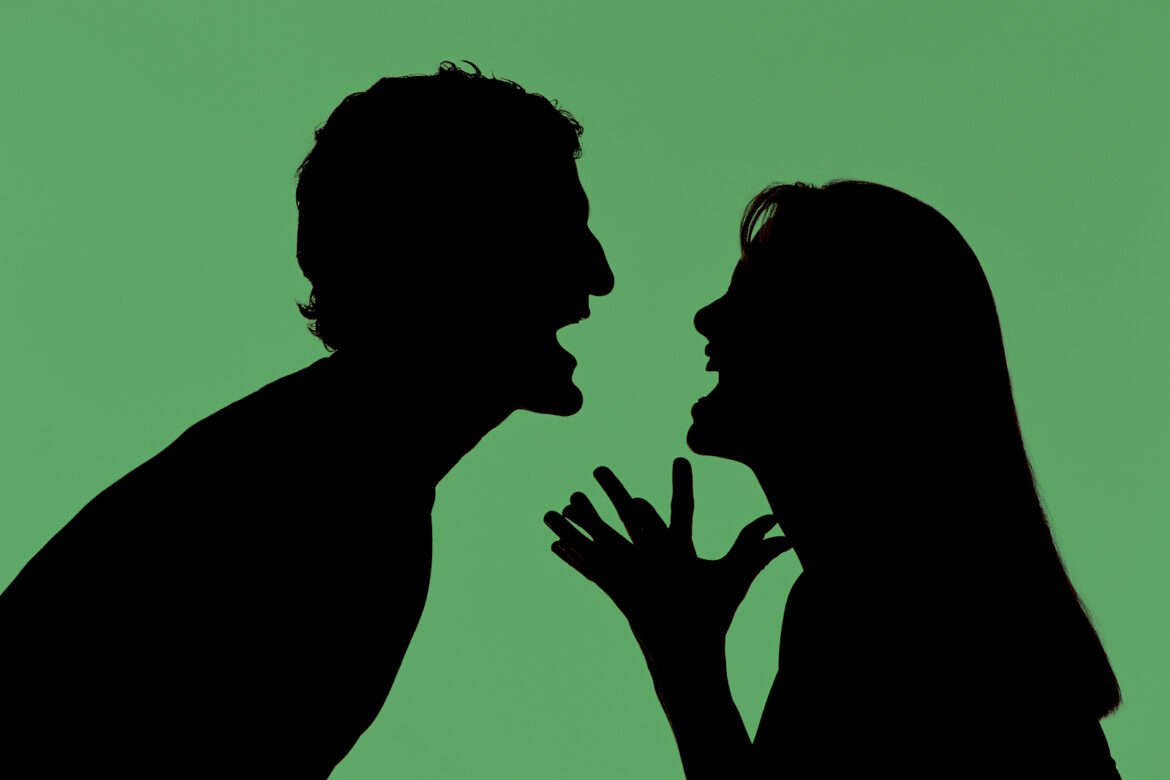 We have a very complicated relationship and to be frank, it’s very messed up… I’d appreciate your advice… Sorry if it’s too long

My bf and I met two years ago while I was working in new york during the summer, I’m from hong kong. We fell in love very quickly, and before I knew it, we were in love. He is a great person and I love him a lot. I never felt such a strong feeling towards someone, and I truly love him no matter what.

So he had a girlfriend and I had a boyfriend when we first met, but he and his ex took a break during that time, we spent some amazing time together and then after I left new york, he tried to get back with his ex, turned out they didn’t work out (he never told me what happened but I know they had problems and dramas and his ex hurt him) while for me, instead I broke up with my ex and cut him off completely since the day I met my current boyfriend, because I thought that was not fair for my ex.

After I left home, we became friends and talked to each other every day, it was so amazing to know that someone who lives so far away from supports you and is there for you. I decided to go to visit him during Xmas, and I believe that the time we started having problems, we fight every other day, the reason that we were fighting is he has been keeping me from the dark of his ex-girlfriend, during my stay, I saw him texting his ex and emailing her and ask her to come to visit him and things like that, I remember seeing she calling him… When I asked him about that, he lied to my face(I saw him texting her). So one night, I looked through his emails (which I am really not proud of what I did… but I think I will never find out the truth if I didn’t do that) I told him I saw everything. He obviously was so hung up on her… Huge fight. And I left with a bad note and we didn’t talk much../

After that, he was seeing some other girls but he had never told me, he kept telling me he wasn’t seeing anyone. (we talked from time to time, probably once every two weeks because I still care about him) and I was seeing some guys casually.

I went back to new york again for the next summer, we were kind of together, I told him honestly that I was seeing someone while I was home, even that was nothing serious but I think he should know no matter what. I think being honest is the right thing to do. But he lied about it no matter how much I didn’t care, he lied to my face saying he wasn’t seeing someone else at all.

But turned out I found out he was seeing that girl in a very brutal way, I was diagnosed with an STD, which I was very sure I get it from him, when I confronted him, he finally spilled it and told me he was actually seeing someone before I went back the second summer. He insisted he wasn’t lying because it wasn’t my business, that’s just a relationship he shared with some other woman.

It was the last September that I found out I get an STD from him,, he offered to talk to me at first, but I was so mad I said things that unbelievably terrible to him(I never know I could say something like that, I’m not proud… And I apologized to him for a thousand times right after I said it.) but he cut me off completely, left me with an STD and a broken heart. No matter how many times I called/texted/emailed him, he never replied. That was the worst time of my life, I was depressed for months because of him and the STD, I was always a happy person before that but during that time, I hated myself, I hated everyone, I even thought about killing myself. I got through it though.

I thought this person gonna be gone in my life, I didn’t even hate him, I really didn’t, I let my hatred be gone, and be a happy person again, I started to hang out with my friends again and I’m so lucky with a bunch of great friends in my life.

After five months, he reached out to me again, saying he was sorry that he cut me off , he explained to me that he was hurt and he is suffering from an STD too at that time, saying that the STD could have come from me, I shouldn’t have blamed him for the STD because I can’t be sure that from him(which I do agree, even though I don’t think that’s the case but it’s true that I could have it with my other partners even I was very safe/ even I got myself checked once a while.. Anyway, he’s right that I didn’t show compassion to him, but the point is I let go of my hatred because I really care for this person. I knew at the time your reading this you probably are thinking how could I get back with him, so as all my friends at the time… No one supported me to get back with him, they all saw me suffered before… But I have to tell you my boyfriend is an amazing person, he did things that hurt me but I did things to hurt him too.

We got back, we started fresh again. I had my best friend back in my life. I couldn’t be happier, and I went to visit him.

And there we go, we started fighting again. About everything, me not trusting him/he not trust me, I stayed for one month, and to be frank, it was me who freaked out most of the time about every single thing and he was the one who was all patient to me and tried to be a good boyfriend. So I am back home again.

We fight every single day! I start to wonder what’s our problem? Because I truly don’t know.

He kept saying I had been playing mind games with him, which I was really not, I was trying to tell him how I actually feel! And he lost his temper so easily at me, whenever I tried to talk to him, he would start yelling and tell me he doesn’t wanna talk anymore and he talked down to me, tell me I’m the worst, tell me, I’m, abusing him mentally. I said horrible things to, and I get mood swings too, he said he wants to cool things down but I don’t think that’s the way to do it, I don’t want to leave things hanging out, I rather fix it right away, I know he’s right about cooling down, but I think I’m always scared that he will abandon me again like how he used to do, and he did say that to me when he yelled at me, saying he should have cut me off for good( but I was just telling him things about how I feel, for example, I was very upset about feeling neglected and him not showing that he care about me anymore)

My boyfriend was always very caring while I was with him the past month, it is just when he’s mad things changed…

I’m sorry if you can’t understand what I’m saying, my mind is really messed up… I love this man with my whole heart, I don’t want to give up if there’s still one chance we can make it work again, but I do really aware that our relationship is so fucked up. I know is both of us, he obviously has an anger issue and should not talk to me like that and I sure need to know when to stop and be more patient. Is there anyone who experience things like this? How to get things better between us? Your advice will be very very very much appreciated.

Why do I want this other guy while I still love my boyfriend?!