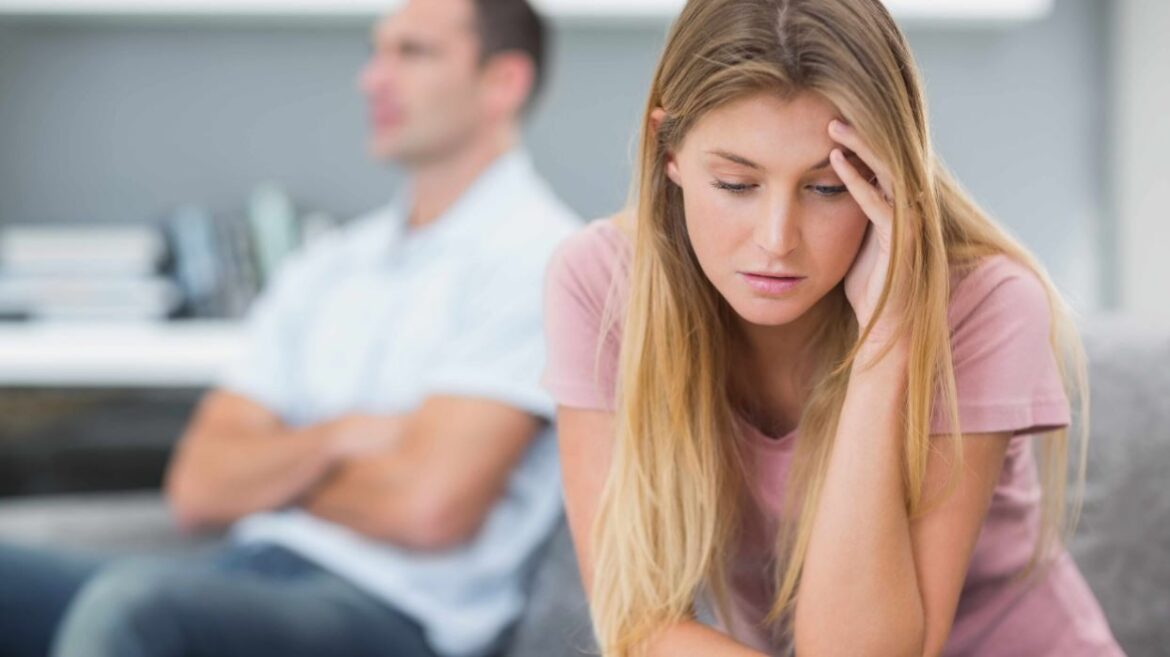 When it comes to adultery, women are more upset by the thought of their partner forming an emotional bond with another woman, new research has found.

According to a survey of nearly 477 Americans by the Kansas State University, women find the thought of an emotional affair much more painful than a sexual affair.

Men, on the other hand, had the completely opposite view – only one in three believed an emotional bond would be more painful. Over half of the men surveyed said they had a bigger problem with their partner having sex with someone else behind their back.

Women were also more bothered by the thought of their spouse rekindling an old flame romantically compared to men.

When discussing why men are much more concerned with sexual infidelity, Brase says:  ‘Men can never be absolutely certain that an infant carries their genes. This prospect should make men differentially sensitive to sexual infidelity on the part of their mate.

‘Women, on the other hand, confront a different potential problem of ensuring continued paternal investment by the sire of their child. This possibility should make women differentially sensitive to emotional infidelity of their mate.’

Has your relationship been rocked by an affair? Read our tips for building trust when your partner has had an affair and how to overcome jealousy for advice.

I have a boyfriend but can’t stop thinking about someone else. Help.