Time for a change? 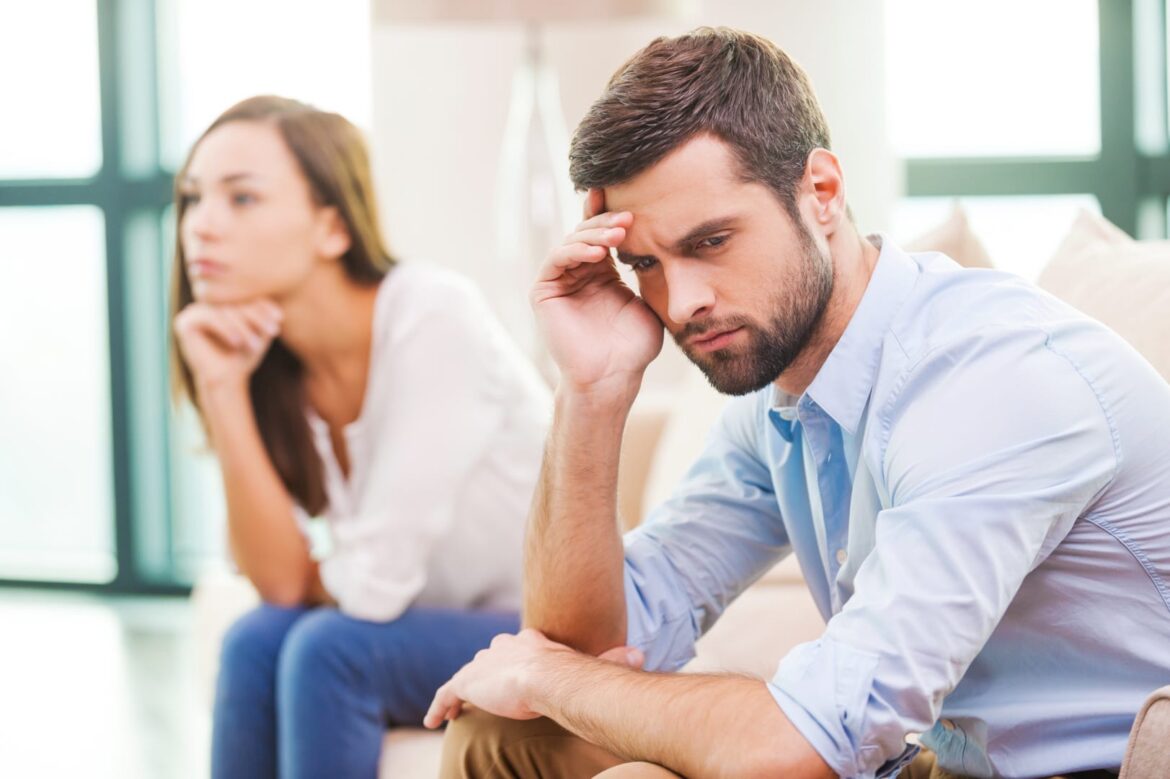 OK, what I’m about to write will probably make me look like a terrible/useless/indecisive person, but I really would appreciate some insights.

Several years ago I asked out my current partner. We had both been single and perhaps lonely for some time. At the time I did not feel that I was in love with her but I didn’t want to be alone anymore, we got on really well together, I thought she was a lovely girl and I wanted to see where things would go. Since then, we have moved in together, bought stuff together and bought a house together, possibly for the wrong reasons. We found that we both enjoyed the same things / same lifestyle but there has never been any kind of ‘whirlwind romance’. We never ever have arguments as we are both the kind of people who prefer to avoid confrontation. One dilemma I face is whether I really ‘love’ her.

The sex has never been that great and I don’t feel a strong physical attraction to her yet I do care a lot about her and would do anything for her. Unfortunately, she has always been very ‘clingy’, spends every single night at home and doesn’t go out with friends. Whenever we go out together it is ALWAYS me that comes up with the idea of what to do/where to go, which is frustrating. I really care about her and don’t want to hurt her but at the same time, I don’t want to waste my or her life if we could both find better partners.

To complicate things I have recently been treated for depression and one thing my doctor suggested was that depression can be caused by guilt. I believe it may be my guilt over not loving my girlfriend as much as she loves me that has caused my depression. Whenever we spend a lot of time together I become aware of these guilt feelings again and I start to feel low.
I have heard many instances of where someone has left their partner and then regretted it a few days later, with no way back as the trust is gone, hearts have been broken and lives ruined. I don’t want this to happen to me.

I used to want all that I have now – settling down in suburbia with a nice girl but now I find myself wanting to go out and meet new people, experience new places. I feel like I am coasting through life and not living it to its fullest / exploring all of its opportunities. I am trapped and suffocated in the relationship as neither of us ever really goes out much and every evening is spent doing the same thing – watching tv or going out to a bar or restaurant together. I realize that I myself need to do something about changing my social life, but often I feel I would be a lot happier simply spending a few nights a week at home on my own.

I sometimes feel irritated by her touching me or simply by her always being at home but then feel bad as she has done nothing wrong.

I care a lot about her and have a lot of respect for her, we enjoy the same things but I don’t know if this is enough. I don’t really feel satisfied sexually. Should all healthy relationships be based at least in part on physical attraction/lust? Or is mutual respect and companionship as in my case also a valid basis for a long term relationship?

I guess I want to have a few weeks apart to see how I feel but I know that I would end up feeling low and depressed and having regrets about hurting her and basically giving up my settled-down life. So basically I’m damned if I do leave and damned if I don’t!

How do I improve my sex life?