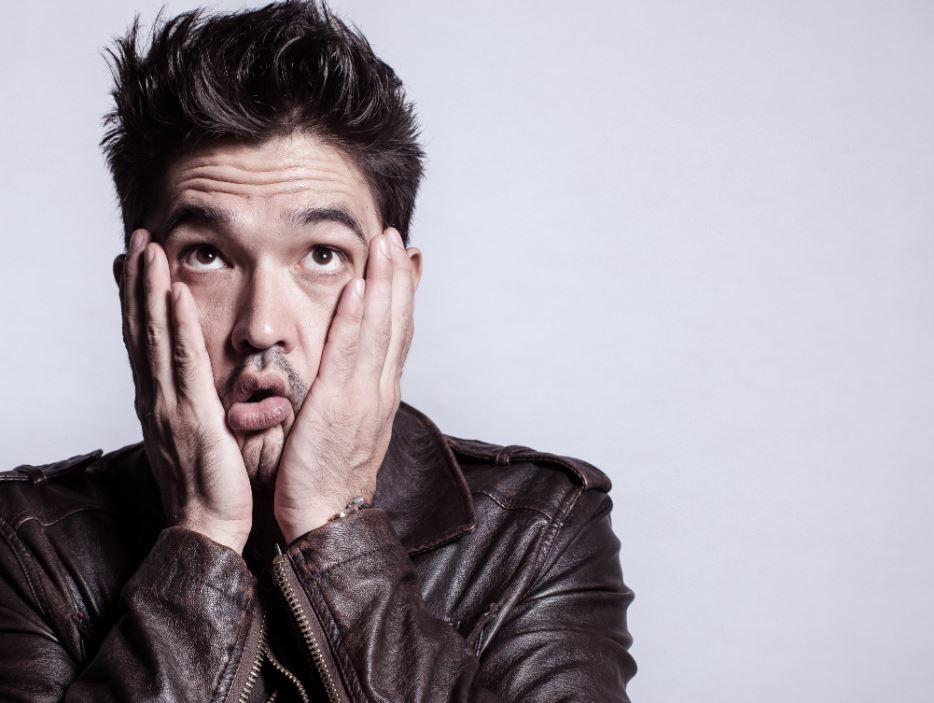 I stumbled over this site and was hoping to bend your cyber ears with my complicated relationship. Any input would be more than welcome.

Right here goes…
I’m a 33-year-old guy who has recently ended a 9-year relationship, there were many reasons for this but the main one was that I had fallen for a workmate and we had started to have an affair. I knew this was totally the wrong thing to do and I had been fighting the feelings I had for her for a while but one day I cracked and we both ended up in each other’s arms…

With me so far? Good… I will continue then.
Basically we ended up seeing a lot of each other and it was very physical…I was experiencing feelings I had totally forgotten I could have..Needless to say I started to fall in love with her (I still am).

Meanwhile back in normal life I was rapidly realising that my current 9 year relationship was missing a lot of things that I really needed, me and my partner had drifted apart and couldn’t communicate on the things that mattered, plus I was cheating on her and the guilt of that was painful, I made the decision that I had to end the relationship.

Ok now back to my workmate…By this time we had both declared our feelings for each other but she was to be married in a few months time…This destroyed me inside but what could I do?
She has a very difficult relationship with her partner and just didn’t feel she could stop the momentum of getting wed even though they both weren’t particularly into it…I should add she also has a 6-year-old child from a previous relationship and would do anything to make sure he was happy.

So the wedding came and I wished I was on another planet! I’m pretty sure they both realized it wasn’t the right thing for them but again that’s life ain’t it?

Fast forward to present day…Whew told you this was complicated!
Ok, so I talk to my partner of nine years and tell her everything that has happened…She deserves the truth after all, clearly, she is not best pleased and we talk things through. We both decide that I should move out so I do.

It has been 3 months since the split tho we are seeing a lot of each other and falling into the usual pitfalls and traps of still having sex (bad I know!) oddly enough we are now communicating a lot better than we did and are a lot more open and honest with each other.

My ex talked about an 8-month affair she had while with me in the early days of our relationship. She had previously told me about this so it wasn’t a massive shock…I thought I was being the better man and was able to forgive…We all make mistakes, don’t we? I realize now that deep down I never actually forgave her at all and it was eating away at me.

I became aware that I had been filling my life with other stuff just to get by..I have a 3-year-old nephew who I love dearly, but for the last three years he was my focus and I let my relationship slide.

Now I’m in limbo…I am still in love with my co-worker but sadly feel that the relationship may never go anywhere. I would never force her to be with me…I just wish she felt like it made sense…

So that’s it…Believe it or not, this is a brief synopsis :p

I am aware I have a lot of work to do on myself and I’m committed to changing me into a better person.

What do I do tho?
1. Man up and have some emotional integrity..Get used to being on my own and stop pining for things that simply won’t be?
2. Become a monk or join the foreign legion?
3. Therapy and plenty of it!

Time for a change?