Texting – Why does it cause me to worry so much? 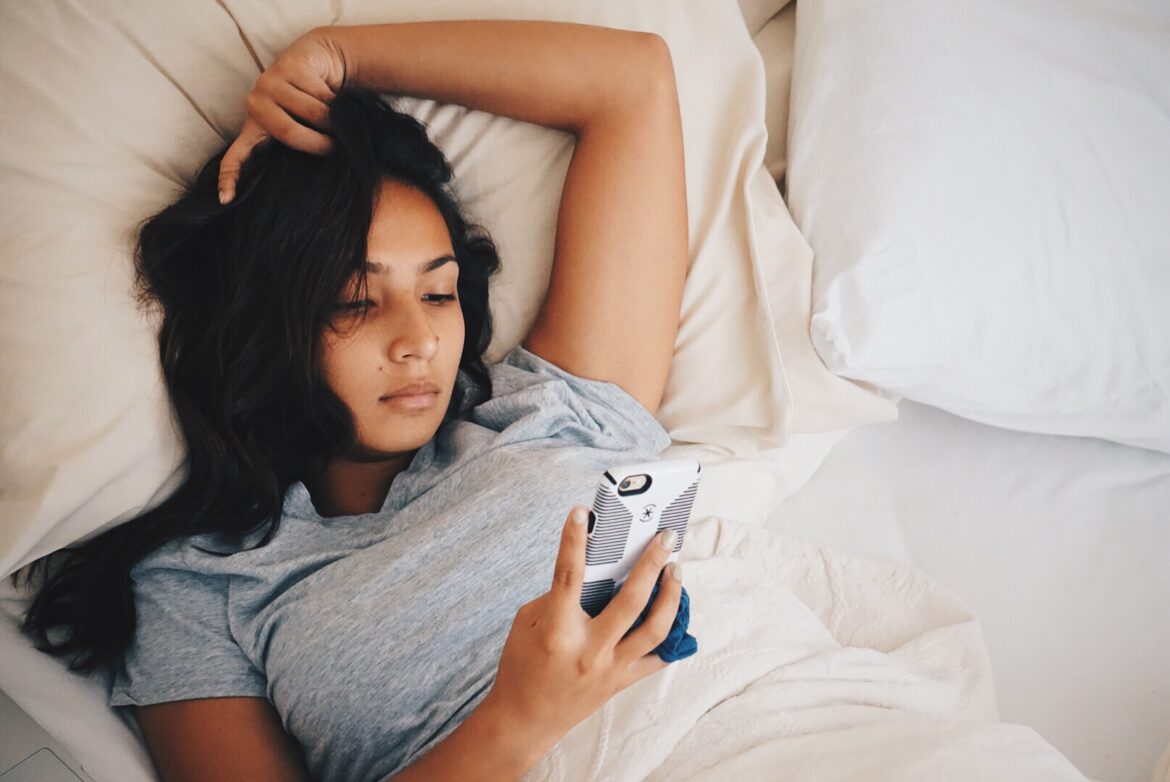 Right so, I don’t like how texting has somehow integrated its way into being a marker of how our relationship is going. But no matter how much I try and stop myself thinking about why he hasn’t replied I cant, then I overthink things and just get myself all worried.

The reason I cause myself to worry is when we are out he is always on his phone, he gets a text and replies instantly even over dinner in a restaurant and just leaves me sitting there. I mean I’m the girl he is out with, I’m the one the attention is meant to be on but he finishes his conversations with another girl on the phone, she is just a friend of his and I don’t want to worry myself over that, but for the past 3 weeks his attention diverts from me to her. Forget the girl, the person he replies to could be anyone, the point is he always does it.

The other night I casually asked ‘did you stay in or have you made other plans’, I knew he read the message but it took him 2 hours to reply with ‘pub’. I wanted to ask who he was with and where not because of I’m paranoid he is cheating I just generally wondered who he was out with. But I didn’t ask as I didn’t wanna seem all jealousy girlfriend kind of thing, so I just said ‘nice time?’ he replied with ‘yeah’ another hour later.

I decided not to bother him as he is out and is being short with me, until 1 am I get a text he is walking home alone, so I give him a call to keep him company, we are perfectly fine on the phone, he tells me where he has been and who with without me asking. So my 3 hours of worry was for nothing.

But I suppose the point I’m trying to get at is if he just said I’m down the pub with Dick and Jane. Or at least didn’t ignore my 2 texts (not even continuous nagging) everything would have been fine. And I see from the outside he is busy having a good time that his reason for the delayed texting, but he was online and replied to other people and whenever he is out with me he responds to others. I just don’t understand why he doesn’t text me with the same enthusiasm anymore and it just leaves the girl who cares for him more than anyone ever has worried for the evening that he is hiding something.

Just to add, we are in a very good relationship, more love than ever at the moment but I just get these worries, and the fact texting has become part of dating now just stresses me out for no good reason.

Girl I’m dating who seemed really into me had decided due to a bad ex isnt ready for a relationship. What will happen next?