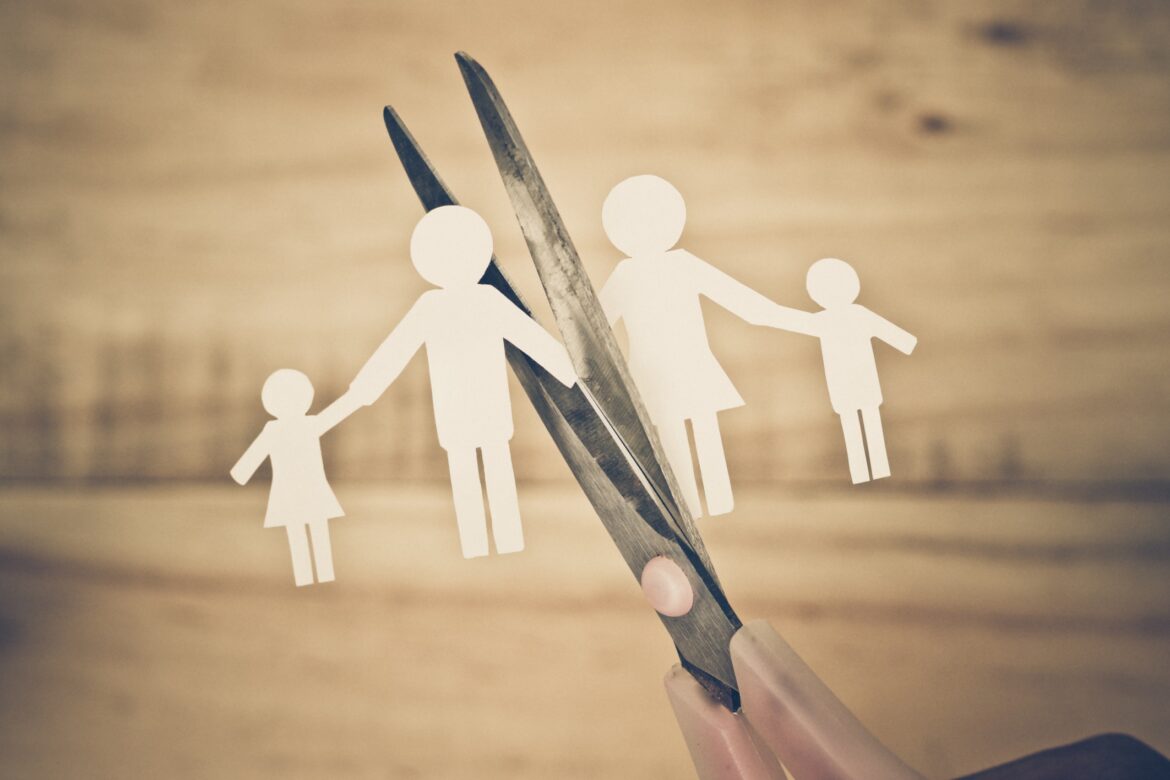 I have been with my girlfriend for about 3 and a half years. We had a baby last year and that’s when the relationship began to break down. I worked a lot of hours to keep the mortgage paid and cover all the bills while my girlfriend was on paternity leave. I was happy to do this but at the same time, it left me hardly any time to spend with my new family. It got to a point where I was just coming home for a few hours then back to work I went.

When our child got older I wanted my girlfriend to let her hair down and go out. So if an opportunity came up for my girlfriend to go out I organized a member of the family to look after our child so my girlfriend could have some time for herself while she was still on paternity leave. Meanwhile, I carried on working all the hours I could take. I thought that this would help my girlfriend to have a break from motherhood. It did at first but then my girlfriend began to talk about having family time and time with our child. I felt upset and felt that I had sacrificed a lot so that my girlfriend could relax while I carried on bringing in the money. I began to get that upset I would prefer to stay at work than to go home. Maybe I felt unappreciated because I felt I was trying to make her life easier but at the same time it was making mine harder?

As time went on arguments began to take shape and they escalated into shouting matches. It seemed the love that was once there between my girlfriend and me had gone and this is all that we had left. It came to a point in one argument where my girlfriend went out and never returned home the following morning. I went to work as usual and my girlfriend called me at work. We had a huge argument while I was on the phone at work and I lost my temper and told my girlfriend to leave. When I got home later that day she was gone. I felt like my whole life had fallen apart. I had everything now nothing. How did this relationship turn into such a complete mess? I know why to know by looking round this web site.

After my girlfriend left things got worse. The property I live in is one of my parent’s properties. I spoke to my girlfriend to ask her to come back and she told me that she wouldn’t come back unless she was put on the mortgage. After the past couple of months of arguments and dismantlement of the relationship, I was very reluctant to even think this and refused. My girlfriend then proceeded to ask me to set up a meet with my parents to discuss putting her on the mortgage. I understood that my girlfriend felt that she needed security but taking into account all that had happened would it really be a wise move? I set up the meet with my parents anyway. My parents work shift work as well as I do so its sometimes hard to get everyone at the same time and place. I let my girlfriend know that it was all set and she was happy. I then received a phone call at work it was my girlfriend saying that she now wants the day changing and to meet at different times. I just got upset and told her to ring my parents and sort it out with them. I rang my parents to say that my girlfriend will be calling and that I had just had enough of this whole situation. The next thing I knew is that it all turned into a family feud between both family’s mostly my mum and my girlfriend.

Recently we have been talking and want to give it a second try. We have seen where we have gone wrong and feel we need to talk more with each other to resolve our problems. There is one other thing that bothers me. Before all this happened my girlfriend had a great relationship with my family especially my mum and I am now worried that so many words have been said and that the relationship between my mother and my girlfriend will never be the same again. I don’t know?

I dumped my girlfriend and I now miss her.