I dumped my girlfriend and I now miss her. 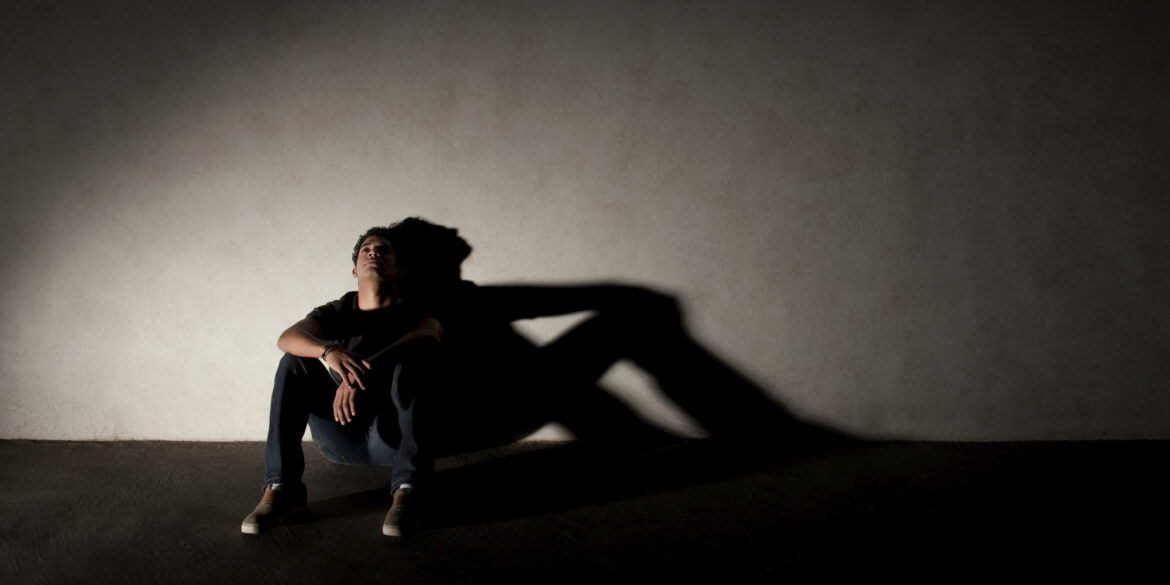 It probably sounds weird. 3 weeks ago I split up with her. At the time I was so sure about splitting up and the reasons behind it. Her behavior was controlling toward me. Using her past against me. Example. I shouted whilst we were arguing. She left the room. Came back a few hours later and told me because she was in an abusive relationship she felt she had to leave. She speaks down to me which I really hated. Always got to win the argument even to the point of screaming and shouting at me and saying I made her feel bad. I was miserable in the relationship for the last year or so. But felt that I couldn’t break it off with her. I did try to talk to her but she always has seen it as me being critical of her. I felt as though I couldn’t do anything well. But I miss her really badly. I just don’t know what to do.