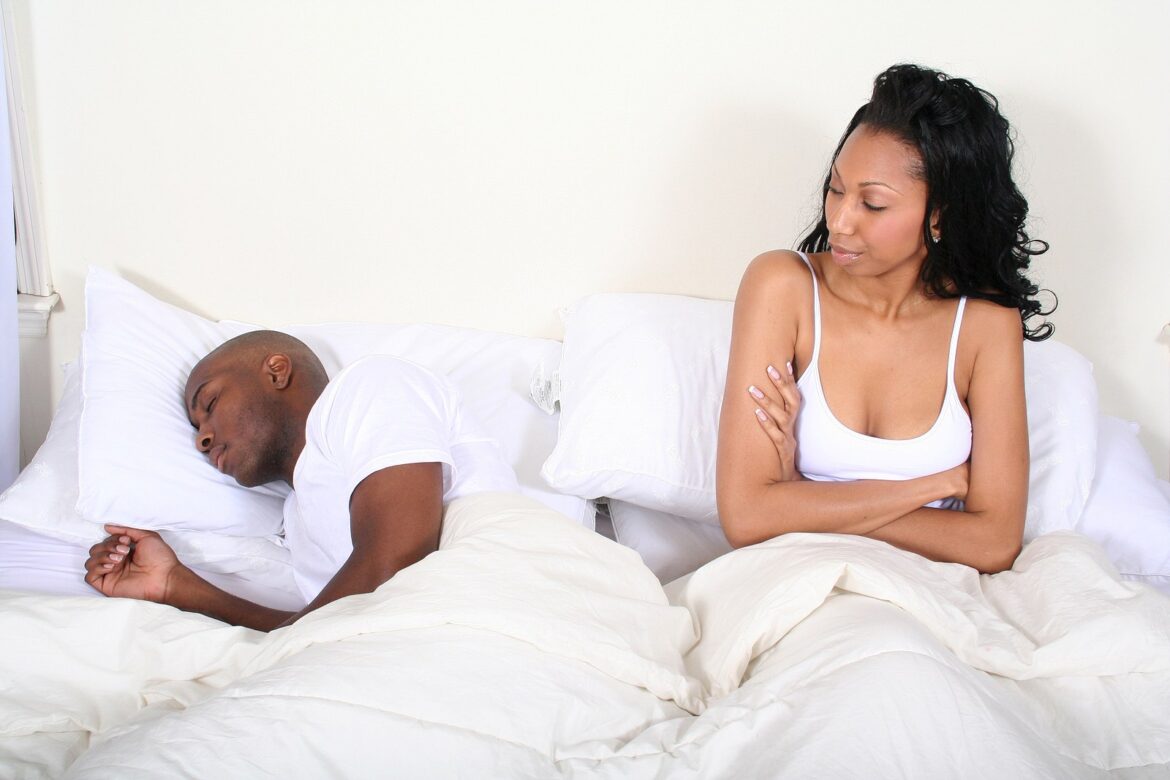 I am so frustrated and have no idea what is going on because it seems like no one else is in a similar situation :(.

My boyfriend and I have been with each other for two years and in the beginning, it was very exciting and our sex drives were sky-high. We experimented often and introduced each other to new things! It was amazing. We’d have sex at least once a day.

After about 7 months, I realized that he kept saying ‘I’m tired’ a lot when I’d initiate sex. After a while, it got worse and I would have to ask for sex (not good). We are now having sex about once every two weeks…

We’re in a loving, committed relationship and I know he is smitten with me just as I am with him. I know he isn’t cheating. I don’t think he is gay but I am so confused!

I read back on our old conversations from when we first got together and he wrote that he jokes that he thinks he’s a ‘sex addict’ – what the hell.

He eats VERY healthily, exercises around 4 times a week, drinks ‘WHEY protein’, doesn’t take steroids, doesn’t smoke, only occasionally drinks, doesn’t do drugs, has a great family/friends/life, he is always positive and is such a lively and fun person so he doesn’t seem depressed.

I have spoken to him about it numerous times but gave up. I brought it up to him again today and told him to visit a better doctor because it really bothers me – and it does :/ he is the greatest person I know yet this stupid thing is ruining it for me and making me feel unattractive and bored. I don’t want break up with him over that because he is perfect in other ways, it’s just really upsetting me and I feel like nothing will change 🙁