I am jealous, its driving me nuts! 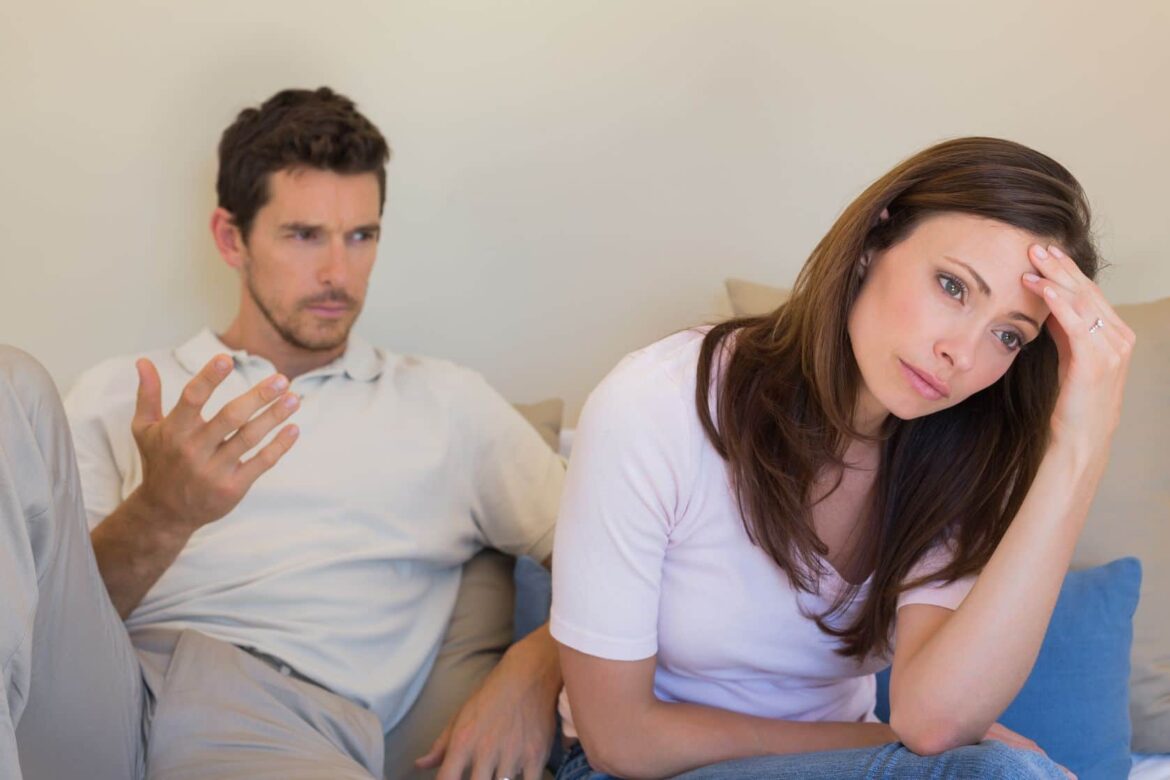 Hello all, I am have been with my boyfriend for 6 months, and we have such a loving relationship. We want to spend every waking moment possible with each other, we kiss and cuddle all the time and make plans about our future. I just have one massive problem, I am so jealous of him looking at other women. Whether this is on the TV, in magazines, newspaper page 3 girls, in a supermarket, wherever, it doesn’t matter. As soon as I see him glance over at someone, I immediately look to see who he is looking at, and I see a pretty girl 🙁 I have told him I hate the thoughts of him looking at other girls, he says he doesn’t at all, and only has eyes for me. I don’t ever want to pull him up when I see him look at someone because I know he will deny it, saying he was looking at something else, and from then on, it will always be an issue when we are out and about. I don’t want that uncomfortable feeling for us.
I dress up for him in very revealing clothes of a night which he loves, but lately, I am feeling I have done it too much, as yesterday I was walking past him in a see-through very short nighty, and he didn’t even turn his head to look at me. And earlier on in Tesco, he had double looked at a passing girl. That just sickened me, knowing he would double look at her, but not at me when I am dressed like that for him. I told him I was upset as I didn’t think he noticed me as much anymore, and he got so upset by this suggestion, saying he does, I just don’t see him looking. I told him, I felt he would be happier with “fresh meat” and felt he was getting bored of me. He took this as if I was getting bored of him, which is not true.

Its hard work choosing things to watch on the tele of a night, worrying a topless girl will pop up, or someone dressed as I do for him, knowing how much certain clothes turn him on, and then seeing a prettier, sexier, slimmer girl on tele with the same thing on, and he is watching 🙁

I have always been like this with every guy I get close to, I feel they are looking elsewhere. When I am sitting in work, and he sends me lovely texts telling me how much he loves and misses me and he cant wait to see me that night, all I can think of is “I wonder how many girls he has eyed up today”.
I have to add, he sees me every moment neither of us is working, he never chooses to see his friends over me, and I know he loves me dearly, I just don’t know why this bothers me so much. I just hate the thought of him getting turned on by another girl, I want that to be my job only.
Am I ridiculous? Is anyone else like me? How do I stop?
Thanks in anticipation

Please give me advice

How do i deal with my spoiled girlfriend