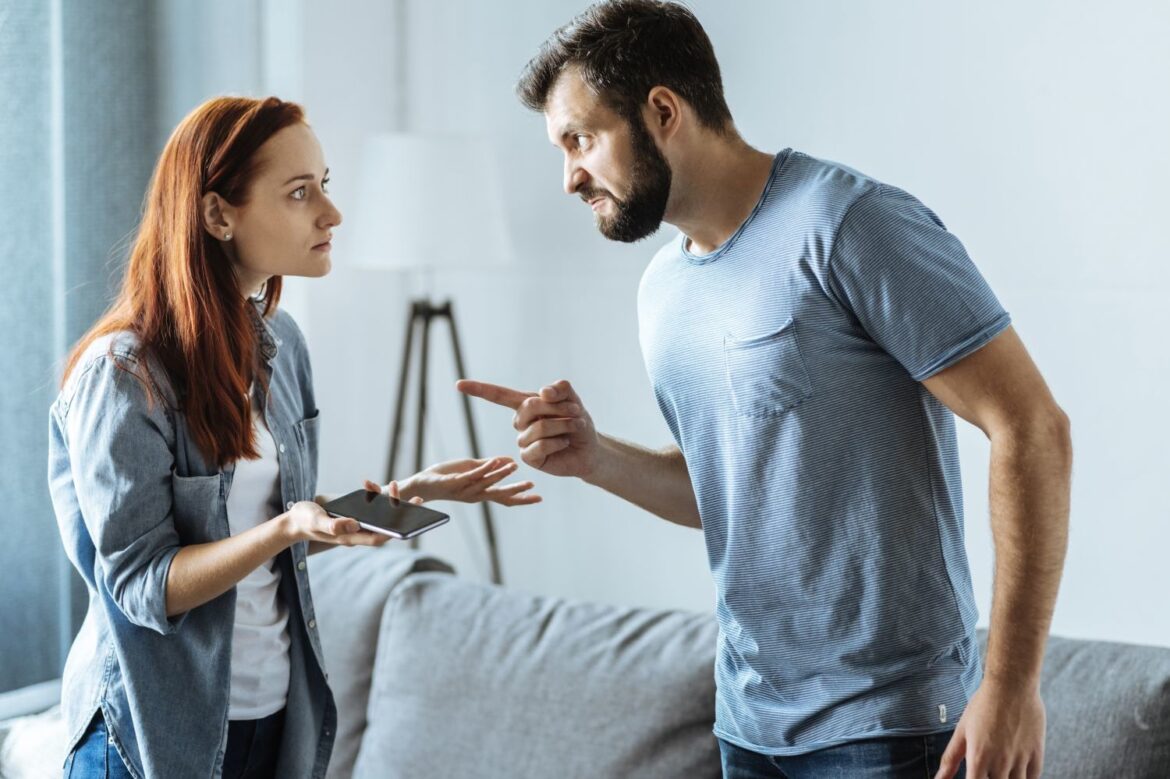 Growing up, many of us are taught that conflict is something to be avoided at all costs.  As a result, our brains are programmed to think that it’s safer to walk away from an argument or to simply keep our opinions to ourselves in order to keep the peace.

However, by not learning how to argue or by not seeing your parents argue, you may end up feeling ill-equipped to deal with a confrontation when one comes along.  This can lead to a fear of conflict and a tendency to bottle things up instead of addressing issues head-on.

It’s understandable why you would want to avoid arguing. Nobody enjoys shouting or having their feelings hurt. However, it’s important to realize that arguments are a normal part of life.

When you’re in a relationship, you and your partner are bound to disagree on a few things now and then. While you may think that you’re the only couple having problems, you’ll be relieved to hear that you’re not alone.

A study found that the average couple argues several times a day. The majority of these arguments were caused by one partner not listening to the other, while overspending and general money arguments were close behind.

Unfortunately, the same study found that a third of people were unable to resolve the argument, instead choosing to crash and bang their way through the house.

Turning your back on a situation and slamming a few doors is not the way to end a conflict. You and your partner need to come to a mutual agreement or a compromise. This can be hard to do when you’re feeling emotional, so take some time out to breathe, clear your head and think out the points you’re trying to get across to your partner.

Of course, it’s not just people who are afraid of confrontation who have problems with arguing effectively. Many couples find that when they get into an argument that they end up in long shouting matches or go round in circles without ever resolving things. Couples with kids find arguing particularly difficult as they don’t want it to have a bad effect on their wellbeing.

To help couples argue more efficiently, theCoupleConnection has developed a free online course called How to Argue Better. The course will help you stop your arguments from getting worse, sort out your issues and make sure your arguments are not harmful to your children.

You will be shown 3 different families, each dealing with a typical situation that causes arguments. For each family a series of short clips will be shown, illustrating what happens when the argument escalates and how it can be resolved using the How to Argue Better skills.

Should the penetration hurt 1st time and not the 2nd time a girl who had only 3 months worth of sex life ever few years ago?

My Wife’s secret affair with her boss!!