Should the penetration hurt 1st time and not the 2nd time a girl who had only 3 months worth of sex life ever few years ago? 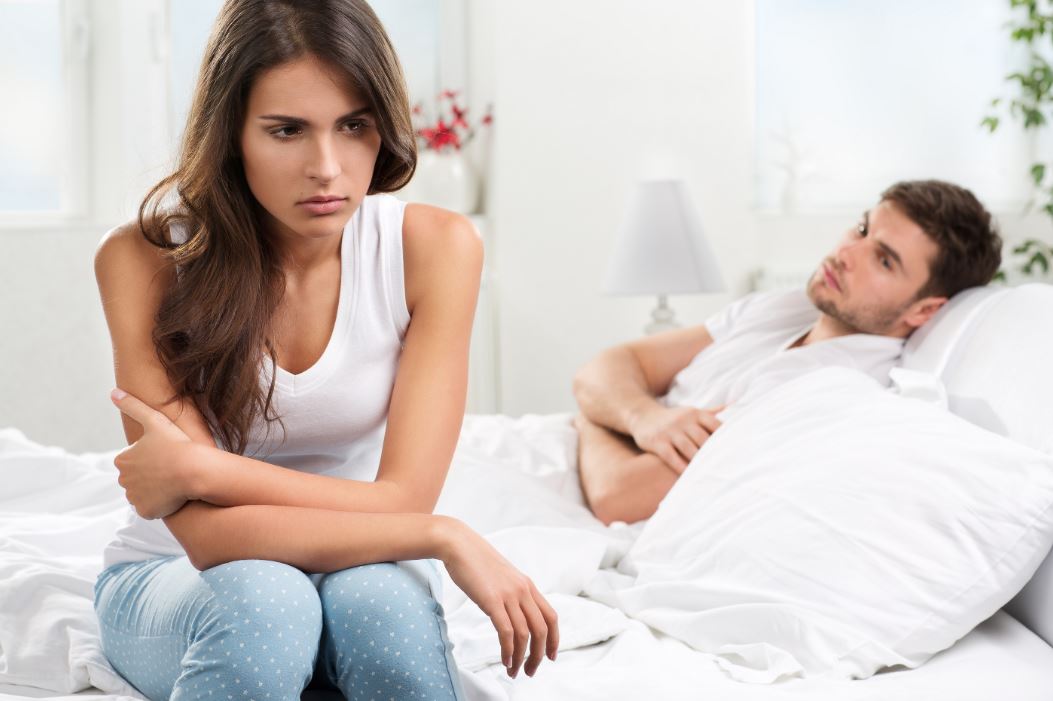 I got married a few days ago. The girl is 30. She was married back in 2010 for only 3 months and then got divorced. She has told me that she was a virgin at the time of that marriage. After the breakdown of that marriage, she has never had any sex at all until now. On the first night of our marriage when we had sex, she had no problem with penetration and enjoyed it. The second time we had sex, she was gently trying to push me or stop me from penetrating. When I asked why she said that it was hurting her.

I am unable to understand why it was hurting her the second time and not the first time?

I have this feeling that she was lying in support of her statement that she has not had sex for the last 3 years. Maybe the first time she was planning to do this drama about hurting but forgot to lie since she was enjoying it too much If it was to hurt shouldn’t it hurt the first time? It really does not matter to me if she did have sex since her last marriage but lying to me is a big issue since I have not lied to her about anything and don’t intend to do so in future.

I really need to know so the relationship is free from doubts. I cannot confront her since she will only deny it and I will still be without an answer.
Please help