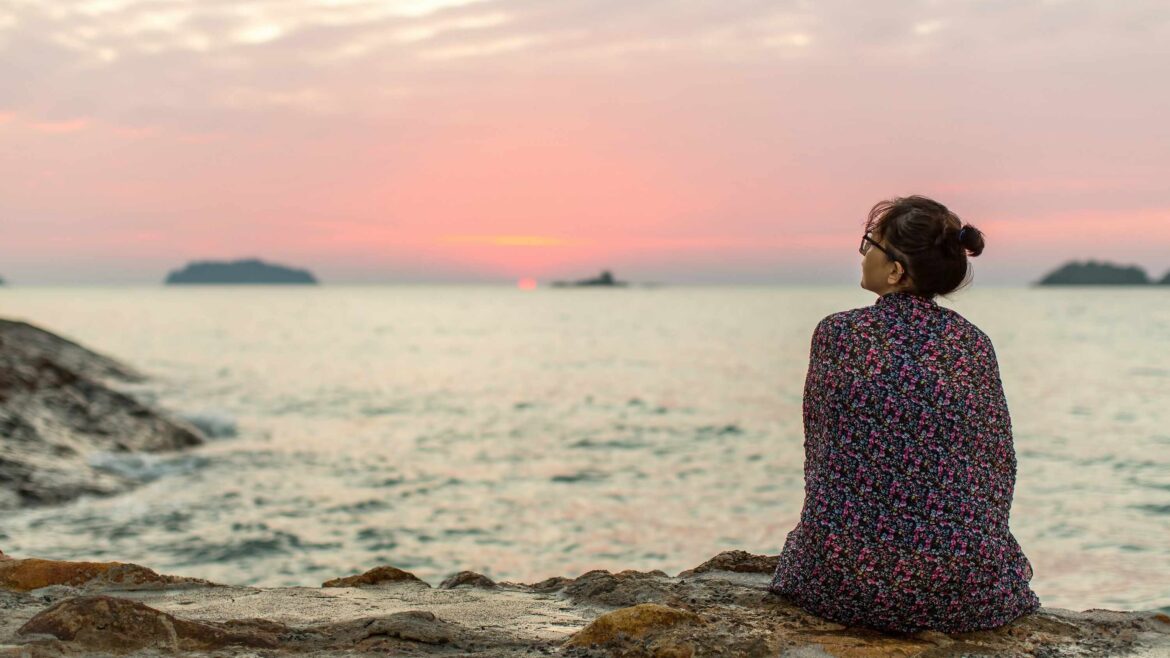 I don’t know…… whats going on in my life. I want to share these thoughts because I feel really lonely and I don’t have anyone to share my thoughts. I cant even share with my boyfriend because he doesn’t care he think that relationship will continue the same way as it was from the beginning to the end but he never realizes that our relationship totally depends on my adjustment.

If I being a girl who doesn’t attempt to help in our relationship then I don’t know this would have been ended a long back… I always take the blame… I am a loser in this relationship always….. because I don’t want to have a fight but everything has to be ended with a fight were I start a fight with all my longings kept inside me for a long time….. and he doesn’t even care which is the most hurting feeling which I can’t bare…… this is a 5yr relationship which was ended by him saying I want to end this relationship and me was totally freaked which I did not expect from him…. and I committed a suicide and he said me I didn’t think u will give ur life for me….. ya…. I am an idiot to give life to someone who doesn’t even think before to say that he wanted to end all the relationship between us…… I totally freaked and I am still a fool who believes that sometime we will get married and end the life together……but I know that is not going to happen ….. but still I love him the most….. I don’t want this to end……… he speaks to me well.

Now he doesn’t have time to spare….. he talks daily like 20 min….. and says goodnight or I will call u later…… he knows well if he doesn’t call I will msg him so to be in a safer side he just calls and I really have nothing spl to talk to him he will speak something I will hear and he will say I am feeling tired so bye………. I almost begged him that I like to see him.…. he said after a long time…. ok…. we will see…… but I know we don’t have the opportunity to see……the thing is I almost ask him everything (say me I love you, give me kiss in phone…….. and at last I asked him to talk to something sexy) which I almost regretted after asking…… I cried and I felt pathetic and I said him to hang up the phone……….