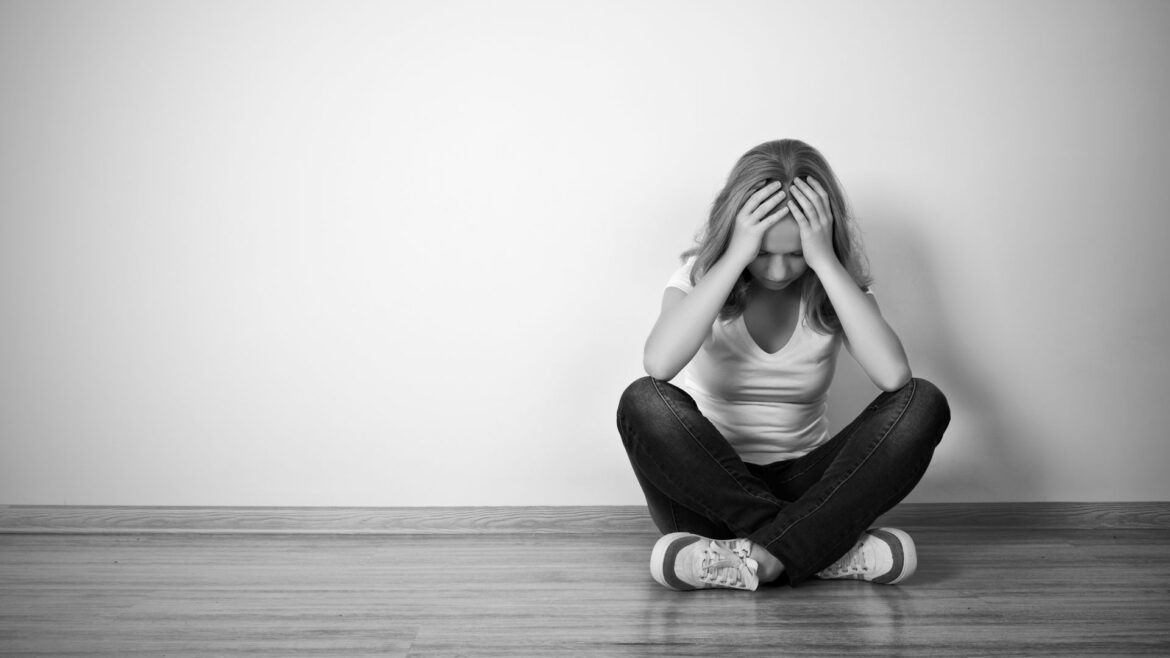 I’ve been with my boyfriend for almost a year. Until 2 weeks ago, we had no doubts about each other; he wanted me to move closer to him and we had planned the next couple of years together. Then I developed depression whilst I was staying at his house whilst I did some work experience for 2 weeks, which I believe was brought on by having just left uni and the consequent loss of social circles and not having much luck with getting a job. He is in the final year and wants to do a masters.

He now says he feels the relationship has changed; it feels tense and he doesn’t know how he feels about our future. He does want us to last and loves me, but confessed a load of feelings which I had no idea he’d been having because he didn’t want to worry me until he knew what he was feeling. He feels guilty that he hasn’t been as supportive as he could be during my depression, but his response has been to distance from me to make himself feel better, which is making me feel worse and it hurts that he is not as selfless as I have been for him. He feels guilty for asking me to move closer to him as this puts him under pressure and he feels almost responsible for my depression.

I want to travel but he says he’s not sure if he could deal with long-distance, so we’d come to a compromise that we’d go inter-railing next summer together. He feels like he’s holding me back but the truth is, he means more to me than traveling does, and if we were to break up over it I wouldn’t be in the right place to want to go anyway. I feel a lot of the tension has stemmed from him taking me for granted and not making time for me like he used to because I’ve been staying at his flat.

When I broke down in tears over the fact that he’d chosen to go out drinking with mates when we had plans to go on a date, he said he felt I was angry with him and didn’t want to have to deal with it. I really want to make it work and know that it will take work from both sides, but it feels like I’ve made all the sacrifices and he can’t even reassure me that this is what he wants anymore; just because of a shitty 2 weeks over the course of almost a year’s relationship. Which makes me think these problems have been building up for some time but he hasn’t been able to express them, because he doesn’t even know what he’s feeling himself. Before this conversation, we were in the best relationship and we’re both completely happy. But he can’t deal with conflict and represses his feelings whereas I voice mine so we can resolve any problems.

But how can we resolve this if he refuses to come to terms with his feelings? I don’t want to keep investing into our future under the impression we are 100% committed to each other if he turns around in a year’s time out of the blue and says he hasn’t been happy in the relationship for some time as he did when he was with his ex of 3 years.

Please, can someone offer me some impartial advice as to their insights into the situation! Thank you SO much.

Fallen For Girl That Just Left The Company I Work For