Fallen For Girl That Just Left The Company I Work For 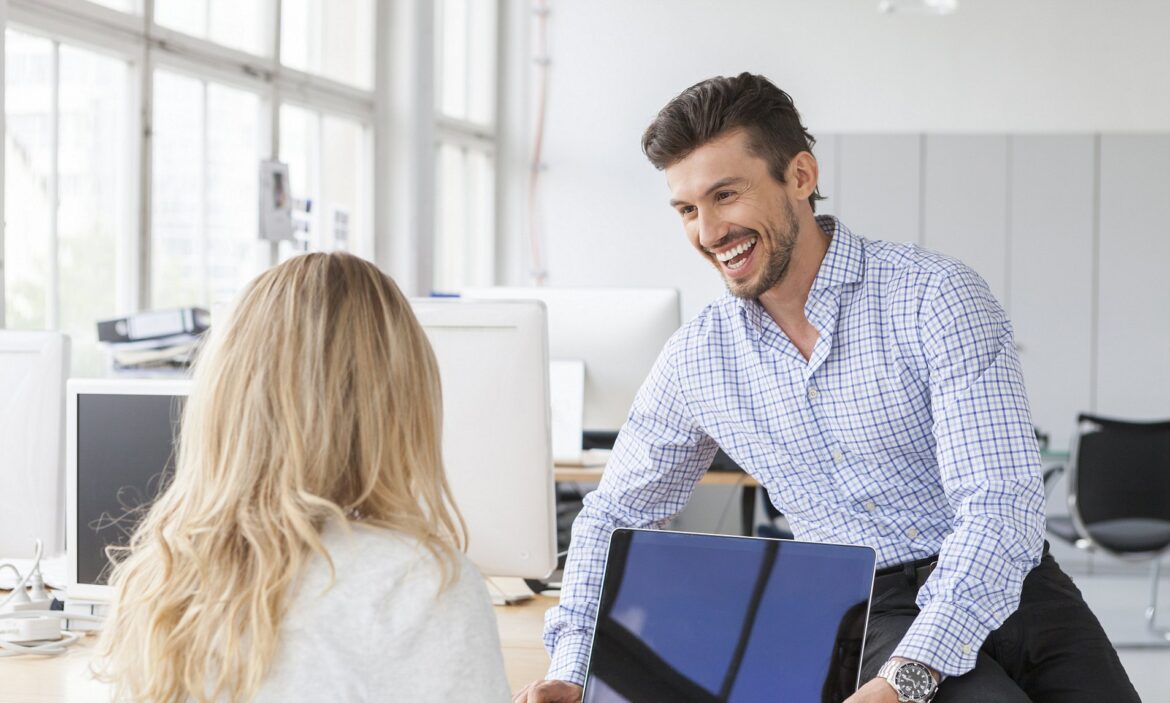 There is this girl I like I work with.

We all went out mad Friday last year and had a great night. Me her and a couple of others ended up staying out until about 4 am.

We had two weeks off for Christmas and she virtually liked everything I posted on Facebook. Even stuff she doesn’t like. Like football, betting and guitars.

We came back after Christmas and she has been really really flirty with me. Poking, pulling my hair, putting things down my back, offering me a back massage and tickling me. As as well as that flirty, micky taking banter.

This continued until about May. She started seeing a kid who works in another department. But the flirting continued including writing I love you on my hand and tickling hip.

Then in July, a colleague was leaving and I manage to drag myself out for his leaving do. She was there and we had a really good night. She dragged me into a nightclub booth and asked me what was wrong. So I told her. We held hands and had a cuddled. Then she asked me to kiss her on the lips. So I did.

We were quite flirty. She was saying stuff like you have nice body, I’d love you to bite and generally touchy-feely stuff.
A couple a weeks ago she got a new job and left the company. Her last week was while I was on holiday. She sent me a long message saying that she misses me and she’s having a night out on payday.
I’ve still got feelings for her and don’t know what to do?

How to be more independent in your relationship