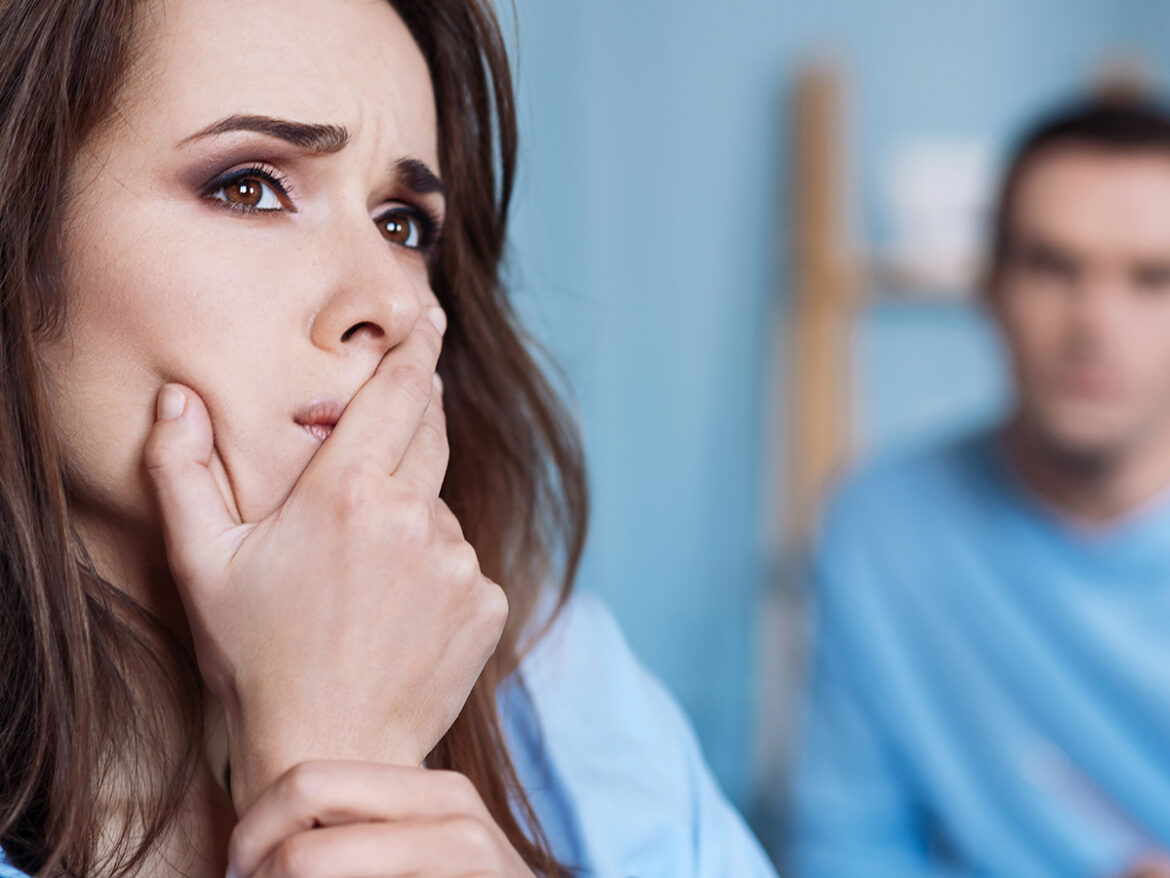 Hi all, need some guidance on my long term relationship. He’s very unmotivated and displays no ambition to further himself or us.
We are female and male, both 25. I live with him and his Dad (His dad’s house) because our income is too low for us to move at the moment. I have a disability but I do what I can including around the house. I am also doing a course so pretty busy with it. My partner has social communication issues and is very uncomfortable around groups of people and public places.

We rarely go out as a couple but he’s happy to go out as a 4 with our couple friends. When I first met him he was working as an administrative assistant and still is today, except at home with his father who’s ready to retire as it is. His mum had an affair years ago and he dealt with his father’s breakdown as well as coming to terms with it himself. He refuses to see her and is adamant he never will again and the whole experience changed him.

He’s a very unmotivated person, he lacks confidence in himself and says he feels like he can’t do normal things and that makes him resent around being people. He gets up late for work every day and doesn’t even do full-time hours. He’s very much addicted to his desktop PC because he enjoys playing a FIFA and online racing with his close friends who he met through Xbox live and racing. Now, I am not one for needing someone around me all the time, I like my space but my partner likes it all too much. He is set in routines and he cannot cope if they are disrupted. He always acts like he’s so tired when he’s at home all the time and he just cannot be bothered with anything.

It was a battle to get him to do his work course so he can progress. Sunday’s are often restricted due to the racing but claims it’s his important hobby. Fair enough but he doesn’t work his arse off in the week 9-5 all the time. I feel like I am not getting anything out of him sometimes, all he wants to do is be on the PC, there’s no ambition to see places or go anywhere. He recently has had a very bad week mentally, has not worked or studied, claiming to be burnt out and needing space. Since we are sharing a room he said he’d move his PC into his sister’s old room so he could have space and figure out what to do with himself mentally. I don’t mind that but his idea of having “time off” is doing what he already does.

Might be easy for one to say “get rid” but it isn’t easy. I’d lose a roof over my head and my career which I am training in. I have been homeless before. I feel like him getting a GF has not motivated him yet I have tried to work hard and pass my qualifications so we can earn enough for our own space. It’s affecting how I feel about him physically as well. He rarely makes an effort with himself. He used to work out when we first dated but said he stopped because he doesn’t need to know he isn’t single. The whole principle of that attitude has disheartened me.

I am trying to juggle my disability and own problems but I feel like I am more of a mum to him. It’s like I fully appreciate he takes me to work cos I sadly cannot drive but I have to get him up and he doesn’t wash or anything, just brushes his teeth, does coffee and leaves. He says he has always been socially under-confident, I just feel it’s only worsened. Has anyone been in a similar situation? Thanks.