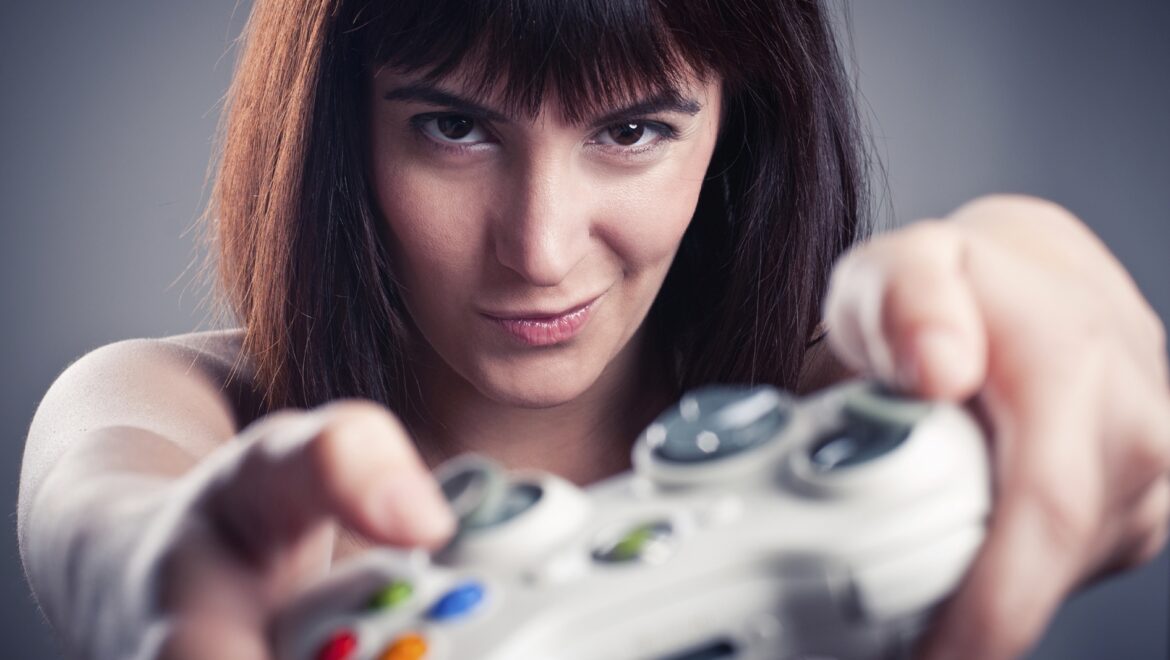 I’ve been going out with my girlfriend for two and a half years now but since January this year she has been addicted to a pc game, taking over all her life and meaning she generally spends from 3-4pm (when she wakes up) to 4-5am (goes to bed) playing Team Fortress 2.

During the last couple of months, this has caused us to not go out, not have dinner together anymore, not watch tv, play any games together, do activities we used to do or have any type of intimate relationship and doesn’t help with any chores around the house. She never does anything for me anymore even though I do everything she asks me too.

We have both been out of work since our shop closed at Xmas too but while I have been working part-time at a nursery and setting up a new business she hasn’t done anything. She has applied for jobs but with no real enthusiasm.

She has applied for university though, but the deadline was January, they said she could have it in by the latest of august but she has to put together a portfolio of 8 pieces of art, a personal statement and a reference. In the 4 months since this email, she has done 2 pieces of artwork and that is it.

I still love her to bits but am completely devastated by her addiction to the game, I enjoy the game too but not to the excess that it would break us up.

I used to be a workaholic and didn’t realize it was hurting her until I was told, so I quit one of my jobs and got her a position at my main job so she could work with me. I loved my second job but she meant more to me.

I feel like I don’t have a relationship with her. I want to spend quality time with her, cuddle her when I go to bed, have an intimate relationship again, spend an evening on the sofa watching crap. I am wrong for wanting this?

Every time I talk to her about this she concentrates on the sex aspect to the extent that I went to the doctors to see if I was wrong and was told it was perfectly natural and there could be something wrong with my girlfriend instead.

She said to me the other day that her friends (the ones online) have been better to her than I have ever been, even though I was always there for her when she tried to commit suicide and when she feel out with them and her parents. I tried taking the computer away (it is mine) and she told me I had taken her social life, hobbies and art away from her so felt guilty and gave it back.

I do not know what to do? My colleagues say I should move on but I still love her. Sometimes I think I love who she used to be and not who she is now. My mum says I should talk to her mum and ask for advice but I don’t know?

Any help or opinions would be fantastic.

To Argue Better or Less

My boyfriend cannot have sex and has low libido