Did you know this about work? 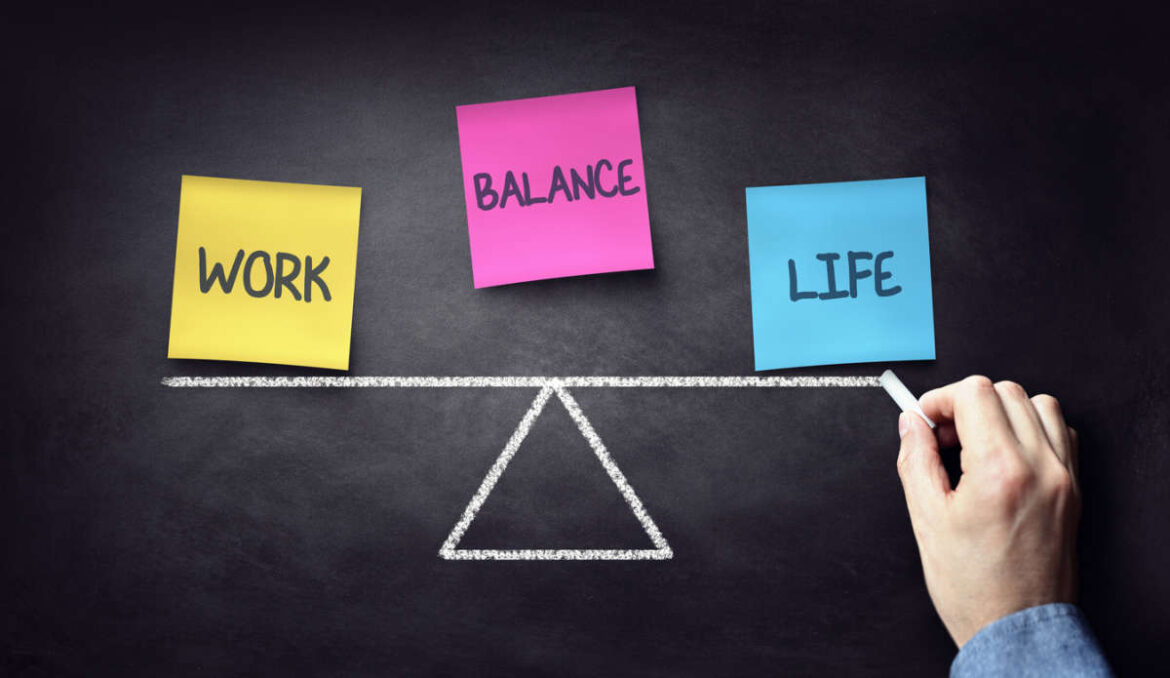 Did you know that in a recent survey for One Plus One when people were asked to identify different issues causing concern in their relationship, work and work-life balance came out as the second biggest worry? The work we do can be rewarding and stimulating but sometimes those work worries to spill over into our daily lives. Balancing work life and home life can be very difficult. Below you will find some interesting facts about working.

How many people are working?

Are more women working now than in the past?

How many hours do people work?

How many people have flexible working?

How many parents work irregular hours?

How many people are unemployed?

For further support and information visit: