Did you know this about mothers? 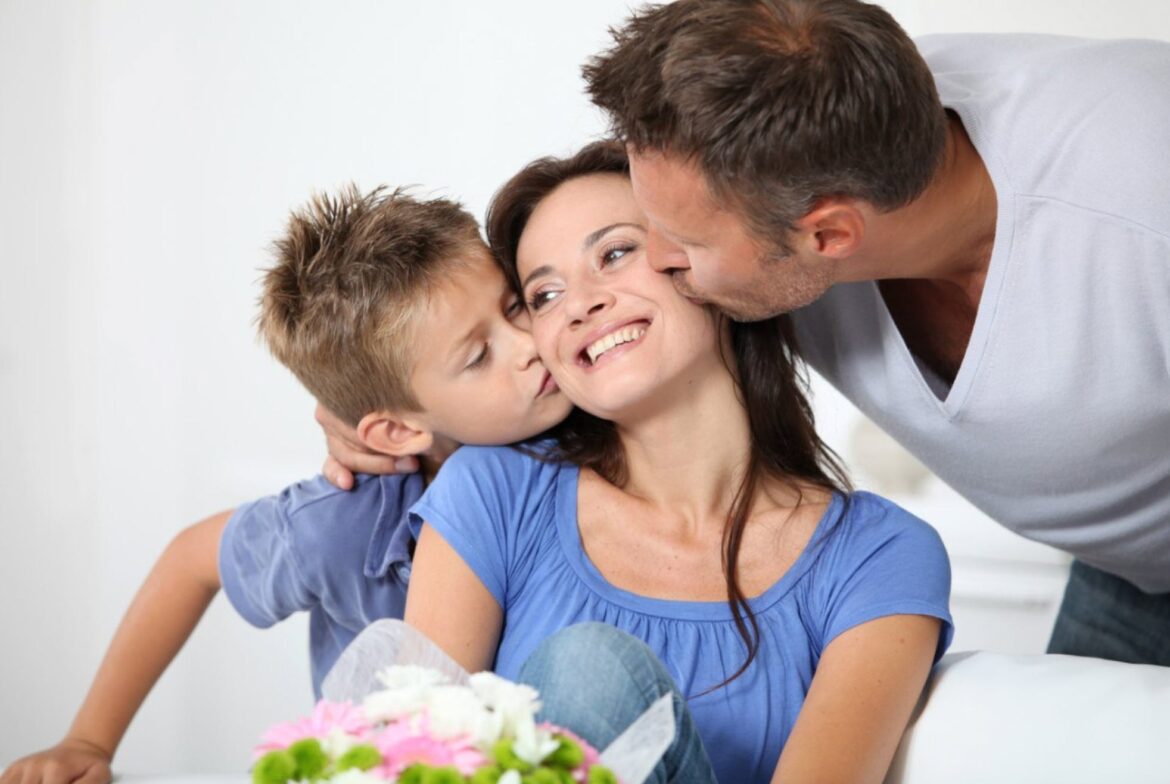 Mothers – where would we be without them?

When we’re little, they’re there to feed and clothe us, kiss our bumps and bruises and scare away any monsters hiding under the bed. When we’re teenagers, they’re more of an emergency bank and taxi company. As we reach adulthood, our mums become our best friends – someone we confide in and turn to for advice, support and the occasional gossip.

Parenting role aside, mothers are also partners, wives and girlfriends. Here are some facts about mothers that you may not know.

How old is the average mother?

Are all mothers married?

What about surrogate mothers?

How happy are mothers with their relationships?

How often are mothers having sex?

How becoming a mother affects your relationship