Dealing with my girlfriend’s past 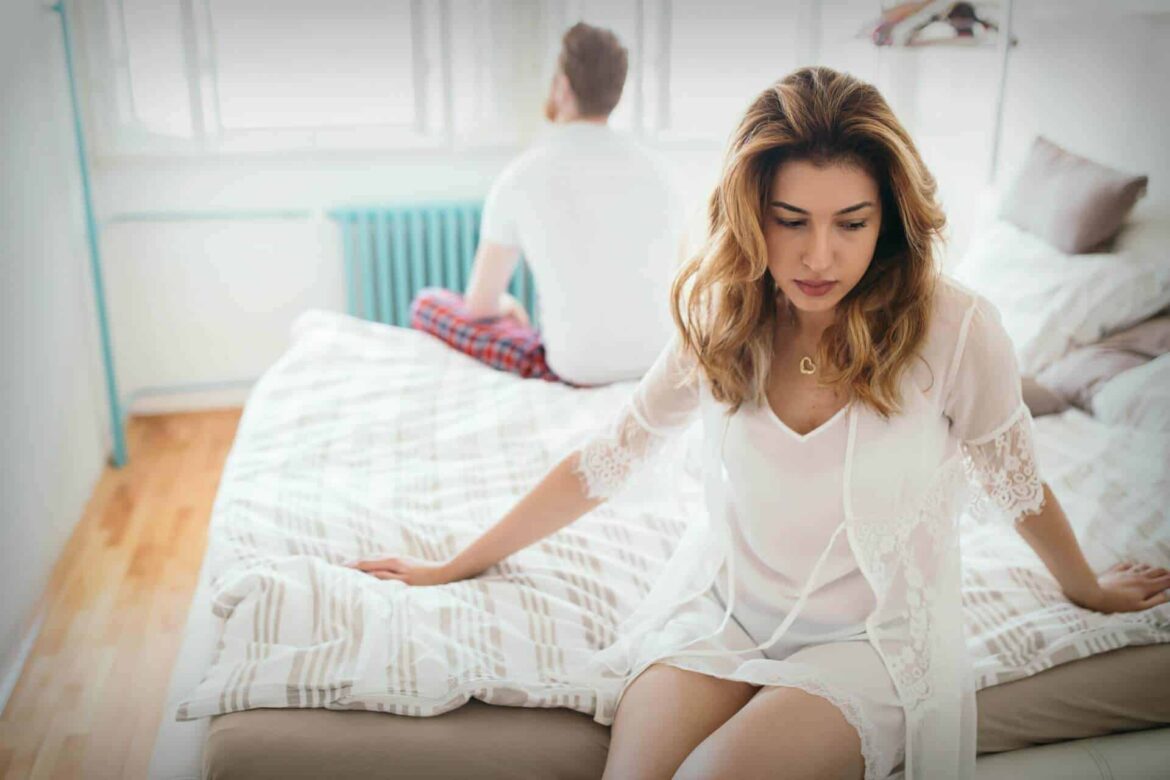 I’m not sure exactly what kind of advice it is that I’m looking for, but I’m sure I’ll ask several questions throughout writing this. I’ve asked for advice in several places before coming here, but every time I have, I’ve recieved an answer that doesn’t really help either because it’s not what I’ve asked or because I’ve not explained fully my situation. So this time I’m going to explain every detail I can.

To start off I’ll tell you about myself. I’m nearly 19, male, and a virgin (something most people assume I’m not when answering these). I’ve never had any sort of sexual experience, never had a proper relationship before, only the kid-on ones at like 12/13, and I’ve only ever kissed a few girls, meaning a kiss on the lips, not a snog or anything more. That’s the limits of my experience.

At the end of April 2011 I started talking to a nice girl across a blog site. We chatted away and got to know each other better, and eventually started liking each other, and decided that we wanted to date and be together. However, one problem was that we live hundreds of miles from each other. Now, because of this we still haven’t met, both of us having things like exams and such going on, not to mention we don’t really have a place to stay overnight if either of us visited the other.

And of course during our time talking the subject of sex came up. I, of course, told her I was a virgin and that my experience was nil. I didn’t expect her to be a virgin, cause it’s rather rare these days. But we talked about her past encounters. So she told me she’d slept with four guys, and done stuff with another two. And yeah, I’ll admit, I didn’t like it, and of course, who wouldn’t prefer their girlfriend was a virgin? I accepted it, cause I didn’t expect her to be. But it’s what she told me next that really affected me. She’d had two boyfriends that she’d slept with, which was absolutely fine for me and something I could understand and get my head around, but it’s the next two that really hurt. She also told me she’d had a one night stand and a fuck buddy.

Now maybe for some people that’s not a big deal, but I’m a really emotional person, and I can’t really understand one night stands. Cause I absolutely hate the idea of someone coming in for one night, having sex with her, then leaving. I just, it hurts. And then for the fuck buddy. It’s someone she knows, and had sex with twice a week, and she still see’s him on occassion, but doesn’t sleep with him. Even writing it down it sounds stupid, but when I think about it, it really hurts me.

All these things keep eating away at me and it’s affecting our relationship. So much so that I’ve even considered breaking up with her before we’ve even met. But I don’t think I can do that to her, or myself. Cause, tell me we’re stupid or not, she’s really scared of losing me, because she loves me, and I couldn’t do it cause I love her. And by love I do mean love, not IN love. I we love each other, but we’re not IN love with each other.

So all these things keep eating away at me, and I talked to her about it. She said that she tries so hard to please me and impress me and she doesn’t feel good enough. I keep telling her that it’s not her problem and that it’s mine, but I need her to stop talking about the past. Because yes, I know, the past can’t be changed, and the past is the past, but when she keeps bringing up the past and the fact she’s been with other guys before me, it hurts. I wouldn’t want to change her, even if I could, I just don’t want to hear about it.

So the issues are mine. I need to learn to grow up and get over this fact. That’s the answer I get most of all, get over it and grow up. But the thing is, nobody ever tells me how to do that. So I guess the questions I want to know the answers to are:

1) It’s not unreason for me to want her to not talk about her past, is it?

2) I’m allowed to be jealous of the other guys, aren’t I?

3) Do you think I should just break it off with her?

4) How are you supposed to stop thinking about this and accept it?

And I guess any other opinions or thoughts you have would be helpful too. Thanks.

My Wife is texting other men. What do I do?