My Wife is texting other men. What do I do? 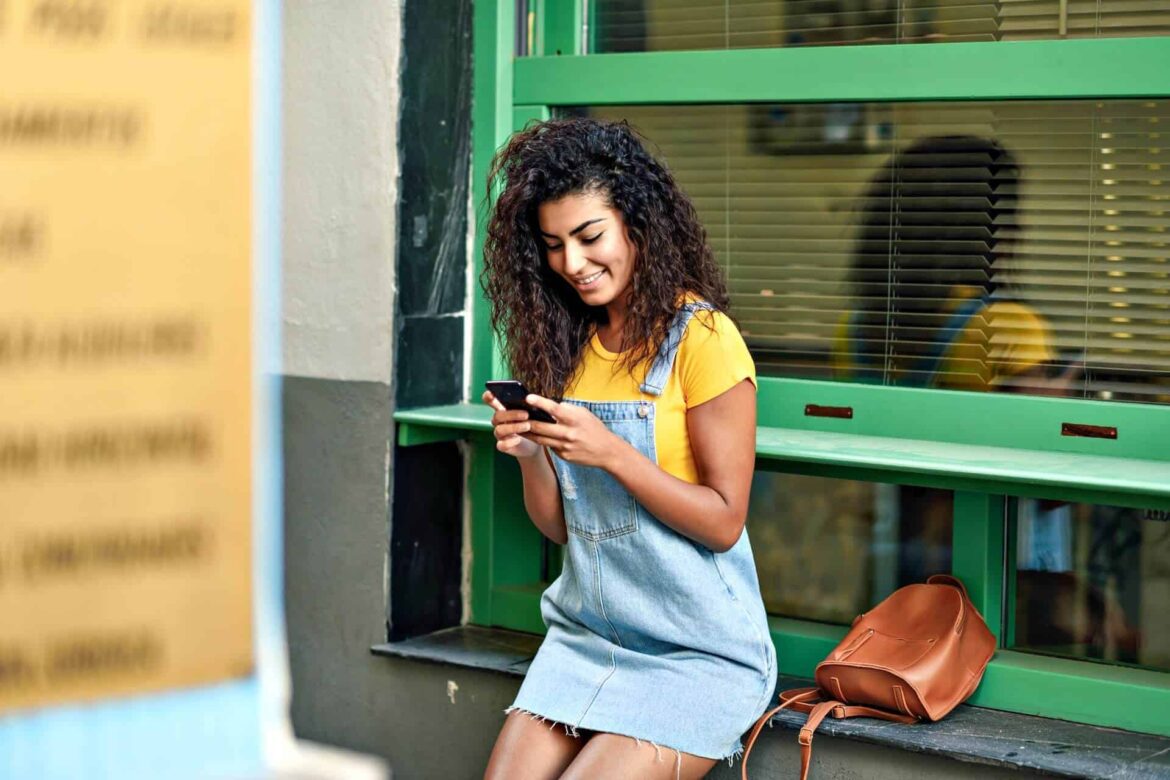 This is my first post, and am writing it after having just confronted my wife over messages on her phone. About 2 months ago, I start having suspicions over the amount of texts she was getting, so rightly or wrongly I managed to get her phone (which she normally guards like a monkey with nuts). I quick skim through her messages showed me that my older brothers best friend had been texting her with some really dodgy stuff. With this information, I entered my wife Facebook page, and found even more messages in her trash that she obviously thought she had got rid off. I confronted the problem then, telling her to stop talking to him. For a while it seemed to be OK, then it started again last week. I walked in to the study to find her click off of a conversation on Facebook she was having with someone.. i deliberately hung around till the reply pooped up on her screen, and guess who… its that fella again!!.. this time it didn’t seem to be rude though. I asked her why she was talking to him again, to which I got accused of being a control freak and not letting her talk to anyone. That night I took myself downstairs to sleep on the sofa, next morning a gave her another clean slate and said nothing of it. However the issue must be on my mind, because as soon as she left her phone unguarded i checked again. Probably the wrong thing to do, but there were no sexually explicit texts this time that I saw, just a few with some strong sexual references, suggesting sex on the beach.. and asking her if she was all wet?! (sorry if that offends anyone). I confronted it again, once again being accused of being a control freak.. and being told I should leave. However as soon as I suggested that I would seek custody for our son, stating he deserved better than a woman that would do this to her family it all changed… she wanted relationship counselling etc. What do I do?

Just so you know the background, My wife was in a previous relationship, and had 3 children. She found out he was having an affair with a man at work and so they separated, however I have heard part conversations of other versions, stating actually my wife was sleeping with his brother (yet again more secrecy). At 21 years old I took on the role of dad to these 3 boys that I now see as my own, however I know legally I have no standing. But Joseph is mine, after a very late miscarriage two Christmases ago, where we lost a daughter at 7 months, we were lucky to conceive Joseph… and he is a little star.. his first word is Dada… and to be honest is probably the reason I’ve stuck around.

Dealing with my girlfriend’s past

Relationships in later life: the impact of retirement on mature couples