Crazy jealous girlfriend, i want out! 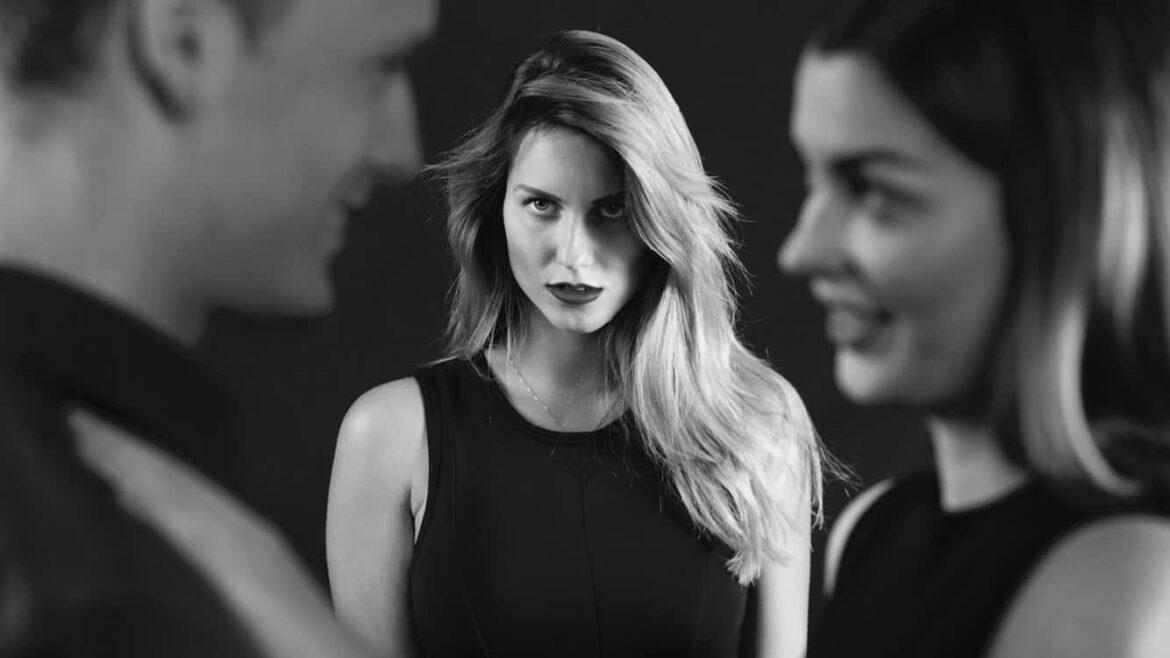 I’ve been with my girlfriend for just over 2.5yrs. In the beginning, it was good, we had fun, got on really well, shared the same sense of humor. Now I feel controlled, taken for granted, sometimes scared. Her drinking is bad as well.
I really want out of this relationship.

How it got like this, I never really knew until about a year ago, I know it was ages ago and I should have left earlier but I did try, I’ll get to that soon enough.

4 months into the relationship I had some men’s magazines (NUTS, ZOO, FHM) sitting on the living room floor, she picked them up and proceeded to say that she feels belittled by those magazines and could I stop buying them and reading them cos it makes her feel worthless. I thought OK I don’t want you to feel like that so I didn’t buy any more of them.
5 Months into the relationship she practically moved in, she was around every night, when I said I wanted alone time she’d be like ‘you don’t want to be around me’ or make me feel guilty, she thought I was up to something in the house, I’d invite her around to prove I wasn’t doing anything. I didn’t think much of it at the time. 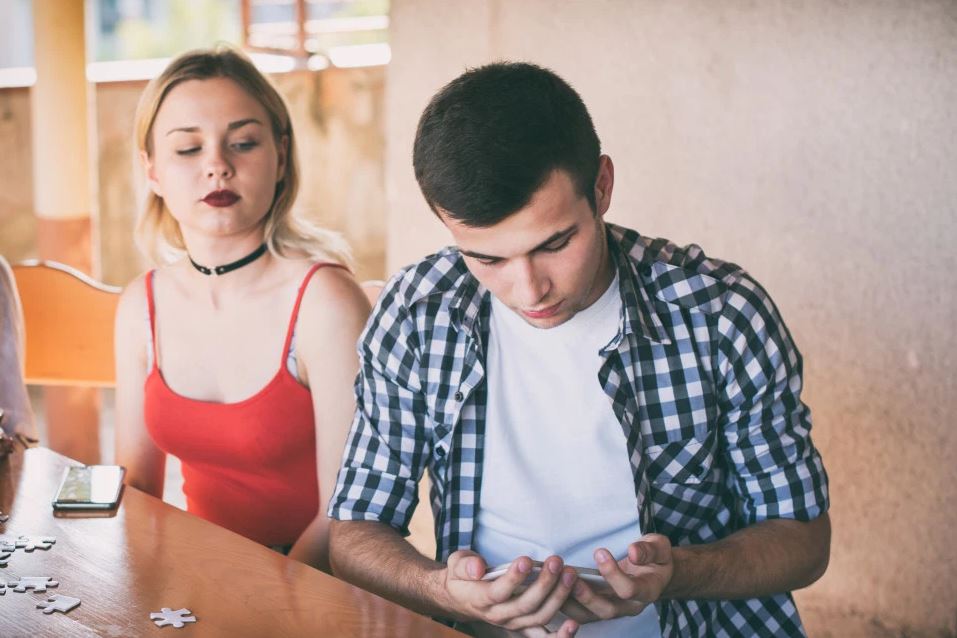 I was really into her, I was attracted to her, the sex was phenomenal, our chemistry was great, what was not to like? I thought the ‘little’ insecurity she had would go away with time. How wrong was I? About the 1 year mark, I was watching a program called Spartacus Blood and Sand when she was working late. She came home at the end of her shift and the said program was halfway through. Now if any of you have seen it, you’s would know it contains nudity (men and women), blood, gore, etc a really adult program. I said we should watch it together because it was really good, quite a good storyline and pretty well-done series.

She hit the roof, started screaming and crying at me, punching the walls. She self-harmed herself with a razor blade. Her reason I was only watching it ‘cos the women on there were better looking than her, how could I do this to her.’ I did try to calm her down and reassure her fears that I was only watching it because it was a good series and that both men and women were nude. This meant nothing to her. I did feel rotten because of it but my mind was telling me she was wrong. After that I stopped watching TV, I couldn’t bear another outburst like it. If a woman was wearing a bikini on TV I’d look away, I still do this now.

We moved into a new flat together about 1.5yrs ago I thought new start, new beginnings, let’s hope things get better. They never have got better. She started a course at work, this took a lot of her time up, which was fine by me, to begin with, she wanted to improve her career. I was willing to support her. I took over the daily running of the flat, cleaning, tidying, washing, cooking, etc. It was only to last 6months. During that time I felt left out, ignored and unappreciated. She’d come home from work and dump her stuff in the living room after I’ve tidied up. Leave her dirty clothes on the floor. Cook dinner, she’d leave her plate on the floor. She uses a new glass for getting a new drink instead of washing the 1 she had. I did say I didn’t like how she just dumps her stuff and uses a new glass for every drink, I’d get back ‘shes been working all day and has an assignment to do. Stop getting on her back about it. I’ve stressed out cos I’ve so much to do.’ I felt like what I have done was not worth doing.

Month 4 of her 6-month course I left a comment to a girl on twitter. (This is where I should’ve got out of my relationship) I felt like crap doing it, no excuse really for doing it but I felt ignored by my partner. I was stupid to do it. But in my mind, I felt like a slave to her and her insecurities. When she confronted me about it I said it was true, I was stupid to do it. She started to scream and started to bang her head off the wall, I tried to stop her, I got slapped. She ran through to the kitchen, I chased after her cos I knew what she was gonna do. She grabbed a knife to self harm herself. I tried to get it off her, she stabbed herself in the arm. I managed to call for an ambulance whilst putting pressure on her arm. The police came up and questioned us both. I spent the rest of the day in the hospital with her. She had to have an operation to attach her muscle together again. She blamed me for what happened.

When she asks me if I’m happy with her, I lie through my teeth and say ‘yes, I love you’. I’m not happy with her. We don’t have sex anymore, I’ve been ill recently and I put it down to that for not having sex. Truth is I really don’t want to. I’m scared I’d say the wrong thing. Scared to break up because of what she might do. I can’t just get up and leave. The flat is in my name and I’ve got nowhere else to go. We both have the same friends cause that’s how we met. I don’t know what to do or how to get her out of here. Any advice would be appreciated.

Would you join a social network for sex toys?

Please give me advice