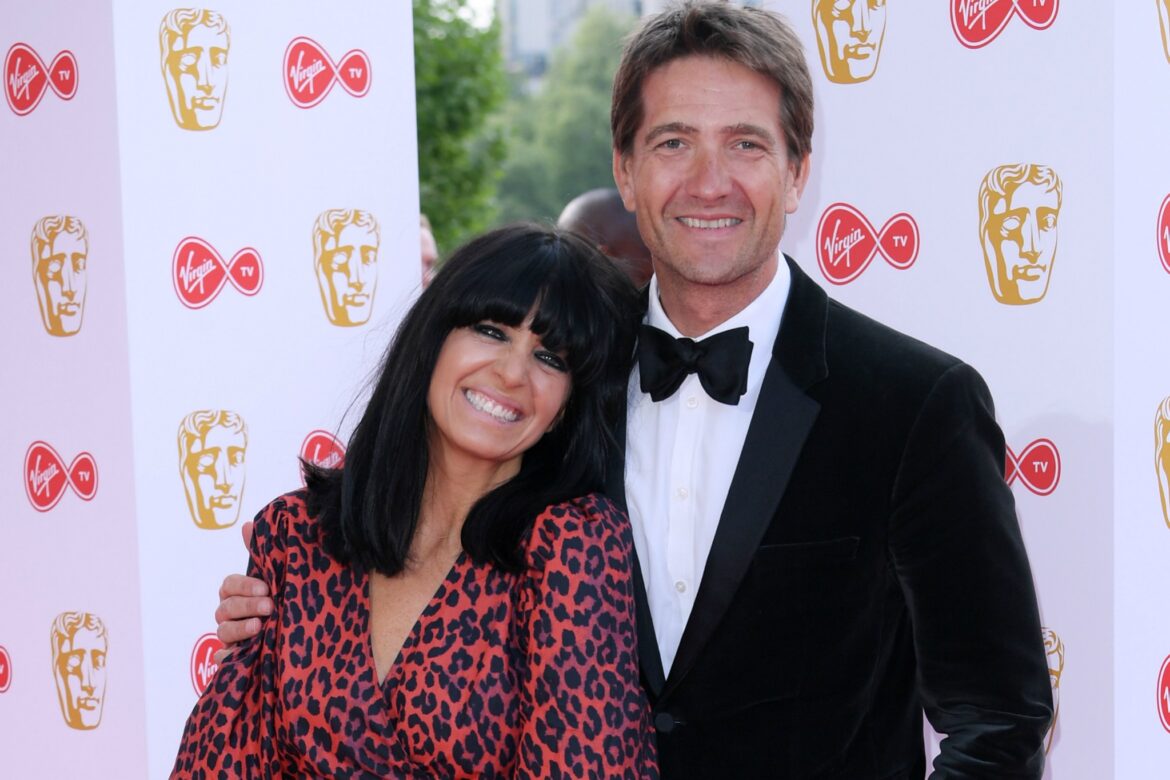 Strictly Come Dancing presenter Claudia Winkleman has spoken about how she and her husband Kris Thykier make an effort to make their marriage and home life work.

The couple has three children: Jake, 11, Matilda, eight, Arthur three. ‘Children were a slight obsession of mine from quite early on,’ she told Red magazine.

But Claudia and husband Kris faced challenges six years ago when he was based in Hollywood for work, and she was still in London.

The strain of their work schedules and being apart from one another threatened to cause a split.  In an exclusive interview with Red, she revealed how they learned to juggle their work and home life commitments.

‘Working too hard puts a strain on – but we’re still working hard now. We don’t have rules, but we look after each other more. So whoever comes home first normally makes the dinner. It’s just about being nice to each other,’ she said.

‘I think it’s also about growing older and being cozy,’ she added, sharing her views on how to make a marriage work.

‘All I know is that you can have a different marriage with the same man.’

Check out more celebrity relationship advice pages to find out what other celebrities like Claudia think makes a relationship work.