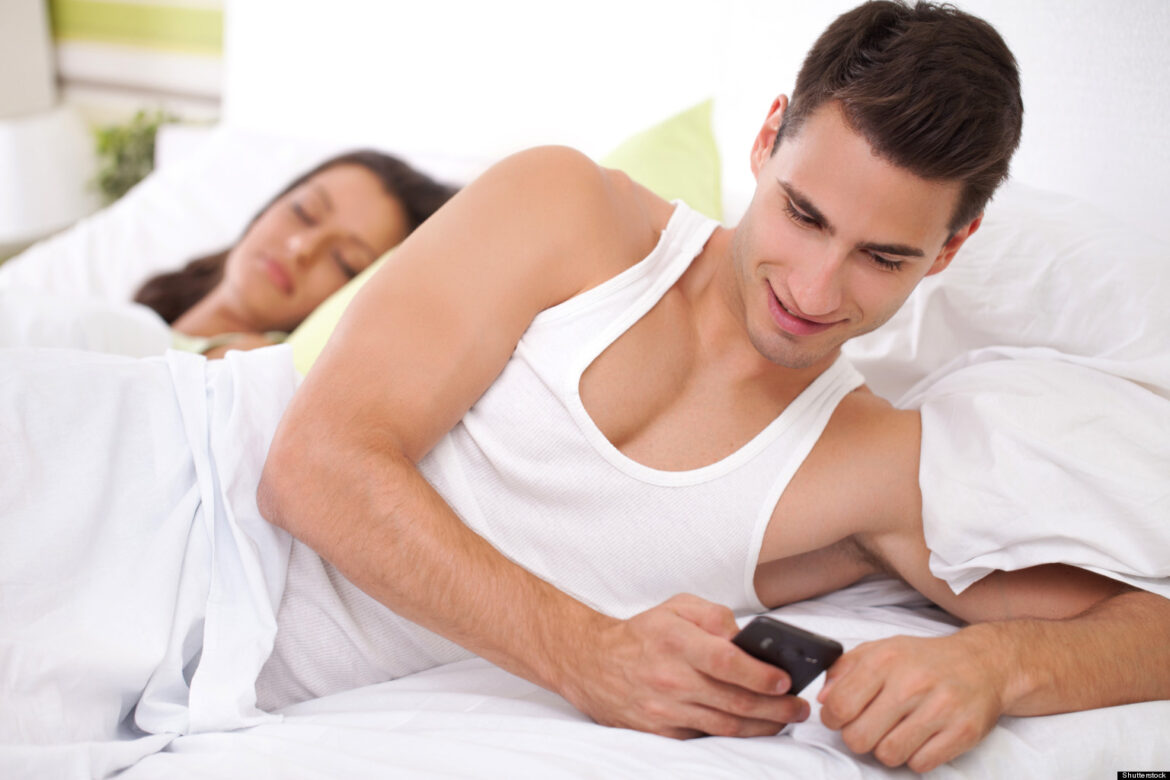 I am in need of a little advice.

I have been with my husband for 3 years (married this January) things have been really good. I have never felt like this about anyone, which is obviously the reason I married him. I have never worried about him cheating on me.

But then in April this year we were out with my some friends, one of them we met for the first time as she lives abroad, I didn’t notice anything between my husband and this girl but a little bit into the night I noticed he put his hand on her knee, it was only on there for a split second then he took it off. I confronted him he said he can’t remember doing it, he was a little drunk. So I left it at that. A few days later I noticed he searched for porn on this same girl!! I was furious and my insecurities were now a big problem.

Then 2 weeks ago I noticed he msg’d another girl on FB asking her how she was doing. We are not friends with this girl, she just works in our local bar, I confronted him about that and he said once again he could not remember because he was drunk. But surely there must have been a reason he was messaging a girl he never speaks to. She never replied to his MSG.

Then 2 nights ago we were at my uncle’s house and he was in the swimming pool with my cousins, one of my cousins is a 17 years old girl, she blatantly has a thing for my husband but I thought this was just a little crush she has. But I noticed she got incredibly close to him in the swimming pool, touching the skin, maybe cuddling. I told her we were going home and asked him what that was all about, he said it was nothing, which it probably was on his part but I said he should have swum away from her!

Anyway sorry for the long MSG, am I being stupid and should I trust him more or should I be worried? Is he cheating on me?

Did you know this about sex and romance?

Are the issues fixable?