When an old crush reveals that he’s liked you for a while, but you have a boyfriend. 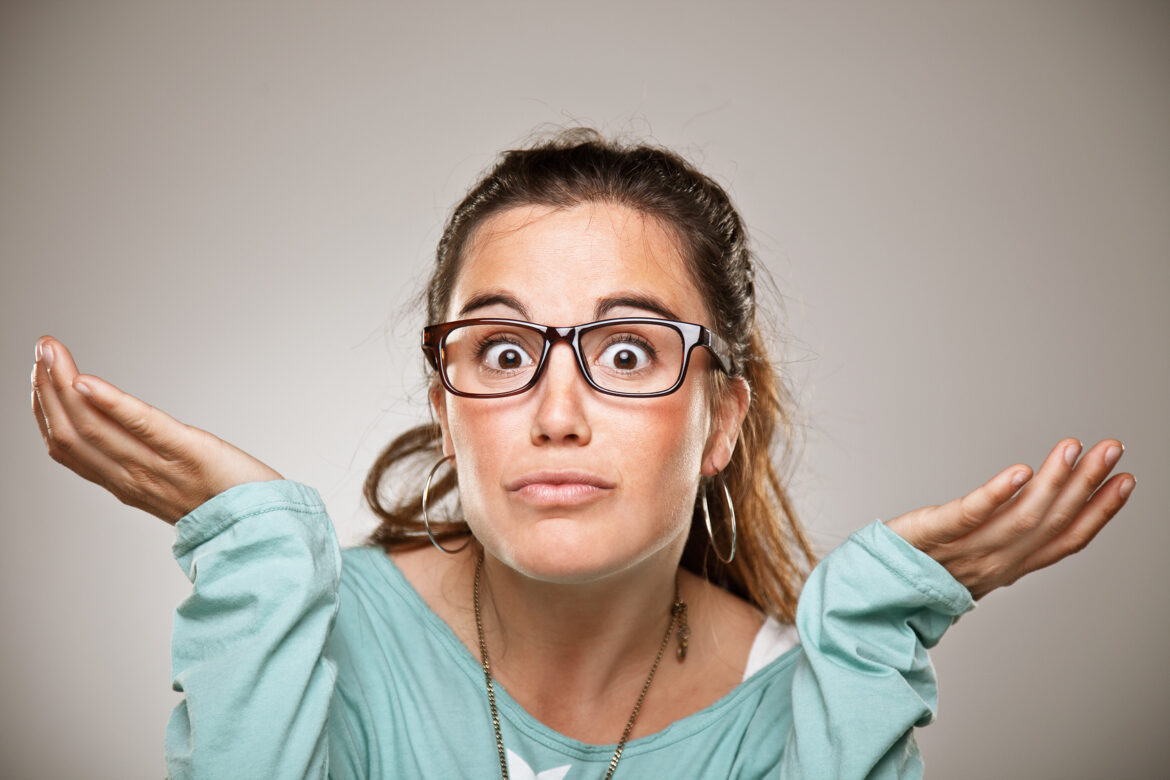 This is going to be very complicated to explain, but here it is… So, in August of 2014, I started liking a guy, let’s call him ” Guy J”. It was obvious to me and everyone else that he liked me too (we never really talked though). When we did start talking, I was really shy around him at first because I had never liked anyone so much and I was afraid of that feeling. I also kept denying the fact that he like me back. Anyways, a few months down the line, he becomes even more distant from me, and eventually, we stopped really talking at all besides exchanging the casual “hi” along with a smile (we never said much more than that before though). I noticed this distance and it really confused me, so I started to become more distant to him as well. Then I joined a club and invited him to join too, after a few days, he does. When he did, we both started talking to each other a little more, and I started believing that he actually really did like me.

However, three days after a big event that our club had, he began dating another girl. Of course, this really upset me and it made me believe that he had never liked me from the beginning (not as anything more than friends). So I just gave up on him and started trying to move on. I began dating someone, but we ended up being better just as friends. Months later, I found a guy that really like me and I really like him as well. We began dating and he has been my boyfriend since April 6, 2015. Things are great between us. Sometimes he just doesn’t understand me, but no one understands anyone perfectly. Anyhow, a few days ago (actually only one), my old crush started talking to me again. Not thinking anything of it because I honestly thought I was over him and we were on good terms as friends, he asked for my number so I gave it to him. I also thought he still had a girlfriend (but he doesn’t). Well anyway, we started texting (once again I thought it was just casual talk between two friends), but then he started to flirt with me. I kinda laughed it off and didn’t flirt back (I mean I have a boyfriend and all, but I guess he doesn’t know that). So we were texting and then our conversation got really honest. At first, I was just joking with him about how things used to be so awkward between us. It was all fun and games until I realized that I still liked him and never really got over him. I had only convinced myself into believing that I was (over him). I wanted to tell him the honest truth of what I thought of him in the past, so I told him what I told you at the beginning of this long and confusing post. To that he said:

“I have like you for a very long time. Almost since the time I first saw you, but I just really didn’t know you, I didn’t even know your name. Honestly, I thought you were so freaking beautiful and I still think that now. But I was just worried that you wouldn’t like me and I didn’t want to make a fool of myself so I just kept my distance. Believe me, I’ve thought about if you would ever like me so many times but I just kept thinking you wouldn’t.”

“You shouldn’t have been shy, to be honest, I didn’t think that you really like me at all so I didn’t try as much as I would have and plus I was a little nervous too.”

Once again I have a boyfriend and I am very happy with him, but I have realized that I still like “Guy J”. What should I do? Do I break up with my boyfriend and be with “Guy J”? Or stay with my boyfriend and possibly lose the person that seems to really understand me? I don’t want to lose either guy, and I really do like them both and I don’t have the heart to hurt either of them but in the process of trying not to hurt them, I’m hurting me because I don’t know what I should do.

Benefits of Using Dating Websites to Find Your Ideal Date

Dealing with disapproval as a same-sex couple