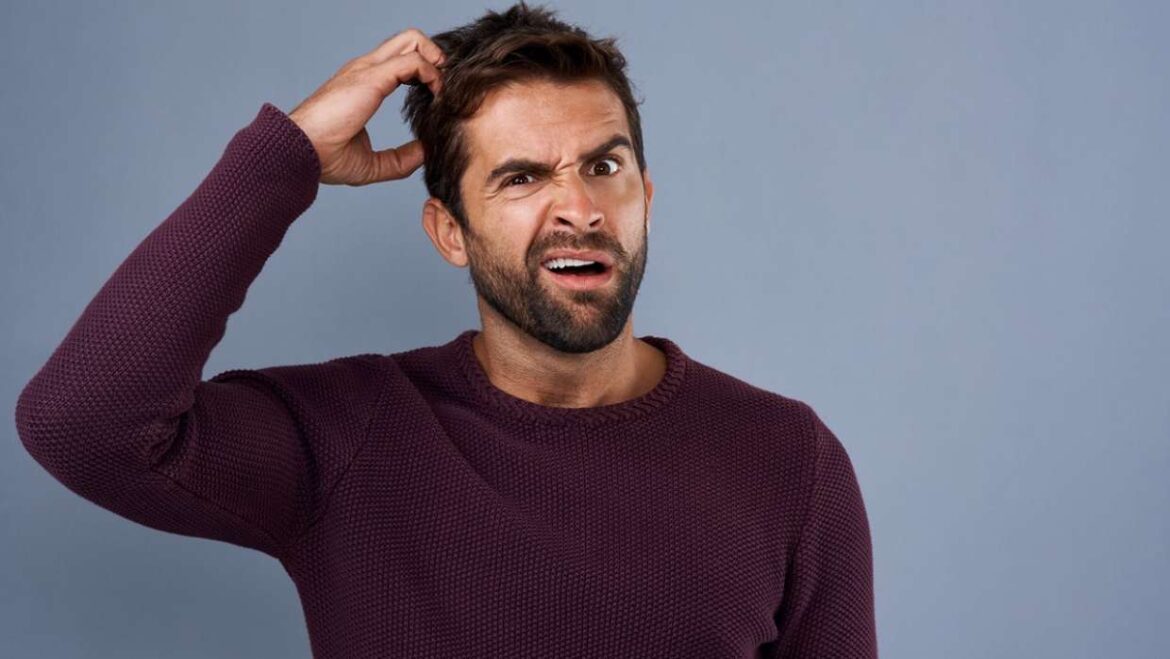 My ex asked me if I have been to any new restaurants lately. Was she trying to send a message or was she just trying to make conversation? I felt as though she was trying to find out if I have been going on dates. In the last month, she has questioned me on my dating situation 3x. I told her I was going to the movies tonight and she said: “sounds like a date “. This time I called her out and why she keeps trying to find out about my dating situation since she broke up with me. She ended going on saying she’s moved on and is only interested in being friends. She reversed it on me saying that I haven’t let go of the past and she’s only asking as a friend. I feel as though she isn’t being truthful about moving on and may still have feelings. I believe she doesn’t want to admit she misses me.

Pregnancy and Finance Exercise 2: Setting up a Joint Account

Managing the cost of Christmas