Home Money What other couples say about money
Money

What other couples say about money 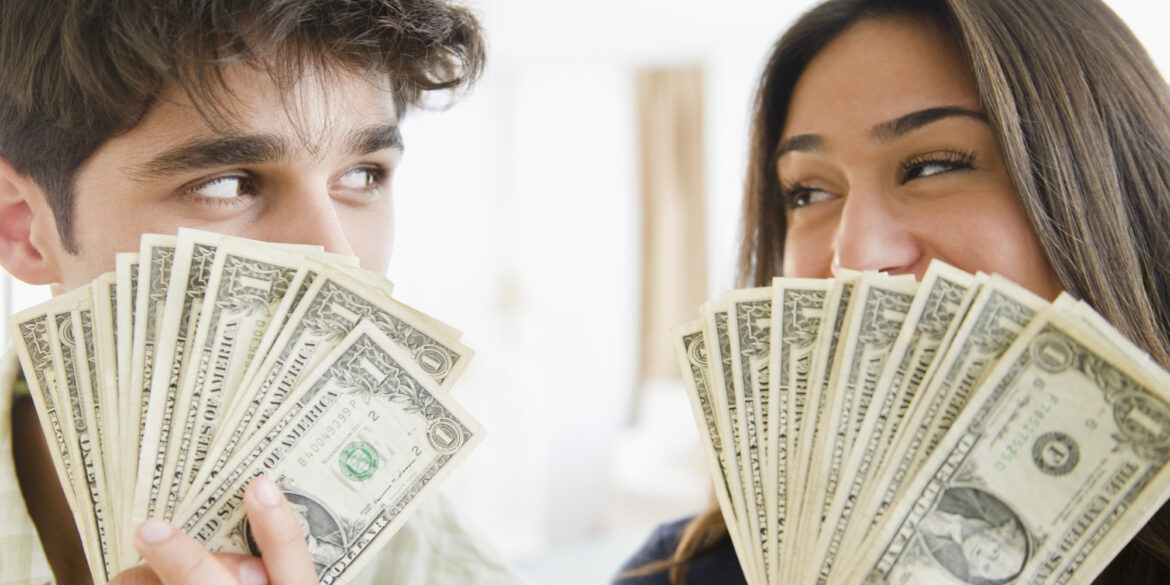 Even when we have enough money, what to spend it on, whether to save it and the cost of living can cause tension in our relationships. This worry and stress can filter through and chip away at the love we have for our partners. A small row can escalate into something much bigger. Below you will find some quotes about how other people deal with money issues and their relationships.

Chris, Glasgow
“She keeps using my cash card – she’s saving her money for the bills. She came home with this grapefruit knife: ‘What do you want a grapefruit knife for?’ I know it costs very little – it seems silly – but the point is I was saving my money for decorating and buying things for the garden.”

Becky, Leeds
“I worry about money when we’re not getting on. My friends will tell you, I’m a generous person. We each have our bills to pay but if we’re out and I pay for something I don’t ask him for a share. When I am feeling unsure of him I look at it differently. What if we split up, would I have enough for me and the kids? As soon as things are better I forget.”

Sarah, Stoke-on-Trent
“We disagree about clothes – I buy more than we can afford. I can’t argue because I do spend a lot of money on clothes but then he has hobby, photography, which he spends his money on.”

Jo, Manchester
“Part of our difficulty now is that I’m the main financial earner. In order to move in together and make ends meet I’ve used up all of my savings. I have a lot of debt now, and I have dipped into credit cards. He pays half the rent and half the bills, but I don’t see anything else really.”

Janet, Cornwall
“I met Craig 5 years ago. At the time I was working for a bank and had my own place. Craig earned a lot more than I did and I was happy for him to help me out occasionally when things were a bit tight. I didn’t really worry about money or budgeting – things always seemed to work out ok eventually. When we moved in together we started bickering about money almost straight away. Craig thought I was irresponsible with my money – but it was my money so I couldn’t see what the problem was. Plus Craig got made redundant – he found a new job but didn’t get paid as well.

Things got worse when I got pregnant – I bought loads of stuff for the baby, most of which he said I could have borrowed from his sister who already had three kids. I didn’t want hand-me-down stuff for my baby, it really upset me.”

Yolanda, London
“When I gave up work Kato started paying some money each month into my account, we didn’t have a joint account or anything but I paid most of the bills and he paid the mortgage on the house. It seemed pretty fair. When Ife came along money just shifted out of my account so quickly that I got quite overdrawn and started using a credit card. I didn’t tell my husband cause he hates getting in to debt. His parents were always in debt and he had a pretty ropey time as a kid. He found out about the debt and was furious and said he couldn’t trust me. I just wanted the best for my baby. We argued about it for ages, he was so angry with me and I was angry with him for not wanting the best for his family.

The arguments got worse and worse – he would criticize the brand of baby food I bought or the nappies I chose because they were too expensive.

Now that I am back at work and have my own income things are a bit better. We still argue about money but we try not to let it rule our lives.”

Arguments and the recession – what about the kids?

6 Money Mistakes to Avoid on Your Honeymoon...