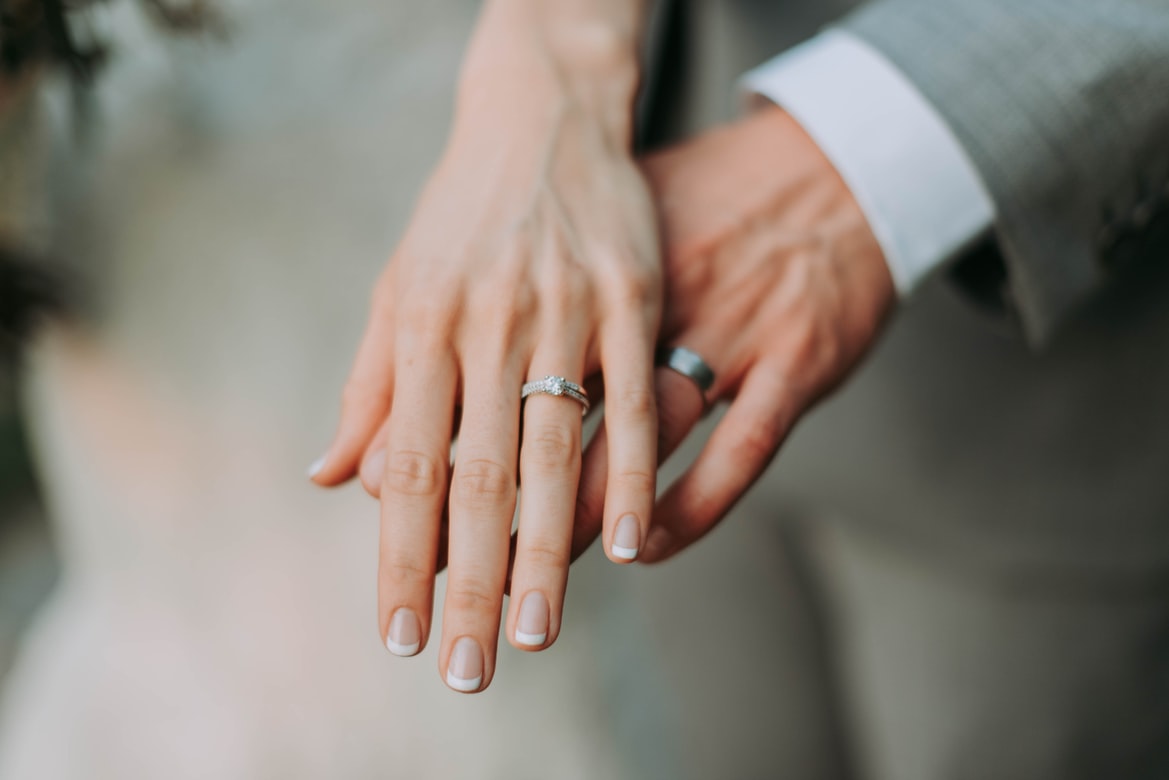 Arguments about money have the potential to ruin marriages. In fact, conflicts about finance are one of the leading reasons why couples divorce. A recent study by a leading American Bank found that 35 percent of married people named matters about money a big issue in the marriage.

However, did you know that many of these problems can stem even before you put the ring on your partner? Let’s look at the ways in which money is ruining modern marriages. Hiding money from your spouse may initially seem harmless but if they find out, it can lead to the downfall of your marriage. Financial deception adversely affects marriages, since mutual trust is shattered.

Hidden money, whether it is a stash of dough, or a secret savings account may seem like you’re looking for an escape route, and believe that the marriage won’t work out. If excessive spending is the problem, talk to your partner. Agree on keeping some amount aside so that both of you can splurge on something, without having to justify the expenses to each other.

Sometimes, when both spouses work, it may become difficult to decide whether to split the bills or allocate the funds for some other purpose, like savings. Once the bills have been covered, the money left over can be spent however they see fit.

While this may seem simple, it tends to build resentment over some of the individual purchases made and can divide spending power. Over time, it can lead to hidden assets, and prove to be a weed in your marriage.

It is therefore important to discuss contingency plans with your partner beforehand. Questions like long-term planning, retirement funds, and how financial burdens will be handled if one of you loses a job, must be answered. When it comes to marriage, keeping heavy debts under wraps may possibly be worse than hiding money. From education loans, to credit card debits or gambling addictions, most spouses come to the altar with some form of financial baggage.

If you have more debt than your partner, or vice-versa, and money is a bit tight, sparks can start to fly, whenever discussions about spending, income, or savings come up. Instead, it’s better to have an honest conversation with your spouse before the trouble brews into something that your marriage can’t recover from.

However, if the situation is dire, you may take solace in the knowledge that debts that are brought into a marriage, are to be paid by the concerned individual who incurred them, with the exception of food, housing, and childcare.

If you’re still confused about the laws regarding debt, the attorneys at Scura Law recommend always consulted a reputable law firm to smooth out any financial issues. This can be done before a massive joint debt affects your well-being and quality of life.

In some households, the financial disputes may become extreme, when money resembles battles for power or dominance. While traditional general roles are changing for the better, men still tend to take the lead when it comes to finances.

If the spouse is uncomfortable with that, or purposefully kept in the dark about income, expenditures, and budgeting, issues will undoubtedly arise. A weekly or monthly allowance can serve as a great budgeting tool.

But, if it is unjustly used as a tool to assert superiority, the marriage goes up in flames. Remember, money isn’t simply about buying groceries, it represents a net of safety and long-term goals.

Whether or not this situation applies to your marriage currently, it is crucial that you have a conversation with your partner, about your visions for the future, and also your views on money are.

5. Spending Too Much, or Too Little 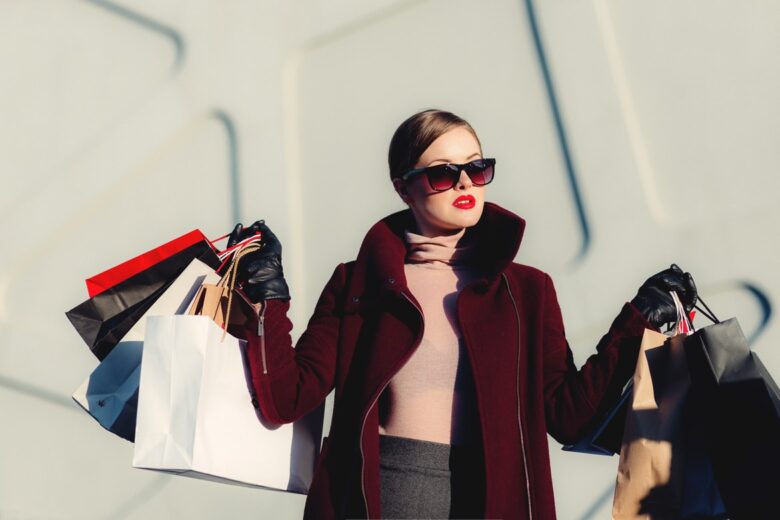 A classic relationship quandary is that one partner may spend too much, while the other one may spend too little. In a marriage between an inherent spender and saver, conflicts may become commonplace if there is no prior understanding.

Generally, the spouse who earns more tends to be the spender in the relationship. On the flip side, if one person has a tight pinch on the purse, similar situations can arise.  So how do you resolve these clichés?

To ease the anxiety of not having the same perspectives on finances, agree to a certain amount of saving, like 20 to 30 percent of the household income. If this threshold is met, conflicts on overspending may not arise. You can also consult a financial consultant to help you figure out a budget that works best for both of you and your family. 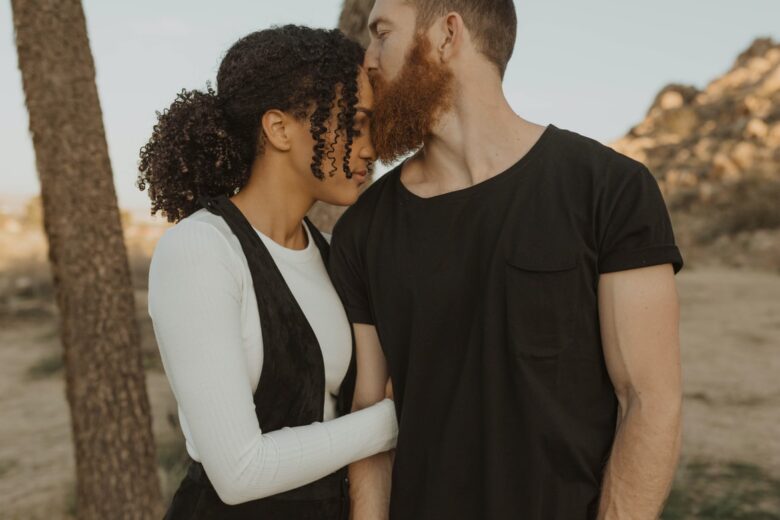 Family money dynamics can also push a wedge in your relationship. Co-managing finances in a way that you respect your spouse’s and their extended family’s needs and expectations are quite perplexing.

For example, your spouse’s parents may coerce you and your spouse to pay for expensive home renovations, or a sibling might have lost their job and may need help with the rent.

If a serious crisis arises like an illness or flood, you feel that the pressure to contribute financially magnifies. It can also work the other way when parents gift you a luxury car or shower your kids with expensive presents.

In the first scenario, you may feel guilty if you don’t contribute, and in the latter, you may feel intimidated and insecure. Both of these will undoubtedly lead to a fight, leaving you both frustrated and angry.

To stave off trouble, you can have a policy where you agree upon certain expenditures like medical bills in advance, and talk about any additional expenses, to decide whether you can afford them.

It’s no secret that fighting about finances puts a strain on any marriage. Sometimes, these issues become so troublesome and stressful that they may lead to divorce. This may seem like a grim prognosis for most modern marriages, but with a little bit of effort, understanding, and transparency this doesn’t have to be the case.

4 Most Common Misconception People Have About Casual Sex

Fun Gambling Games You Can Play as a Couple