4 Most Common Misconception People Have About Casual Sex 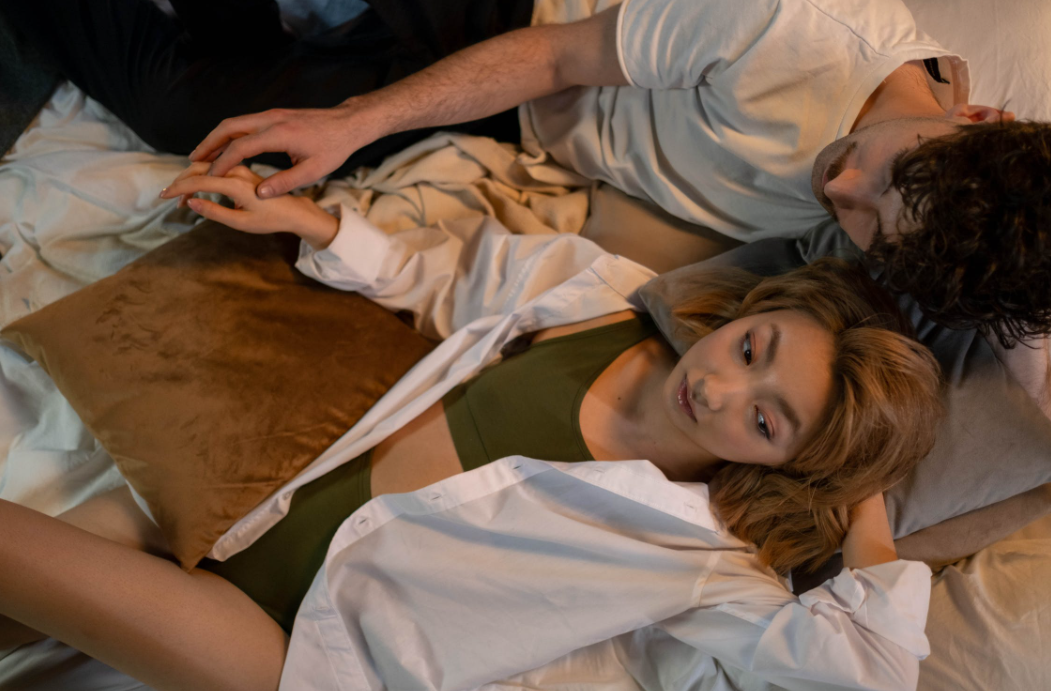 Commitment is not the way people should function. It is a kind of unwritten rule according to which people should be guided. It is best when there are no rules in the relationship and when there are no restrictions in the relationship, no matter what the nature of the relationship between two people. Commitments should not exist in friendships or ordinary acquaintances, much less in relationships because that moment is the one that suffocates and pressures people. Obligations are to blame for the end of many relationships between people and therefore should be avoided, and especially should be avoided when it comes to sex. Yes, there are many cases in which two people are together to fulfill their desires, passions, pleasures and have a good time.

In such a relation called casual sex there is no need for commitment because it leads to misunderstandings and the end of such a relation between the two persons. Such relations are often terminated due to certain misunderstandings about the term casual sex. People often associate this type of relation with a relationship, open relationship, partner love affair and the like. For that reason, often some casual sex relations break down quickly, people are often in quarrels and everything ends with the termination of any contact.

The reality is that these misunderstandings regarding the term exist. That is why today we decided to pay a little attention to this notion, ie this relation between people. We will first explain what this type of relation means, and then we will bring you some of the biggest misconceptions that exist in people regarding such relations that exist. So let’s see what this term entails and see what misconceptions people encounter.

What is meant by a relation based on the term casual sex? 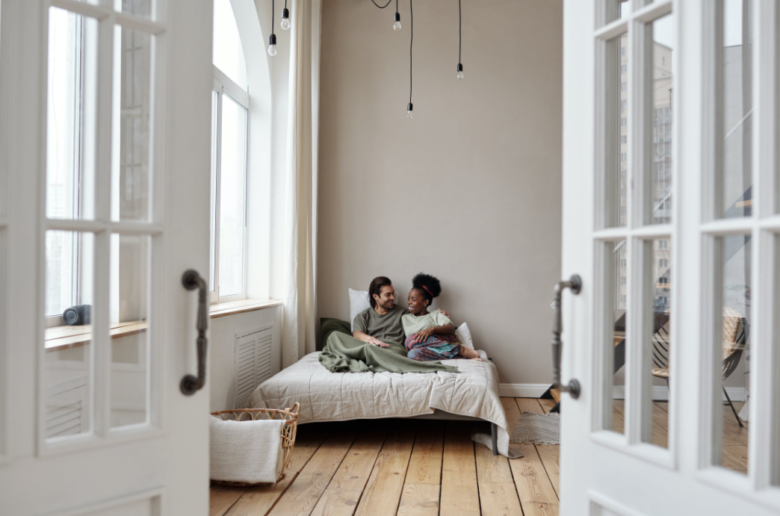 Often people who do not have a partner feel an emotional void and a void of passion that they have to fill with a person.

They are often tired of long and difficult relationships with restrictions and rules that must be followed. That is why many people find partners with whom they agree on a relation called casual sex.

Casual sex is actually a kind of informal relation, an informal relation that exists between two people. They commit to spending time full of sex activities together without having set rules and barriers in such a relation. Often people decide to take such a step, and some of them forget the moment called casual and think it is a relationship. Relationships do not work that way and that is exactly what the word casual means. The term should capture an informal relation in which there are no rules and there is only enjoyment. Since these misconceptions exist, let’s see what they are.

4 misconceptions that people have about the term casual sex

Sex is a set of emotions and passions that you can practice exclusively with a person towards whom you have some passions, it fills you and gives you a strange energy. People often choose to be casual, but even though it is casual, there are often some misconceptions. So let’s see what are the misconceptions about such relations.

1. The first misconception that is most common 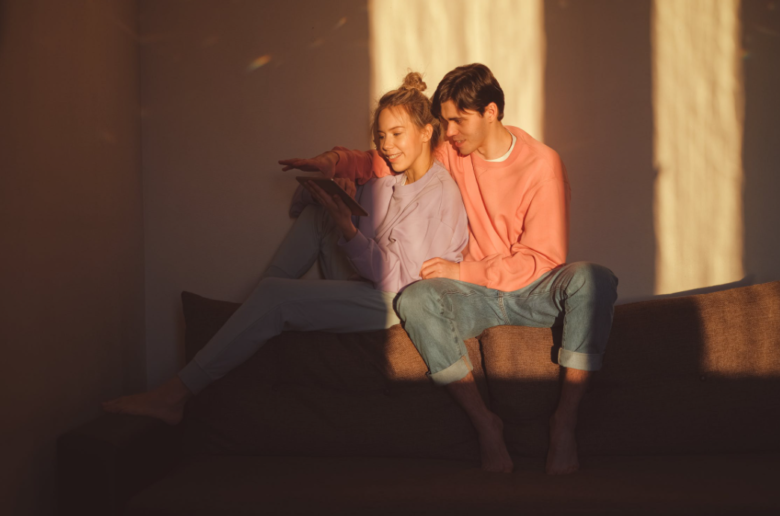 People think they are in a love affair – if it is something that is casual, then it means that it is relaxed, informal, informal, and without rules. This is exactly what applies to this type of sex reality that people often decide. But many of them confuse that relation with a relationship. The relationship is based on love, affectionate emotions, and feelings towards each other, and this is not the case in this relation. This relation is based on sexual attraction, sexual passions, and desires that may be present in relationships, but these relationships are characteristic only in this form. It is a mistake that people make and that is why many such relationships end quickly even though they should not.

2. Many consider this relation to be just a relation that will not be overnight 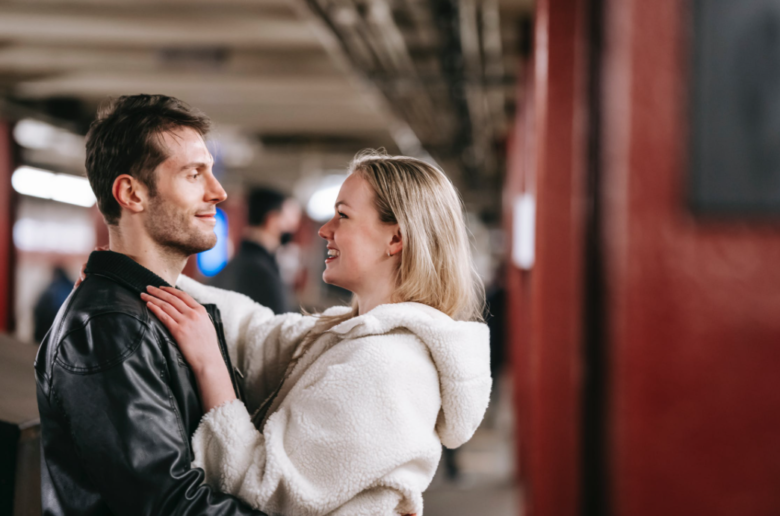 Many people live in the delusion that such relations are relations that should be practiced daily. But that is not the case.

Many of these relations are based on meetings once a week or several times a month. It can be with a person you will meet, but it can often be with an escort person if there is such an opportunity, and what Londontransgirls.com says is that people are interested in it and can often be found with them such offers and engagements. To distinguish, this type of relation is not a relation for every day, but a relation according to an agreement with the partner with whom you have agreed to have this type of meeting in which you will satisfy your passions.

3. People think that this kind of relation can not be friendly 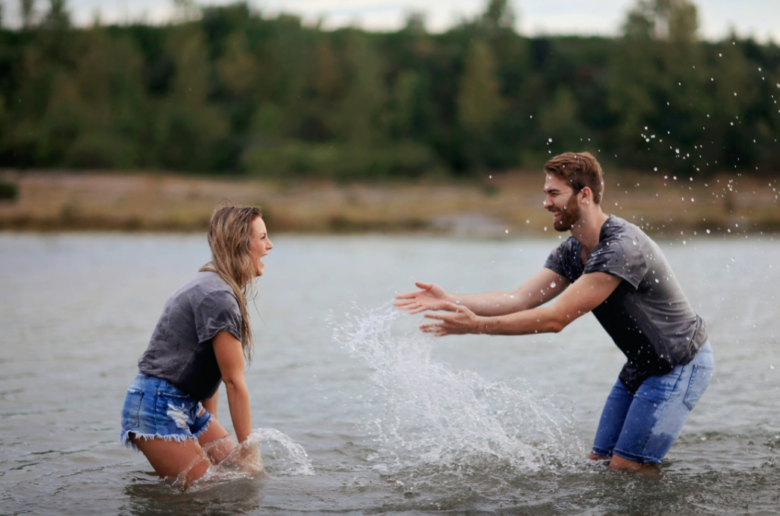 Yes, maybe this kind of relation can be friendly if you do it with a friend with whom you have felt the intersection of sexual energies, but it can not be a friendly relation with someone you have introduced him to this purpose. Simply when it comes to sex encounters an unwritten rule is that in those encounters you can not look for friendship because all the attention and the whole amount of energy is directed to sex and nothing else and that is why people are often disappointed, put in bad situations and terminate such relations.

4. People think that when they are in such a relation they can not have another partner 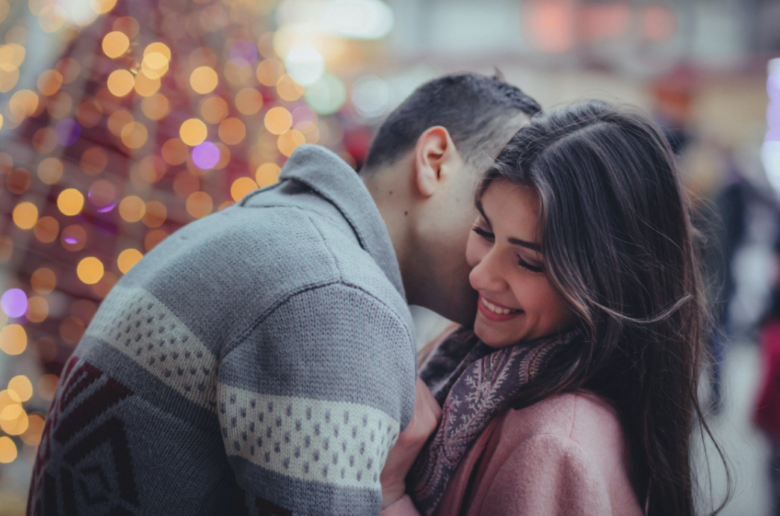 In such relations, there are no rules and restrictions, so no one can think that they can not have another partner. This is not a relation that is discriminatory and well established. This is a relation that has one goal, and that is sex and that is why you can have another partner, but you must be careful because changing a partner can make you lose the desire for casual sex with the one you have already started. Something like that, and poses a potential threat to communicable diseases and infections. So change partners, but be careful.

Now that things are clearer you can relax, find a partner and practice this kind of sex encounters that we are sure you will enjoy, because wherever there are no rules it is easier and more beautiful, and this is the case with this type of meetings.

4 Signs You Should See a Marriage Counselor?