What other couples say about affairs and jealousy 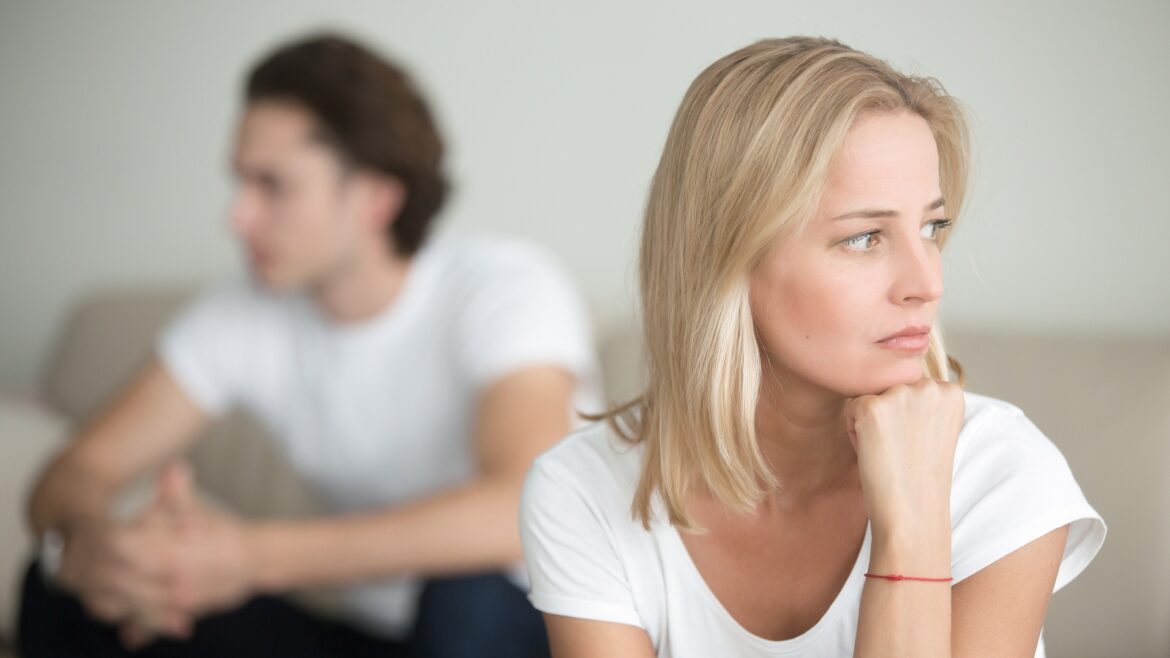 No matter how you look at them, affairs and jealousy are horrible experiences. No one feels good after learning about infidelity, but these things do happen. And while some couples feel they can’t move on from an affair, others will find they can.

Every couple is different and deals with jealousy and infidelity in different ways. Some even find that getting over an affair actually makes them closer. It all depends on who you are, your beliefs, views, values and history.

Below you will find some examples of how other couples dealt with an affair.

Anita: “Even though you love each other it’s surprising how you can let each other down. Just after we married my dad died suddenly. I’d always been a daddy’s girl and I felt lost without him. But I had to get on and help my mum and deal with a job and baby. Six months later, Bill told me that he’d had a brief affair, that it was over and that he was sorry. I couldn’t believe it. I thought ‘that’s it’ and asked him to move out. But I missed him. A girl at work suggested going to a counselor. Bill wasn’t sure but gave it a go for my sake. So many things came out – about Bill’s family – his mum died when he was young and he got sent away to school when his dad remarried – about the break-up of his first marriage – and about us. While I was coping with losing my dad, Bill felt I didn’t need him, that he could never be like my dad. We had never argued much and I realized Bill was afraid of falling out with me.”

Bill: “When we got back together I felt so bad about myself, about what I’d done to Anita and to us as a family, I wasn’t sure I could pull it back together. But Anita is so good, she’s seen bits of me that are not the best and has accepted them. The counseling helped me understand things better and I know she does need me. Anita forgave me for the affair and we’ve been able to start again.” 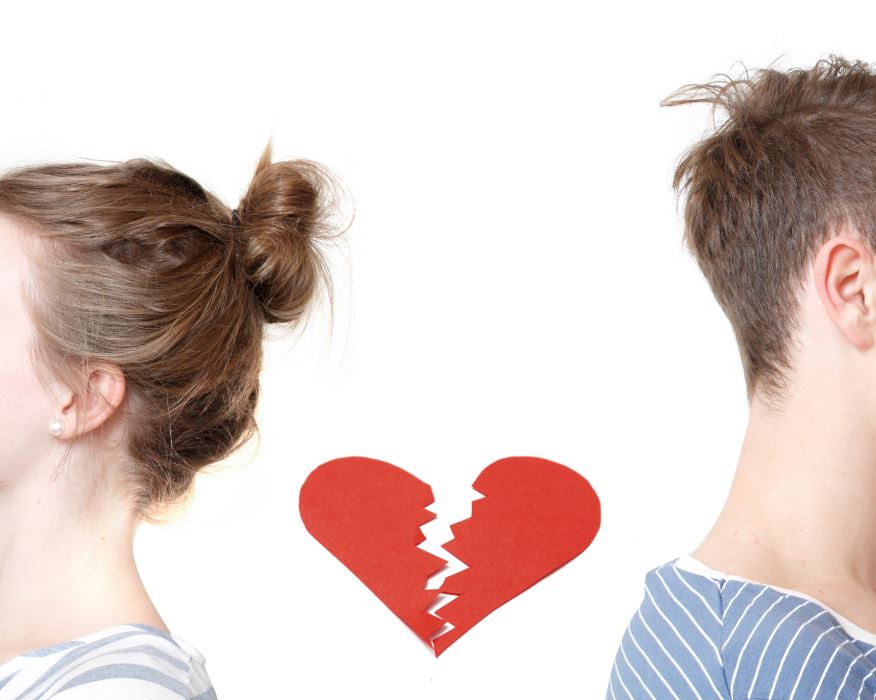 “To be perfectly honest, I was used to him not being there. So when he did leave, though it was horrible, I was kind of used to being on my own. My husband went off with a young woman. I had to stop myself saying ‘hang on a minute, this might not turn out how you hope’. But you don’t say anything at the time… Since he came back, we are a lot stronger. He is grateful I did take him back – the sod! A lot of close friends knew that he had mistreated me. When I say that, I don’t mean he beat me or anything but he hadn’t given me any love or attention for ages.”

“I couldn’t believe it when Bethan said she had had an affair. Well, I say affair, it wasn’t anything prolonged or anything. She’d slept with a colleague a couple of times. The whole thing was unfathomable. I mean isn’t that something men do! She said she had been feeling really lonely. I work away a lot. When I’m home I really focus on spending time with my kids (from a previous relationship) and she said she felt left out and lonely. The weird thing is I can understand, if I was her I think I’d feel the same. She told me because she said she wanted things to change.

“It has taken so much to trust her again, and I think she worries that I still don’t trust her. I’m trying and I want our relationship to last. We love each other very much. Bethan changed her job and we’ve moved closer to where I need to be for work so now we spend more time together. I miss my children terribly but they come and stay regularly. We are making a go of it I suppose.

“Some men might think I was mad to take her back, but I don’t think she is “a cheater” as such, she was just lonely, she’d have rather been sleeping with me – but I wasn’t there! The worry about it happening again is probably worse than anything but it is getting easier with time.”

Did you know this About Affairs and Jealousy?