Did you know this About Affairs and Jealousy? 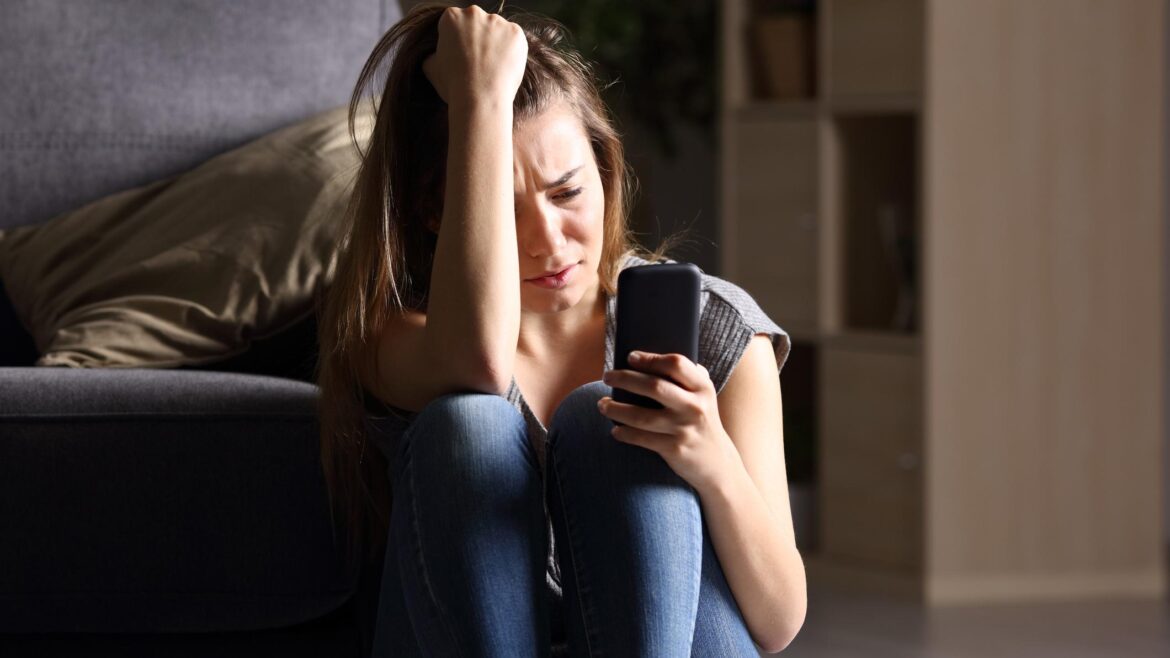 Did you know that just over 20% of divorces in 2005 cited infidelity as the proven fact? Some couples are able to deal with an infidelity, but others find it harder. Whatever the circumstances, finding out that your partner is having an affair can be hurtful and painful for all those involved and the fallout can be difficult to deal with.

Below you will find some interesting facts about infidelity and public attitudes towards it.

What does the general public think about fidelity?

How many people have affairs?

What other couples say about affairs and jealousy

Spending Christmas with the family