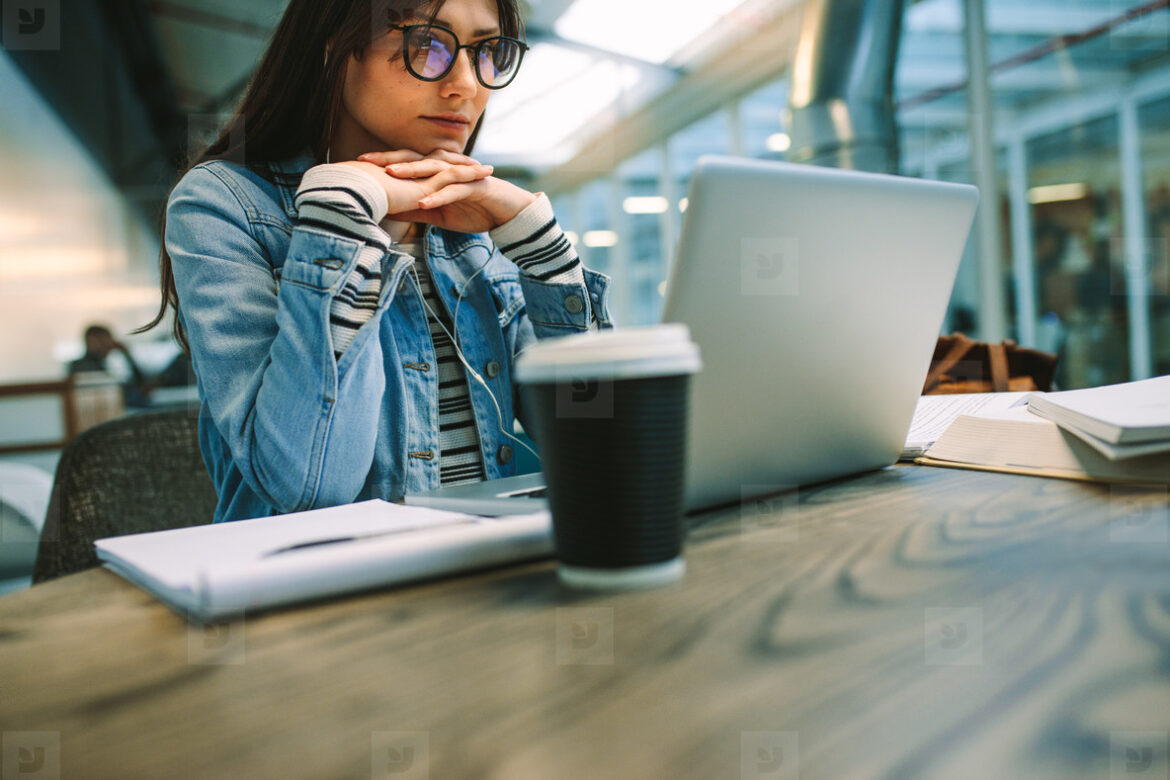 Here are the top ten articles of 2015 that you, our loyal readership, liked the most.

Our very own super-smart researcher Hannah Green gives a personal account of becoming a parent for the first time, and how she handled the transition. Hannah also talks about how our PlusBaby tool was a big help to her. Check it out if you’re about to become a new parent.

9. Having a baby doesn’t have to hurt your relationship (July 2015)

We’re always talking about how having a baby puts a strain on the couple relationship. And, while that’s true for the most part, it doesn’t mean your relationship has to be damaged by it. Here, we talked about how your relationship can boom as you face up to the challenges and joys of parenthood.

You might think of a breakup as a crash site for the relationship. It’s all gone awry, and your relationship has careered off the road into a ditch. There’s debris everywhere, smoke and fumes, and you both need to climb out of opposite windows, wondering if the insurance will even be worth claiming.

But sometimes, if you know a relationship is about to conk out and give up the ghost, it’s possible to avoid the heavy drama, pull over and call separate taxis. Right, we’ll stop now, before this metaphor runs out of petrol, and assure you that the article itself is super helpful and metaphor-free.

We reported on a really interesting study about how one person’s health can be affected by their partner’s stress – particularly older folks who are more susceptible. This article was a big hit with readers. Plus, we really liked the picture.

Being in a long-distance relationship takes some adjustment. You expect this of course, and you brace yourself when it happens. But, unknown to some, it also takes adjustment to flip it around and go from long-distance to short-distance. Couples don’t always anticipate the challenges this can bring, so we wrote this article to help with that.

5. Want to learn more about your relationship? Get LoveSmart (February 2015)

In 2015 we built a website specifically for young people to help you learn how to be intelligent in your relationships. Whether single, dating, in a relationship, or breaking up, we wanted to produce something that would help you. So that’s what we did, and this post tells you all about it.

4. Cuddles and cuppas: the importance of small gestures in relationships (July 2015)

Let’s say your partner does something nice for you without being asked – they bring you a cup of tea in the morning to help you wake up, run you a bath, or help you fill out your tax return. These might not be the building blocks of a relationship, but mini gestures like these can reinforce the framework. Click to find out more.

The Western view of relationships has a fairly conventional template – meet, date for a while, get married, live together, have kids… But modern relationships have pushed the boundaries of expectation and created a bunch of ‘new normals’. The idea of “whatever works for you” is more accepted than ever before.

Relationships being ‘complicated’ is really more about relationships becoming harder to define and, as more young people start embracing this shift, it’s time for advice, support, and education to catch up.

2. My partner had an affair with a colleague at the office party (Nov 2015)

We wrote this at a time when affairs with colleagues in workplaces are statistically at a high. We wanted to provide some practical advice for those who had made the discovery and were struggling. Considering this was our second most viewed article of the year, we really hope it was helpful.

So if you were one of those people who set goals for your relationship in 2015, how did you get on? Get in touch and let us know in the comments below. If you didn’t set any goals last year, the New Year is now upon us… maybe 2016 could be your year for a better relationship.

Cuddles and Cuppas: The importance of small gestures in relationships