Staying friends after an affair? 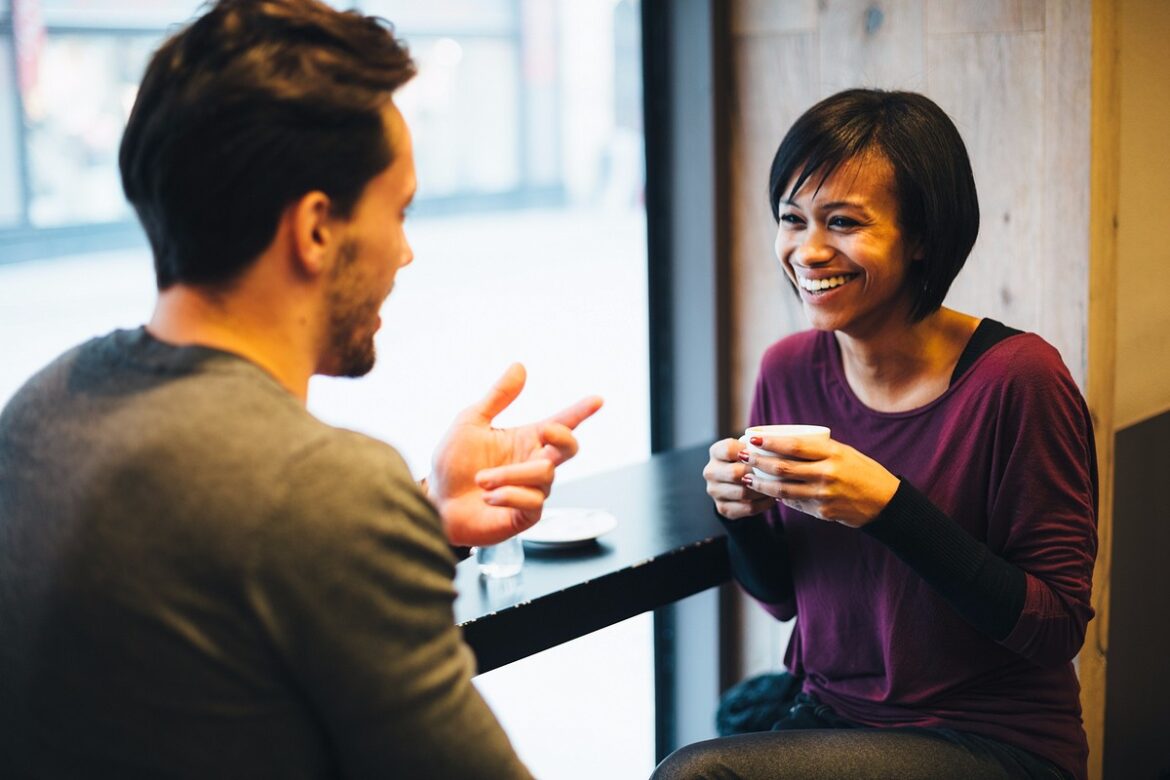 I have been married for just under 20 yrs, with one daughter aged 16.
In recent years our marriage has grown stale – my Relationship Problems works shifts, and this means we get very little time together. We seem to have gradually drifted apart on both emotional and physical levels.

I have made a life for myself and through this have recently had an affair which lasted a few months. In that short time I really felt a connection with the guy, we spoke/text several times a day and despite both having families managed several liaisons for intimacy.

At the outset, we both agreed we would never leave our families and it was all to be a bit of fun. Famous last words I know as I definitely started to have feelings and instead of being fun it became a worry as I knew it would never come to anything, however somehow I didn’t have the 6strength to end it because he made me happy and whenever he sensed this was how I was feeling he made it clear he wanted to continue – I made him happy too, and I genuinely felt he cared about me.

About a month ago the affair ended abruptly due to his wife suspecting. She threw him out initially although he is now back in the family home having convinced her it was all in her imagination. All contact between us ceased.

I was heartbroken – not just for the loss of someone who had filled every day for the last few months, but for the upset from the fall out for all concerned.

My extreme reaction at home, weeping all the time, meant my husband confronted me as he had suspected I was playing away, but he wasn’t angry more concerned as he said he loved me unconditionally and was prepared to forgive and forget. He said he understood people lose their way sometimes. He has said he is very hurt by what I have done and its the worst time of his life.

My problem is now that despite my lover saying he would disappear from all the circles where we came into contact, he has now reappeared. The first time was a complete shock for me and I could tell he felt awkward. I just kept communication light and kept my distance. In the last week, he has gone out of his way to come over and speak to me -still small talk, no referrals to what we shared but the way he looked at me across the room made me think he still felt something.

A close friend has said that it is highly likely that the feelings we both had will exist for a while – the affair didn’t end because those stopped, it was the circumstances.

My one wish was that our families wouldn’t get hurt and that we could remain, friends, after it ended. I can’t decide whether his recent behavior is an acknowledgment of trying to go back to being platonic friends again. That said, it doesn’t allow me to move on and try and work things out with my husband, who after all has been unbelievably understanding. And I realize I am deceiving my husband again now as I have not told him this person has surfaced again.

So my question really is, can we go back to being friends – or is the fact that we have now crossed the line mean that this is realistically impossible.

How do i deal with my spoiled girlfriend